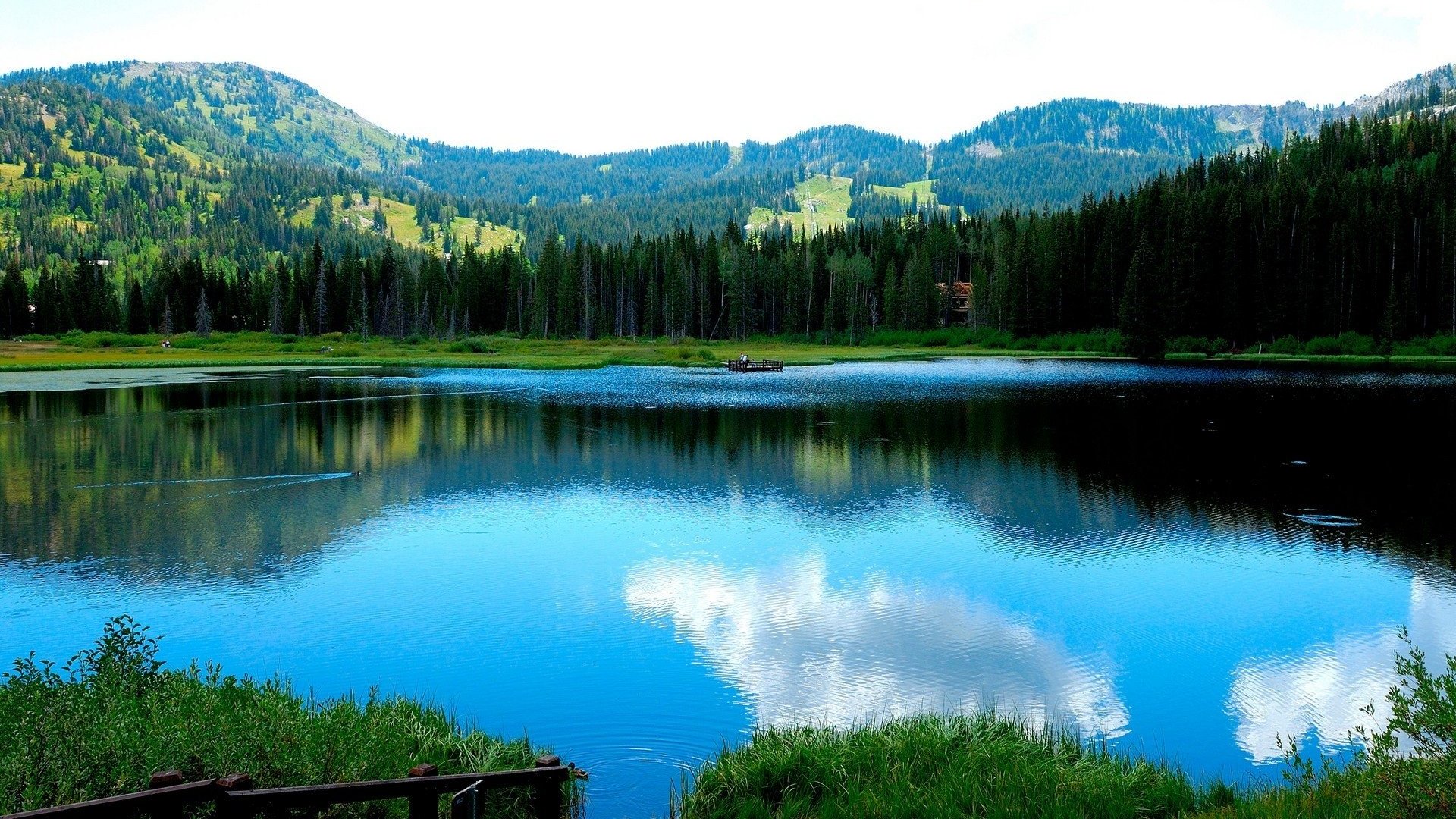 Water is the symbol of life, of purity. A lot of images, literature, and symbolisms have been associated to it. It is, however, perhaps as the symbol of life that it has its greatest meaning today. Without it every hypothesis on birth, growth and development will be frustrated.