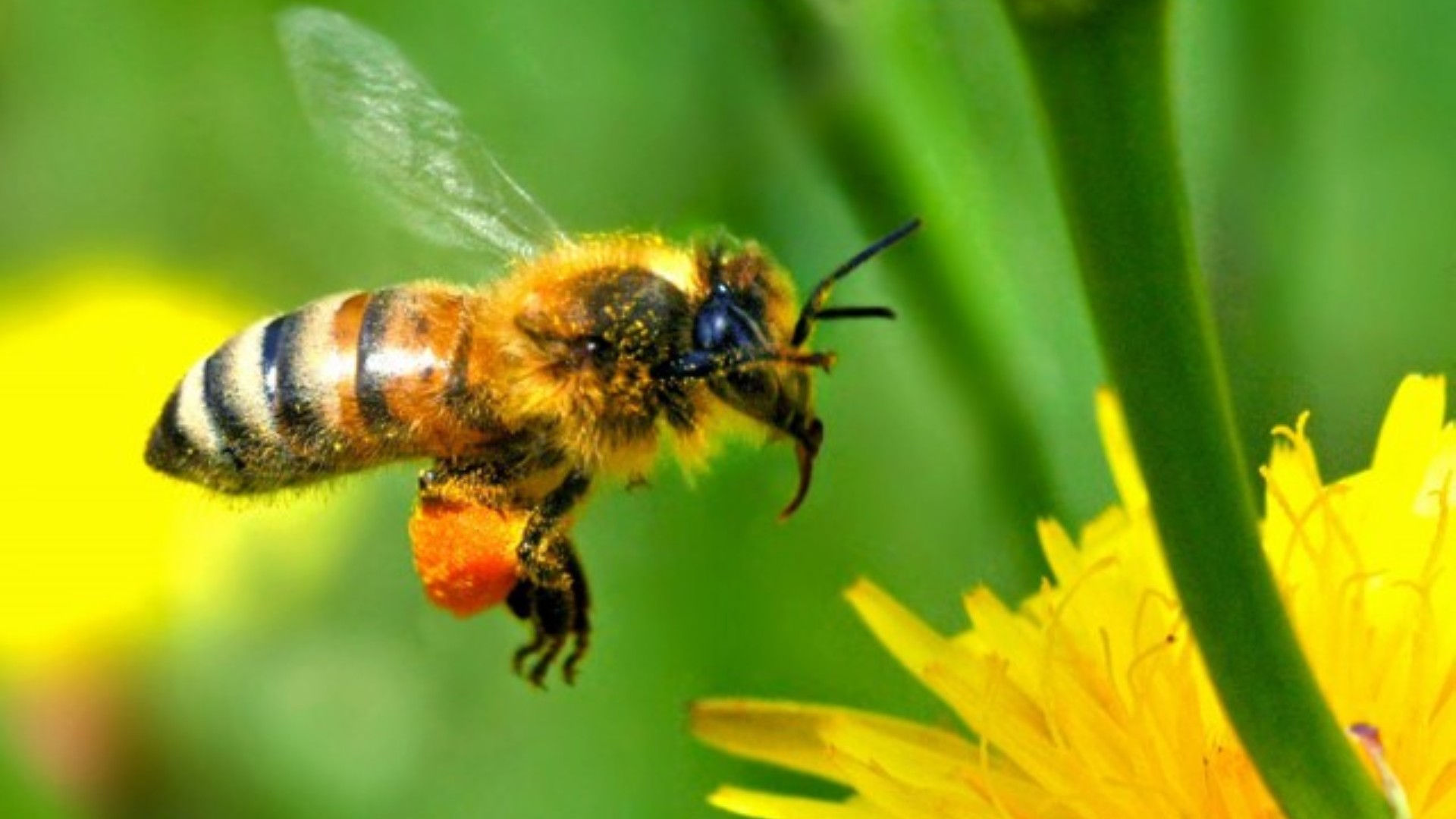 The Industry of Death

When a ship loses its route is possible that any breeze of wind and current is accepted as a lifeline.But it is no use hoping for winds, breezes or currents if someone tells you the coordinates that you had set itself. Today we can compare this ship to all humanity, especially the one of the most industrialized countries, and the currents, breezes and winds as the opinions, ideas and ways of thinking.In view of these ideas, opinions, etc. today it is fighting a new war, unconventional and not very clear and readable by Man.This war is being fought (and fronts in the real and bloody) on the fields of the spread of models of development and social, if not dammed and defeated, could lead all humanity to a system of degradation and unprecedented chaos.These models of pseudo economic and social development have not, for the first time in human history, religions or philosophy, but great economic empires held by multinational companies.

Among them are two main configurations: the bank and those for the detention of food and energy resources.In this article I will focus on the multinationals that hold today almost unchallenged control (especially from the policy) of the factors of agricultural food production.Their interest is to replace the models “productive” nature of a new “philosophy” profitable.This new philosophy is made by:• Patents and commercialization of DNA, plant and animal species, GMOs, quality systems, standardized procedures, etc .;• Patents and marketing of Pesticides (or pesticides), fertilizer and chemical regulators of agricultural processes;• Possession of conventional information systems increasingly subjugated and in the service of these.The philosophy of these potentates is straightforward: Increase in production rhythms for a new environmental and world.As written in other articles and publications the issue is much more serious and dangerous than you might suppose; you want to replace the model (or if you prefer the car, the engine, the mechanism, etc.) with that of a natural culture reductionist * which tends to simplify, in a reckless, order, rules and patterns of functioning of our planet, in which we are an integral part of the material and spiritual.In my book “From the field to the Father” published by Mario Grispo Publisher – Palermo in 2003, I stressed that the pollution material and spiritual things are nothing but associates and related and that this pollution comes from the malfunction of this machine more natural tampered with by “Designers ignorant and / or interested.”When we look at a car that emits excessive exhaust smoke say that the engine of that car is malfunctioning. Similarly an Ecosystem (in which man is an integral part) that is tampered loses its original features, making it less and emitting more “exhaust fumes”.In agriculture, this tampering is already perceived as human, but the so-called Good Agricultural Practices (daughters of ancient history and tradition), can greatly mitigate tampering making the agricultural ecosystem very similar Ecosystem Natural from which it is derived and subtracted.Ecosystem that is the result and the sum of millions of chemical, biochemical, physical, relationships, functions, exchanges, interrelations, etc.. and wherein the equilibration occurs with a particular rhythm (Bioritmi) and at a particular energy level, that is, for that particular cell territorial, the optimum (that Climax in ecology that is the final stage of the evolutionary process of an ecosystem that denotes the maximum degree of equilibrium).In this context, the aid to alternative models, forcing, indiscriminate increases in productivity, species not present or not suitable, plant growth regulators, fertilizers and pesticides variety is the most right and wrong, scientifically and technically, in respect of a system that has its rules and its rhythms. For those means of internal combustion engines, will have heard of the pair **, in which, over a given speed (or number of revolutions), the yield decreases even at the expense of the good functionality of the engine; as in the internal combustion engine the increase in “rounds” of agricultural systems generates power losses, malfunctions, pollution and bad qualities.These characteristics, generate in Man feeding new foods, so “characterized”, arrhythmias biological and spiritual, leading them towards social models polluted (the famous saying: We are what we eat, is more valuable biological and spiritual than we can believe) and therefore leading humanity to a dangerous drift. I do not think should be emphasized even further in this paper, the effect of pesticides and of these “alternative” methods on human health and ecological.The title of this article: The Industry of Death – Out of the Rhythms of Nature, makes us realize that the only patent that today we can love and support, that of nature, and in which man is truly free, you want to replace with patents artati, controlled, dominant and enemies of Man and the planet that inhabits.Anyone who wants to create and hold rights that belong to humanity (such as air or water) arrogating alternative models should be categorized as an act of crime and actions arising from these as crimes against humanity.If we do not update the Human Right risk of passing off as their own benefactors those who are killing the man, through a war so refined as not to be recognized.And we need to update the Human Right soar to higher levels of consciousness, the only ones that allow us to win this war.Guido Bissanti* In epistemology the term reductionism than any science argues that institutions, methods or concepts that science should be minimized enough to explain the facts of the theory in question. In this sense, reductionism can be understood as an application of the so-called “Occam’s razor” (or “principle of economy”), that we should not increase without the entities involved in the explanation of a phenomenon.** The torque is the mechanical moment applied by the engine to a transmission. It varies to change the speed of rotation of the motor with a performance dependent on the type of engine; has a maximum value in correspondence of a particular regime.published on 01/03/2015