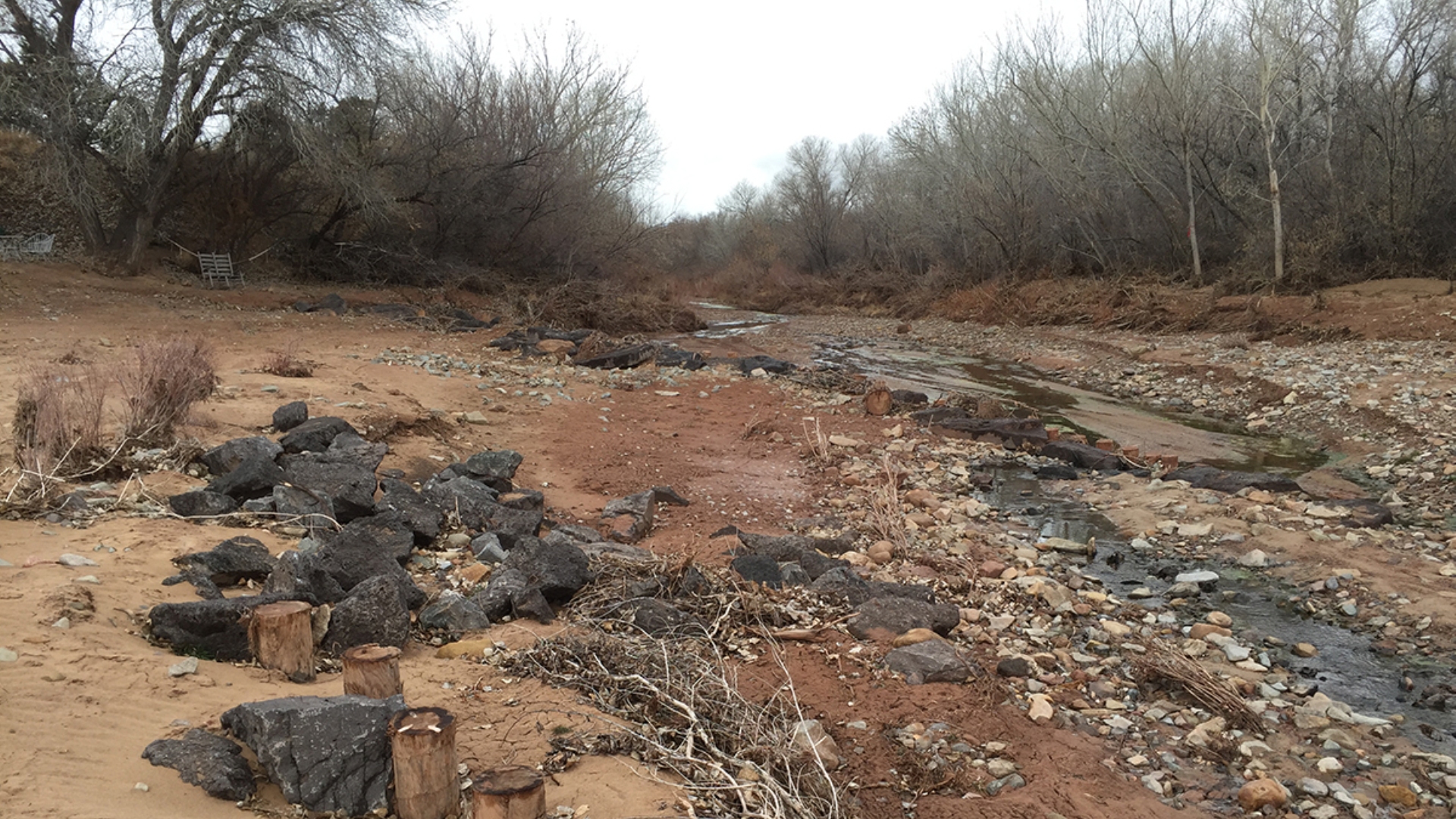 It has taken millions of years to produce the agricultural land we have today. We see it and we know it. Yet we are able to put this soil in crisis and to degrade it, in only a few decades, through an improper use of cultivation and farming techniques.

All this has made us see how necessary it has become to invest more in the research sector aimed above all at conservational farming. Conservational agriculture and the maximisation of business profits have followed, up until today, conflicting and hardly compatible paths. The desertification of vast areas in both developing countries and industrialized nations, even if with different problems, is born, however, from a divergence between the short term economic needs of businesses and the long term needs of the ecosystem of the soil. These two needs must be made compatible if we want to find a policy that satisfies the concept of Sustainable Development in this sector. According to the OCSE the principal processes of environmental degradation are generally traceable to the erosion of the soil, to its submersion, to the acidification, salinization, sodification, compactation, formation of superficial crusts and compact layers along the profile, loss of organic substance, deterioration of the structure, desertification, accumulation of toxic substances, loss of nourishing elements, etc. Also in Italy two thirds of the soil show worrying problems of degradation in virtue of a territorial management which has not always been correct. Such phenomena of environmental degradation are more pronounced where anthropic activity has been strongest. This has not always occurred in a way which is compatible with the fundamental criterions of the conservation of the soil. What is evident is that the modernization of the agriculture over the last 30 years, even if bringing an increase in production in the short term, has produced in the long term in some cases worrying phenomena of degradation of the soil and therefore of the environment. On the other hand, urban planning in the territory (industrial and urban areas with relative infrastructures) has rarely, especially in the past, taken into account the resulting environmental impact, in particular with regards to soil, with the subsequent consequences of phenomena of degradation, which in many cases are quite severe. It is therefore necessary, first of all, to quantify these aspects of degradation of the soil and, above all, it is fundamental to define the threshold over which a process of degradation becomes irreversible, accelerating in this way the processes of upheaval and desertification. A typical example of this is represented by the erosion of the soil: it is not thinkable to practise an agriculture, even if sustainable, which is able to ruin it completely; it is important though to know the limit for every determined pedologic environment within which the erosion has to be contained. At the moment, the risk of erosion throughout Italy can be demonstrated, even though not on an optimal scale. The quantification of other phenomena of degradation proves to be harder. Among these are the loss of structure, the formation of compact layers along the profile, the splitting into crevices, the formation of superficial crusts, the variations of porosity and saturated hydraulic conductibility, the release of sediments from agricultural areas. Data for these indicators are not at the moment available for all the national territory, even if various techniques of evaluation are being defined that use, for instance, aerial photos or satellite reliefs that try to estimate the phenomena indirectly. An example of an application of indicator “proxy” is the estimation of the risk of soil compactation in relationship to the number and the power of the tractors. Another indicator which can be demonstrated nationwide is represented by the surfaces occupied by urbanization and road and railway infrastructures. The ability of a soil to maintain its many functions is, however, not only connected to the physical properties previously mentioned, but also to chemical and biological ones. A lot of these properties are a function of the content of organic substance, that in turn is the principal terrestrial reserve of essential elements such as Carbon, Nitrogen, Phosphorus and Sulphur. The importance of the biological component of the soil is frequently underestimated, even if the microbiological processes of mineralization and conservation of the organic substance of the soil regulate the cycles and the availability of the elements C, N, P and S and those of water. The micro-organisms participate in a series of processes that influence the physical structure of the soil and its chemical properties, making it favourable to the growth of vegetables. The consequence of the increase of fertility mediated by the micro-organisms are the chemical-physical changes in the soil, such as the stabilization of the organic substance, the fixation of nitrogen, the movement of the nutrients, all the biological balances of the soil among which are the decomposition of numerous contaminating substances and other alterations in the properties of the soil necessary for the growth of the plants. Unfortunately there is a great lack of data on biological indicators and, accordingly, a scarce use of this type of indicators with regards to soil, as opposed to other environmental matrixes such as those for water and air. At present, none of the biological indicators individuated by the CTN SSC can be represented nationwide, even if some studies are available at a local level.An Example of indicators