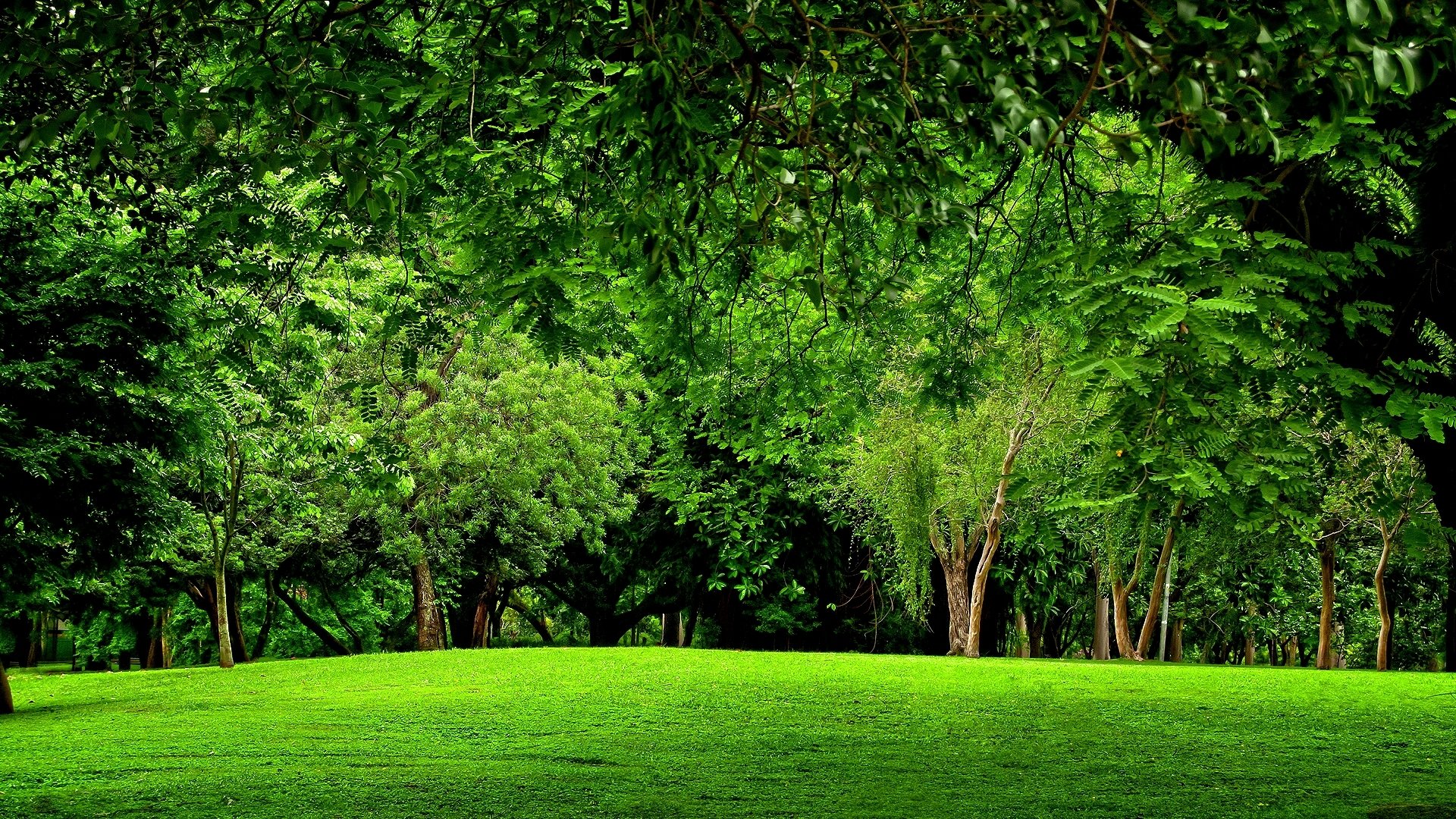 The exasperating effects of over fifty years of capitalistic and consumerist policy have led to the well-known phenomena caused by the deterioration of environmental resources, the energy crisis, social inequality and so on. From the post-war years to today, a great debate has been opened on the environmental question and on its collocation in the dynamics of world socioeconomic policy.

What is the environment? What does it represent for man? Why does it suffer from man’s presence? Can society live together with it? Questions such as these can find serious and concrete answers by going over and correlating scientific, socioeconomic, and ethical questions. Dealing with the environment is not only a “technical” question but involve the same questions which man has with regard to his place in creation. If we understand these then it will also be possible to understand the ties which keep nature and man as a creature united and inseparable. The environmental question, which up until the 1950s was largely unknown in the sense of its ethical repercussions, has slowly become a theme which is increasingly present in public opinion. In this, the system within the system takes on particular importance. The System which guarantees every form of life the possibility to be born, to grow and to reproduce. The system which permits man, the creature above all creatures, to be born, to grow and to know. We are of course speaking about the Ecosystem, a term which is relatively new and increasingly present today in our discussions and in our culture.The term ecosystem was proposed for the first time in 1935 by the English ecologist, Tansley, even if the concept of ecosystem as the idea of a single entity comprising organisms and the environment goes back to ancient times.The fact that this term was coined only in the twentieth century demonstrates the resistance that it has met in order to enter into official scientific jargon.