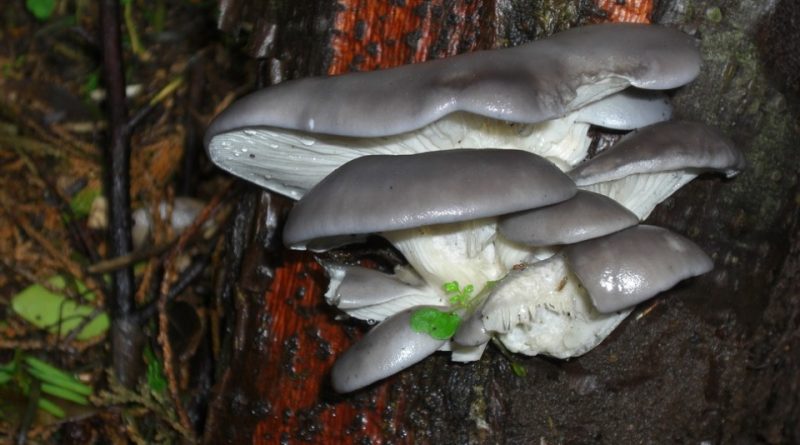 The oyster mushroom or oyster fungus or hiratake, (Pleurotus ostreatus Jacq.) is a mushroom of the family of the Pleurotaceae among the most cultivated in the world. 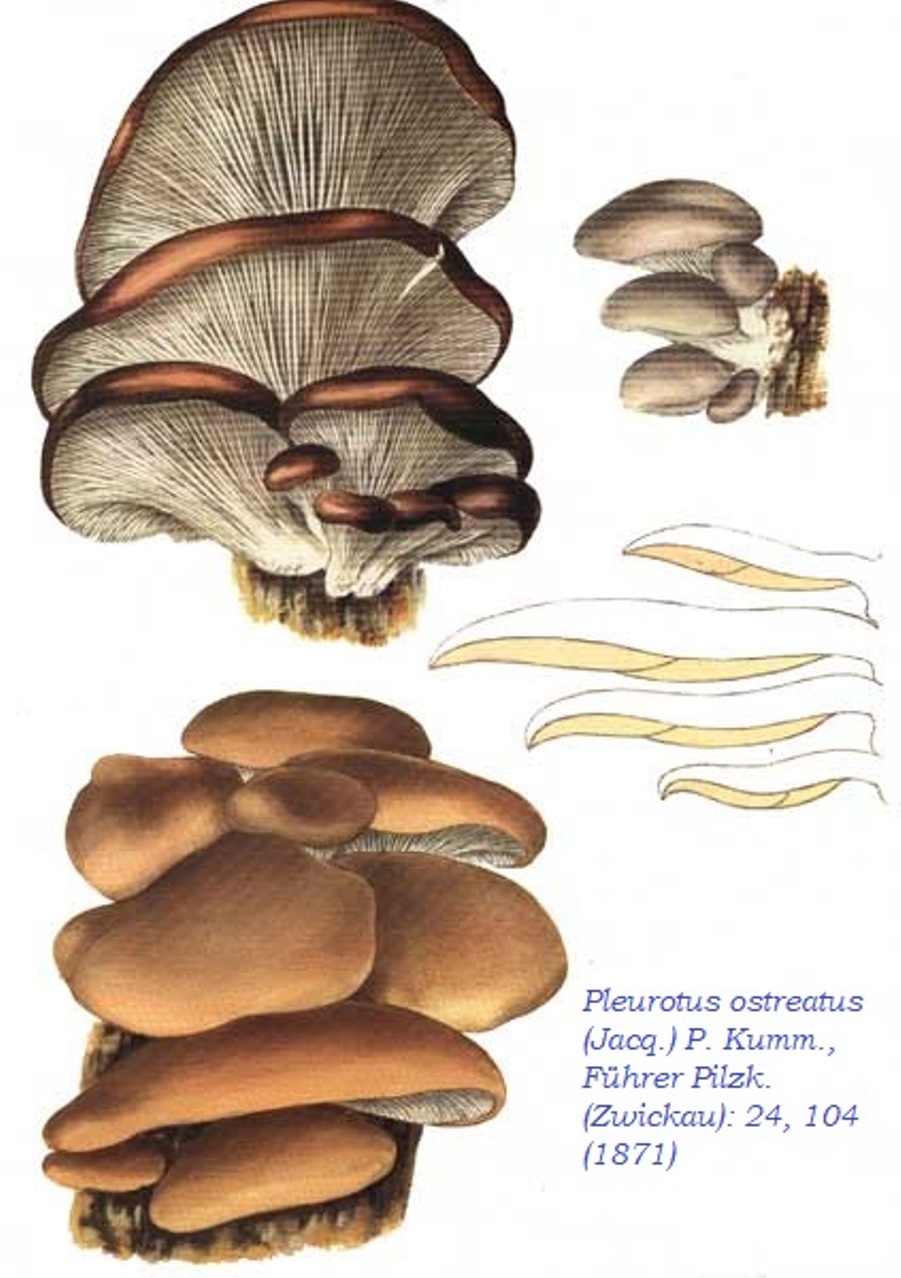 Cultivation –
The oyster mushroom is one of the most cultivated and consumed ever; for its cultivation technique you can consult the following sheet.