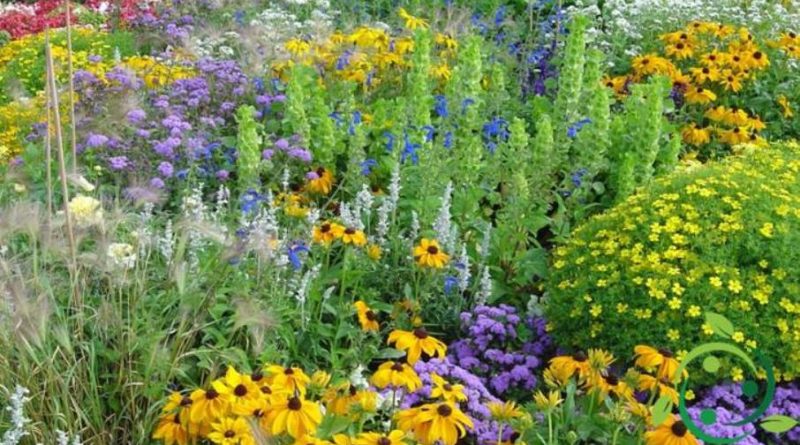 Allelopathy is a phenomenon that intervenes very frequently in interspecific competition and intraspecific competition between plants, both at the level of agro ecosystem and in the conditions of natural growth. The phenomenon consists in the release, through the root systems, of substances (for example secondary metabolites) that can inhibit the growth and development of neighboring plants and, in this case, these substances behave like radical phytotoxins. Allelopathy can also be stimulated by some parasites, which facilitate the production of such substances to prevent other parasites from interacting with the same host. In general, at the level of agro ecosystem, allelopathy reduces interspecific competition, because it inhibits or hinders the growth of other plants potentially competing in the availability of resources (nutrients, water, light).

Allelopathy has been considered, for a long time, a negative phenomenon in cases of replanting, as it is part of the complex of phenomena at the base of soil fatigue: due to the presence of radical toxins, different fruit species, in particular the drupaceous, they show symptoms of suffering when an orchard is re-planted in succession to one of the same species.
In modern agro-ecology, this phenomenon should instead be re-evaluated as it is the action that the ecosystem, included in the plant-soil integrity, implements to avoid soil drying and biodiversity loss.
Therefore, allelopathy must be seen as a phenomenon that safeguards biodiversity through feedback systems; moreover the emission of radical exudates, as in the cases of the associations or the rotations, is also proving useful in regard to the best organoleptic value of the agricultural products obtained in conditions of minor cultivation specialization.
Allelopathy should therefore be understood as an ecological defense action to preserve greater diversity of the agricultural or natural dissipative system.