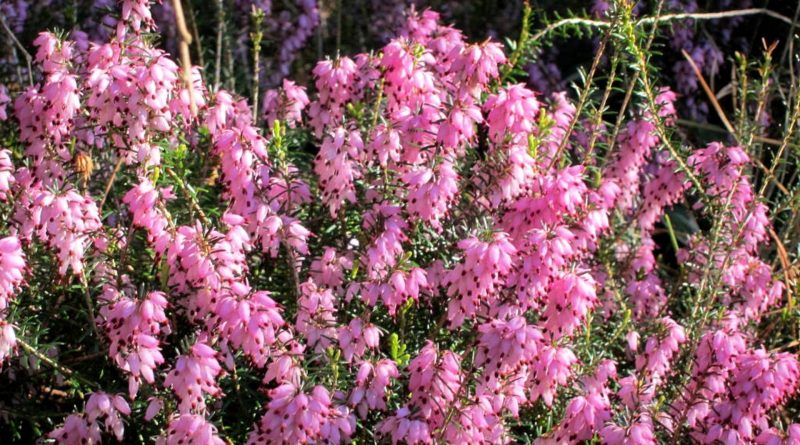 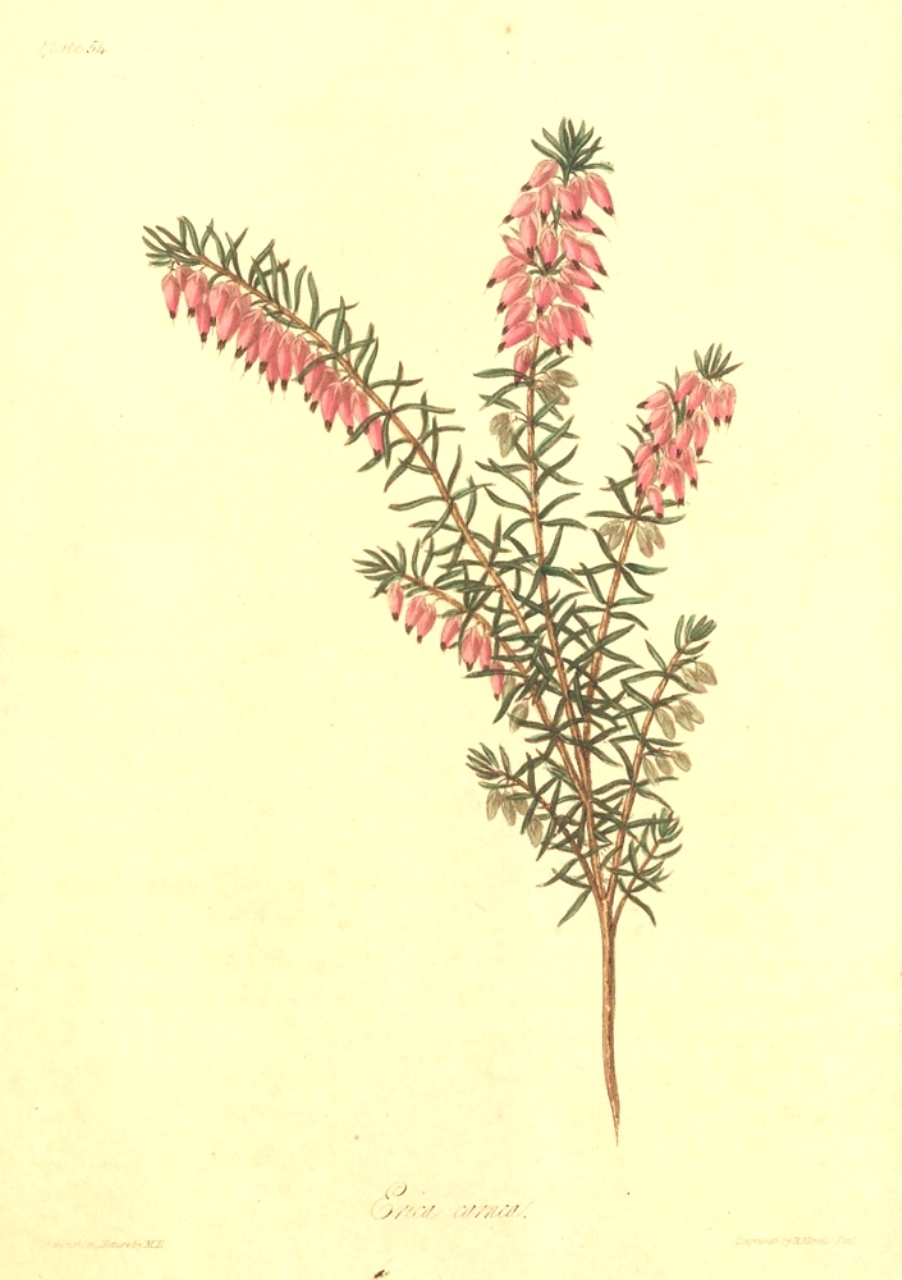 How to cultivate the quince in a biological way

How to cultivate the quince in a biological way