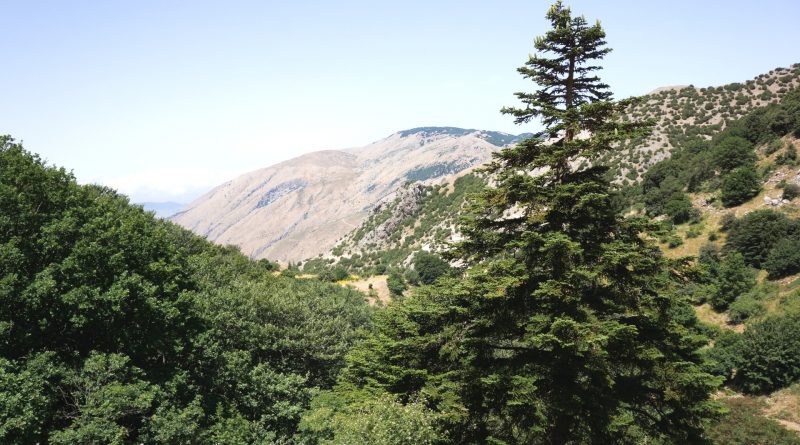 The Sicilian fir (Abies nebrodensis (Lojac.) Mattei, 1908) is a tree that belongs to the Pinaceae family and is endemic to Sicily. This may have been formed by speciation during the beginning of the last interglacial period. 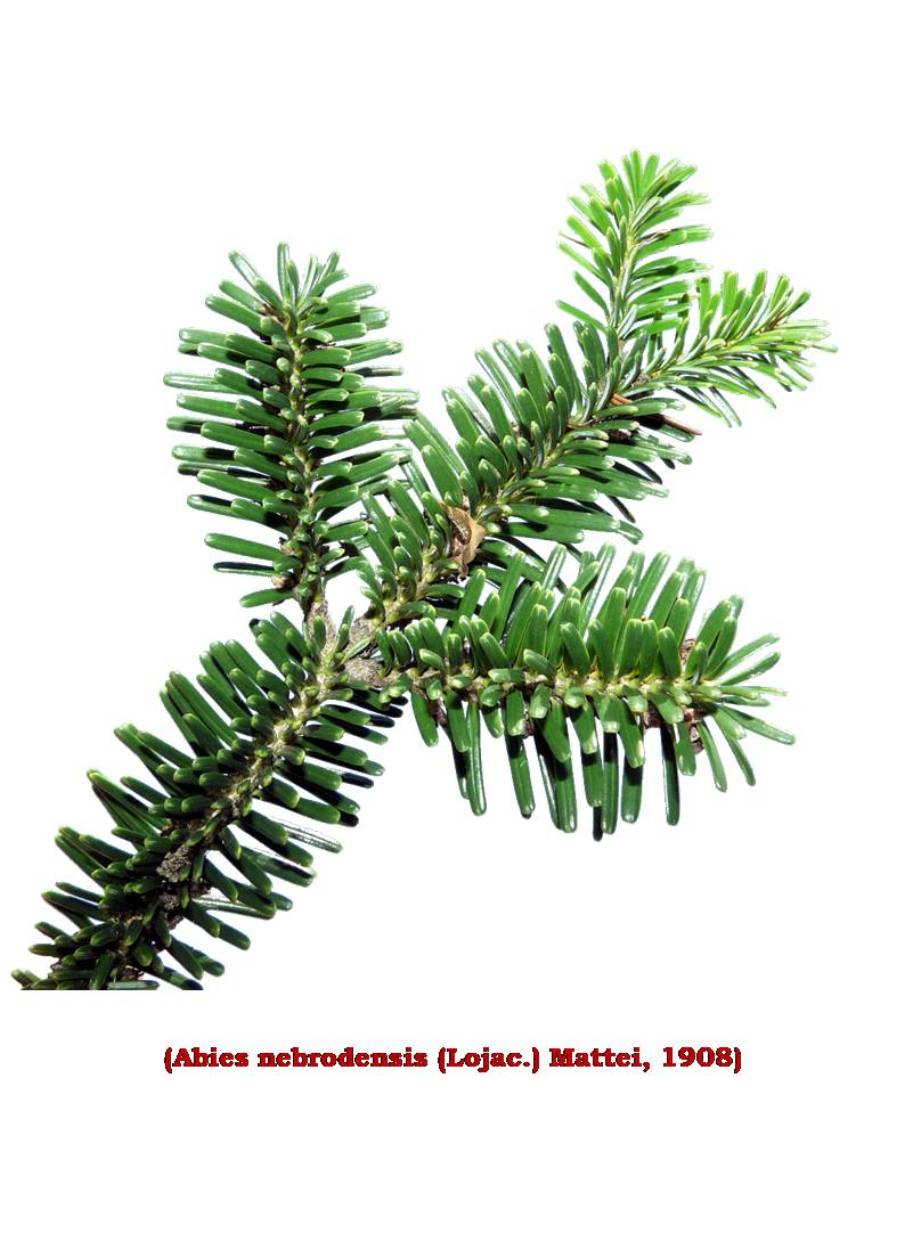