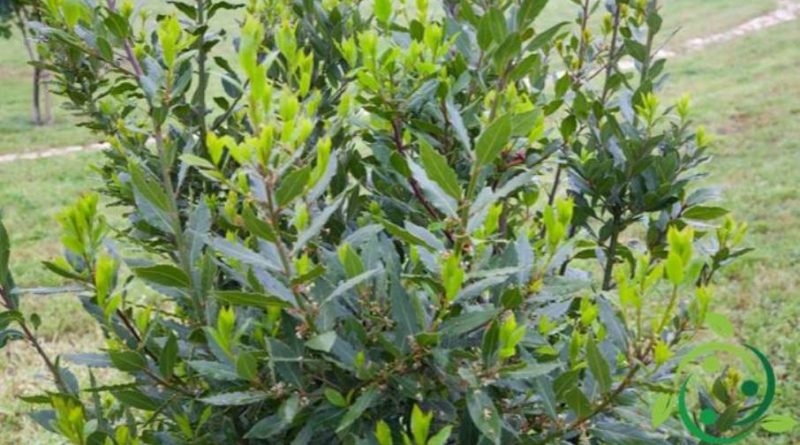 How to grow laurel in a biological way

Laurel (Laurus nobilis L., 1753) is a rustic plant; to know how to grow the bay in an organic way it is known that it grows well in all the land and can be grown in any type of vegetable garden and in many business conditions. The spread of this plant occurs very easily by seed (the seeds are spread by birds that prey on the fruit), the multiplication occurs very easily in nature due to the quantity of its suckers, which easily produces small woods produced by a single individual ( that is, clones of the starting tree), or artificially by cuttings. The laurel is a very rustic plant that adapts very well to grow in the most diverse environmental situations both in pots and in open fields. It can be easily exposed in full sun, but it also grows well in shady places.