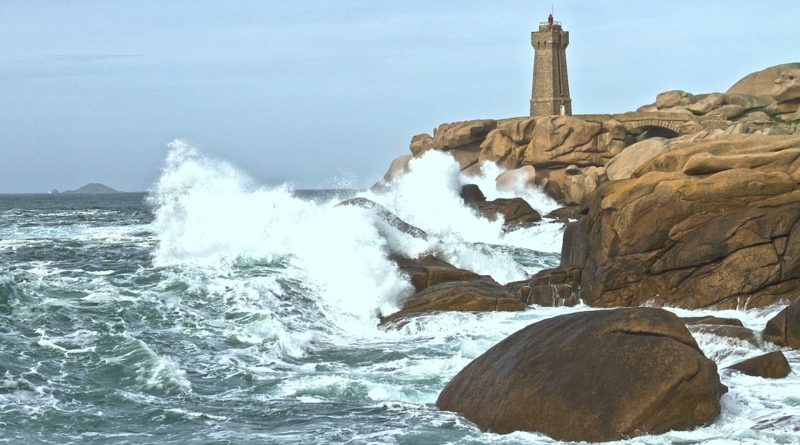 Our planet is a container of potential energies and kinetic energies beyond the needs of its living beings. Yet even today many of these energies are not used properly or adequate technologies are not available for their use.
This is the case with marine energy. To understand the potential of marine energy, even before defining it and describing it, just think that the Earth is covered with 75% of water and just the seas and oceans can be exploited to obtain energy (this is called marine energy and oceanic energy).

There are many systems and ways to produce energy from salt water sources. Let’s list them by type. Energy from the tides: this energy form is obtained using the difference in the water level that is created between the high and low tides and can be usefully exploited above all where these differences are significant. Marine currents and waves: it is a use in various forms of kinetic energy obtainable from their movement. Salinity: this energy system exploits the salinity and pressure gradient due to salinity variations (given, for example, by the mixture of fresh and salt water near rivers’ mouths). Thermal gradient or Thalassothermal energy: another energetic form linked to differences in status; in this case it is obtained from the thermal energy that derives from the temperature difference between the surface of the ocean and the underlying layers.
In general, the most suitable areas for this type of installation are tropical, in very deep and warm seas, where in the superficial layer (about 100 m) the temperature varies between 25 and 30 ° C, and over 400 meters of depth reach the waters coming from the poles, at temperatures of 0 – 4 ° C. Today, however, the limit to the development of these plants is currently the high cost.
In Italy as it is a peninsula washed by the sea and has 7,548 kilometers of coasts, the exploitation of marine energy would be possible and desirable. As an orientation, the most interesting sites for the exploitation of this renewable energy form are, for example: Venice, Grado, the Strait of Messina, the Bocche di Bonifacio and that portion of the sea between Sardinia, the Island of San Pietro, Sant’Antioco and others that are being studied.