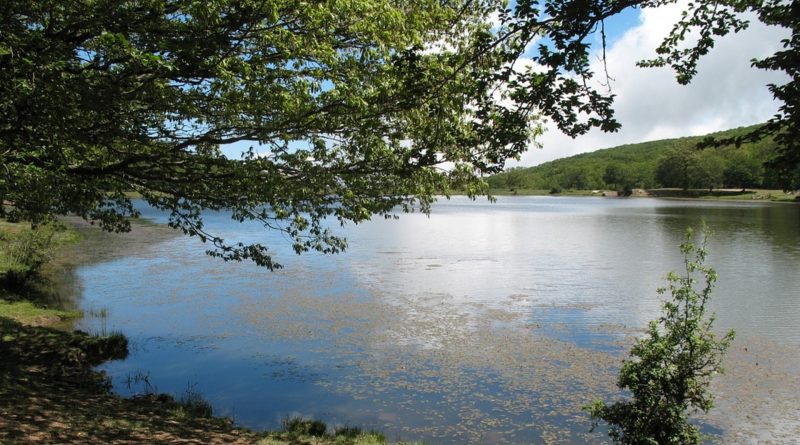 Among the areas most to be protected, in Italy, we mainly mention the internal areas, subject to depopulation, abandonment, loss of biodiversity, etc. Among these the Nebrodi mountains (derived from the Greek νεβρός (nebrós), “fawn” or Caronie.
These are a mountain range of northern Sicily (province of Messina) which, together with the Madonie to the west and the Peloritani to the east, make up a large part of the Sicilian Apennines.
This territory faces, to the north, directly on the Tyrrhenian Sea, with orographies that are often overhanging; they are delimited in the southern part of Etna, from which they are separated by the river Alcantara and from the upper course of the Simeto.

Among the greatest peculiarities of the Nebrodi we remember the rich vegetation and humid environments that favor the development of flora and fauna.
The Nebrodi are characterized by forms of farming and agriculture not attentive to national and European policies; forms that are losing the original wealth and heritage. There is practiced, in a non-intensive way, the breeding of livestock (mainly cattle, but also horses) and there is a native breed of pig (Nero dei Nebrodi) living in the wild.
Among the natural formations present on the Nebrodi we remember the woods that cover them that make up the Nebrodi Park. The two great artificial lakes of Lago dell’Ancipa and Lago Pozzillo are fed by the Nebrodi, as well as other smaller reservoirs.
Characteristic is the orography of this territory, consisting of large banks of clayey and sandstone rocks, with peaks that are close to 2,000 m. Monte Soro (between Cesarò and San Fratello) is the maximum height with 1847 m. in other areas, where limestone is predominant, the landscape takes on dolomitic aspects, with irregular profiles and rough and cracked shapes. This is the case of Monte San Fratello and, above all, of the Rocche del Crasto (1315 m), where there is the Lauro Cave, rich in stalactites and stalagmites.
The villages of this area have seen in recent decades a drastic decline in their population until the disappearance in part and partly imminent of some municipalities. In the last decade of the available data, the Nebrodi area has witnessed a progressive depopulation (- 4.7%), passing from 149.072 residents in 2002 to 142.135 residents in 2014.
A territory that needs more than special attention to safeguard its dynamics and its energies. But if the Politics will continue to deal only with finance, the deterioration of the delicate social and ecological balances will hardly stop.