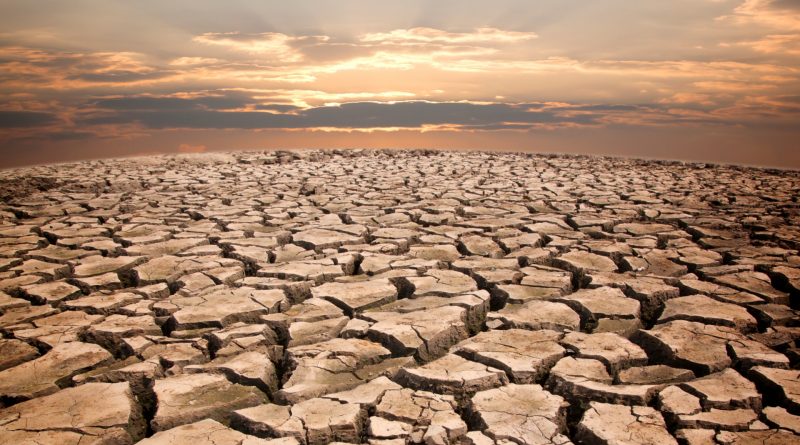 The Erosion of the Soil presents the Account to the Italians

Now the accounts of soil erosion begin (unfortunately) to return and in the evaluation of the GDP it is begun to be taken into account.
According to the latest data, soil erosion costs Italy 619 million euros a year; absolutely the worst data in Europe that, however, generally does not enjoy good health, indeed. To the environmental data, already known for some time, complex elaborations begin to be added that can be converted into economic data and, according to the latter, the latest estimates, produced by the Joint Research Center (Jrc) of the European Commission, are clear: 1.25 billion of euro / year in terms of lost agricultural productivity and 155 million euro of GDP less, with Italy sadly leaders. In fact, one third of the entire national agricultural area is “seriously” affected by the phenomenon.

The study carried out by the Cost of Agricultural Productivity loss in the European Union, issued by five Italian researchers, issued an unequivocal sentence: “Italy pays the highest account with an annual loss of 619 million euro and 33% of its total agricultural area hit by severe erosion “.
From the analysis on the 167 million hectares, the total agricultural land of the European Union, it emerges that soil erosion involves both direct costs (especially borne by farmers) and indirect costs, which damage the economy and society in general. . These are due to: loss of natural habitats; biodiversity and abandonment of agricultural land by man.
This is why the most worrisome fact is not only the direct cost, but above all the indirect one, which affects the future fertility not only of the nature that surrounds us but also of the synergies that this generates, in a holistic way, among all the living species. : Homo sapiens in the head. From the series who does the aspect.

How to grow Genziana di Koch