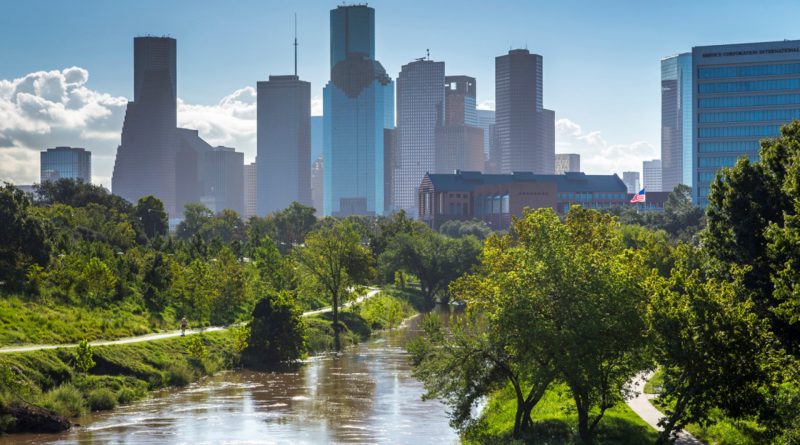 Phytoremediation: a goal for sustainable cities of the future

On our planet (as reported by the International Water Association (IWA)), about four billion people live in cities or urban areas, that is, over half the world’s population; a trend that is destined to accelerate; in fact, the global urban population is currently increasing by about 2.4% on an annual basis. By 2050 two thirds of the world’s population will live in cities, which will require ever-increasing resources for their supply.
Thinking of continuing to manage the energy system of our cities as we have done so far is impossible and in this sense also the systems of reuse and recycling of resources will have to be totally redesigned.
This is the case of water purification, which is still largely implemented with chemical-physical treatment systems and with obsolete, inadequate and energy-unsuitable systems.

We must therefore think of systems for the purification of ecosustainable waters such as those that provide for phytodepuration *. A technique already known from ancient times but disgraced with the model of industrial development.
The experiences now worldwide are no longer lacking even on a large scale and even in Italy plants are being built in this sense but it is still little, because phyto-purification is not only a technical issue but involves major management and urban changes. Then we must begin to rethink our cities. All this because cities are the engines of the global economy, currently representing about 80% of global economic output.
In this direction we must think of a balance between cemented areas and natural areas that provide ecological services of various kinds, including wet systems suitable for phytodepuration. Wet systems that would provide habitats for fish and wildlife and flora. Urban wetlands contribute to the livability of cities in many important ways. They reduce flooding, reintegrate drinking water, filter waste, provide urban green spaces and are a source of livelihood. It is evident how urban wetlands or phytodepuration should be integrated into the planning and development of a city for a sustainable future and how this design approach is multidisciplinary (Urbanists, Agronomists and Forestry, Geological, etc.) for the recreation of a new habitative and energetic model in line with the principles of Nature.
In 2050 over seven billion people will have to live in sustainable residential areas. Without the application of this new vision, poverty, degradation and humiliation of human life in cities will be the only possible reality.

* Phytodepuration is a system of natural purification of domestic, agricultural and sometimes industrial wastewater, which reproduces the principle of self-purification typical of aquatic environments and wetlands.