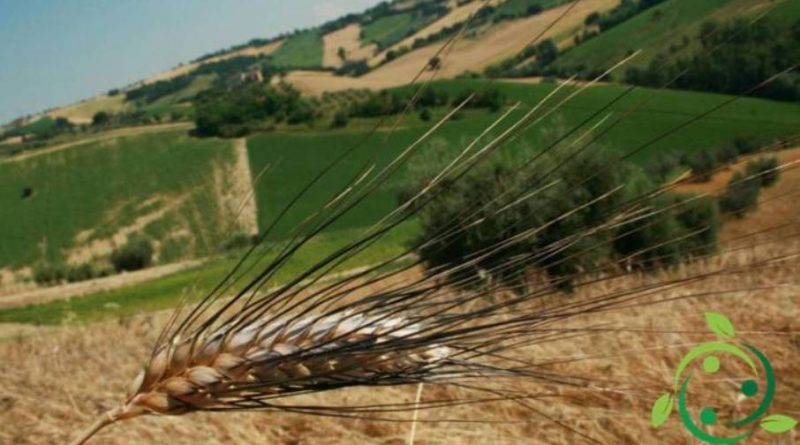 How to make phosphorus to the soil in a natural way

Considering that the reserves of phosphates from extraction are estimated for another thirty-forty years and that however the use of these fertilizers as it has been done to date has caused more pollution than you think it is obvious that we must rethink a different way of make the contribution of this element sustainable.
Phosphorus is involved in most of the key functions of plant life and given the importance of this element and the impossibility of feeding agriculture with the wrecked methods of the last half century, we suggest some precautions to continuously restore its contained in the soil.
As the availability of phosphorus depends largely on the relationships established between the roots of plants and the microflora present in the soil, so much so that the majority of plants, wild and cultivated, compensate for the lack of phosphorus promoting the development of microorganisms capable to release phosphorus from the ground to make it available in this way.
For this reason, the use of herbicides and pesticides (and also of many synthetic fertilizers) and excessive (and often illogical) soil processing, going to demolish the microflora of soils, often contributes to the impossibility of the transfer of this element (available form) from the ground to the plants. Leaving aside the biochemistry of this process it has been noted, from scientific research, that these microorganisms are able to procure phosphorus to plants independently of its content in soils. The moral is that, the more we leave the land in “natural” conditions, the more indirectly we leave Nature to work for us.
Another technique that indirectly contributes phosphorus to soils is that of a greater association between plants. The association, through the phenomena of allelopathy, contributes not only to make the land less tired but also to improve the healthiness (and taste) of our products.
The various guani, pollen, etc. are rich in phosphorus. but these can never be used alone because of their salinity and the danger of groundwater pollution.
To reinstate the phosphorus, in addition to the first prescription, which is to make the microflora of your soil work in “peace”, the manure, the ash, the sanse, the sovesci, and the reinterri of those vegetable parts that have finished are come to the rescue. their production cycle and which, properly crushed, return what they had removed but more in keeping with the radical absorption.
For this reason, a company that respects, must also have inside a load of cattle that, coming into balance with the life of plants supports them in their great adventure of life.
In short, we must rewrite entire agronomic treatises drawn up in a rather too hasty and presumptive manner.