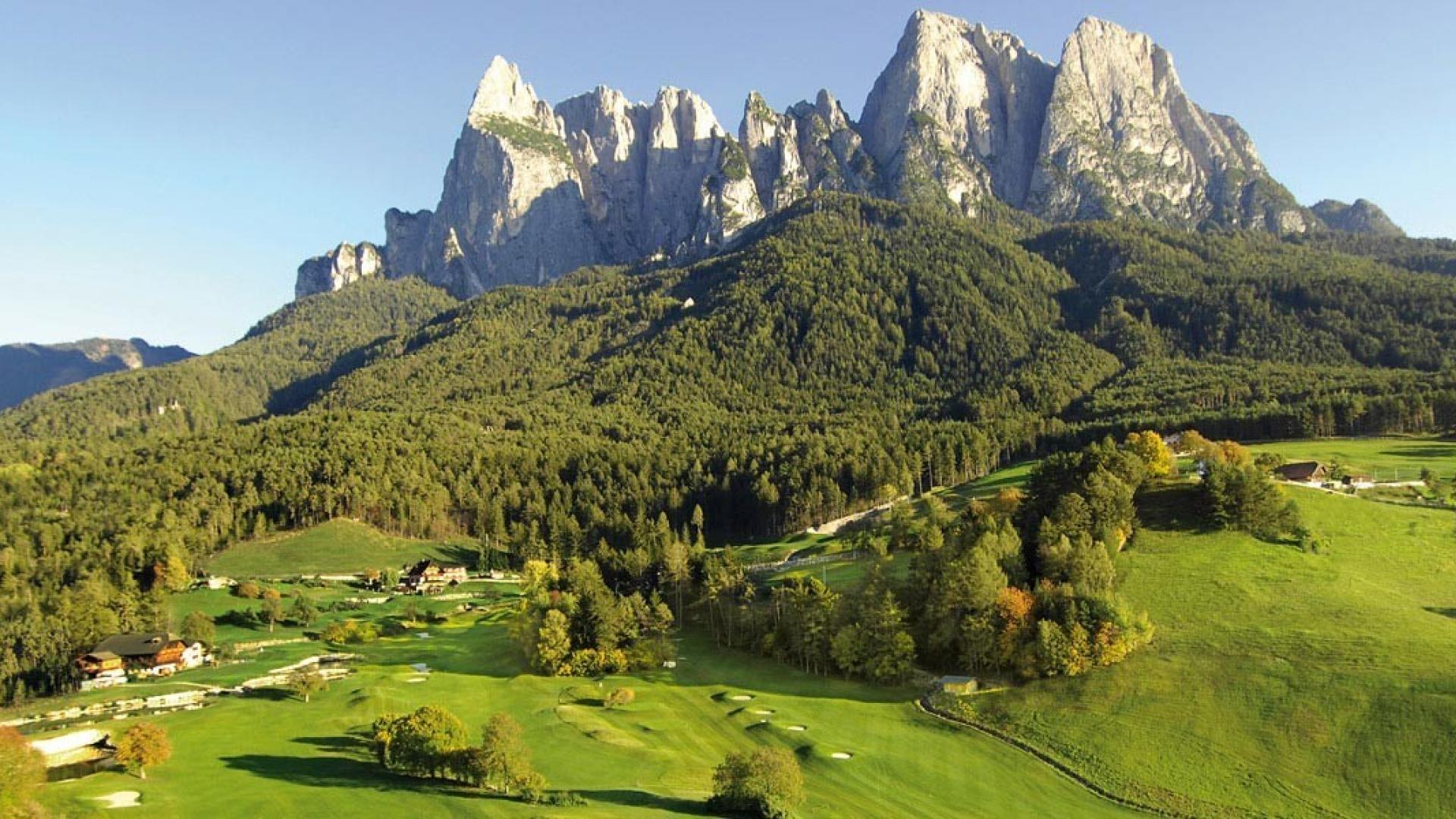 The peoples of Europe

BASQUE
The Basques are a widespread European people in Spain and France, is defined as one of the most characteristic peoples of Europe, probably descended from the Iberian populations as they have in common many features such as the head and the face with a triangular shape.
The French Basques are different from the Spanish ones, the French Basques have a round head, while the Spaniards have an elongated head. The peoples are composed mostly of semi-nomadic herders, the families are patriarchal. The Basque woman is submissive, during the folk festivals she dances separately from the man, and at the moment of the marriage she must yield all her goods, of every kind to her husband. The Basques live in stone houses, with a wooden roof and on the back there is almost always a stable. As for the costumes they use the hat called boina that is worn tilted on the ear as far as the man is concerned, while the woman on the head wears a white cloth called estalchi. Widespread in this population are the games of strength, such as the fight with rams and the duel with the stick.

SLAVI
The Slavs are an ethnic group that lives in Eastern Europe, there are no concrete elements to understand what religion they are part of, we know that the Slavs do not possess a god for all, or missing a supreme and unique figure. Documents speak of the God Perun, it is a heavenly God, with all the characteristics of a Supreme Being. Other variously documented beings would treat the spirits of the dead.
Magyar
The Magyars are a population living in Danubian Europe, who settled in Hungary before being defeated by Ottone in 955.