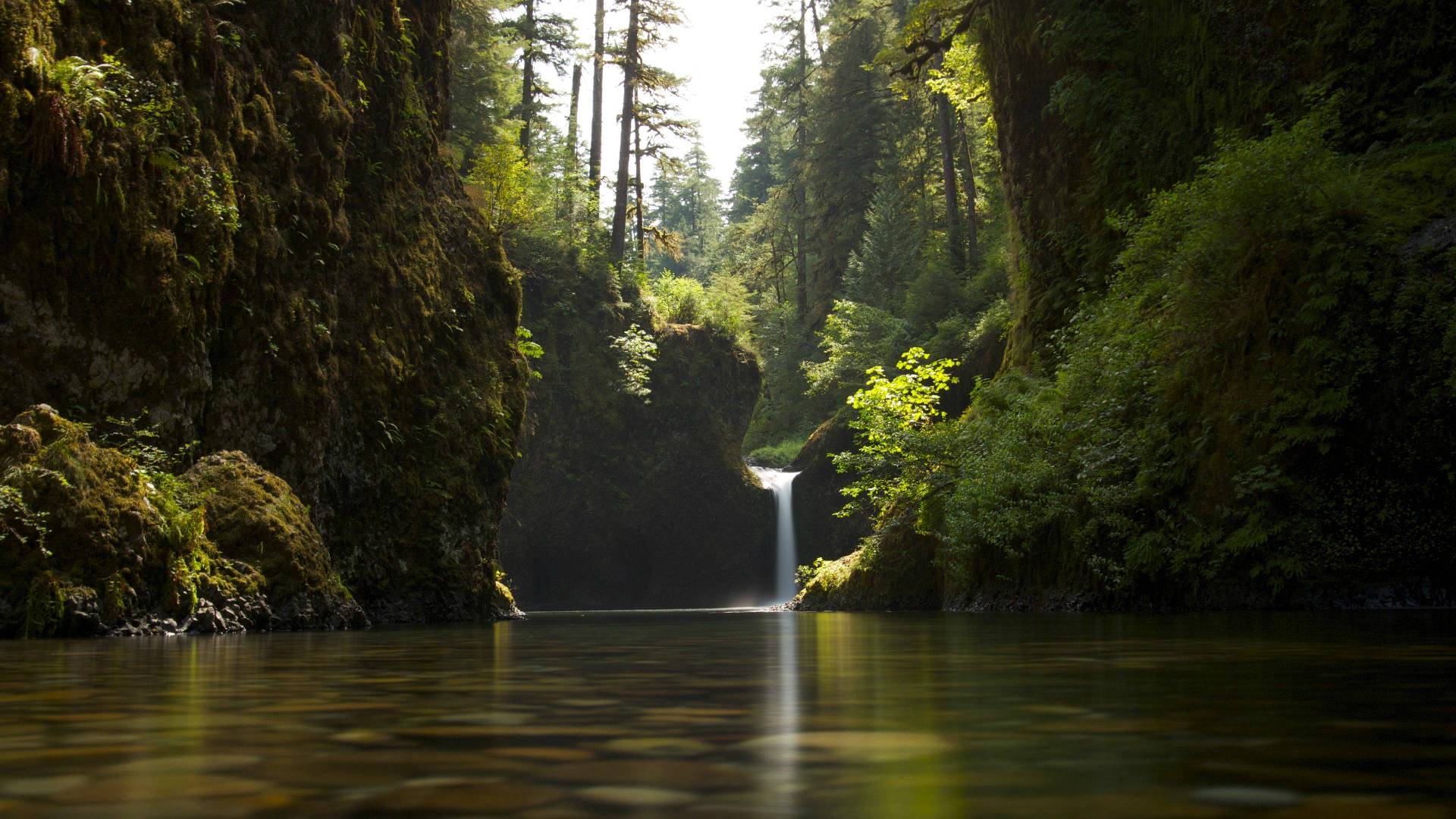 Rain Forest is a type of forest that extends in those regions close to the equator. The term was coined at the end of the XIX century by the German botanist Alfred Schimper.
The rain forest is generally constituted by many layers of vegetation. At ground level there are a lot of varieties of plants present, among which are various kinds of epiphytes (such as orchids and bromeliads). There is then a layer of evergreen vegetation, which can be between 30 to 50 m high, dominated by some species of trees that grow much higher than this height.

Another characteristic is the presence of the lianas, plants which have a very long stem whose diameter can be over 20 cm, that grow supporting themselves on the other plants, constituting a sort of conjunction between the ground level and the upper canopy of the forest. The word “jungle” derives from the Hindu jangal and in India it is used for pointing out the densest and most impenetrable forests. The widest equatorial forests are found in the basins of the Rio in the Amazon and in Congo, as well as in Southeast Asia. They contain the greatest number of different living species on our planet: It is thought, for example, that millions of insects not yet classified from a scientific point of view are to be found there.