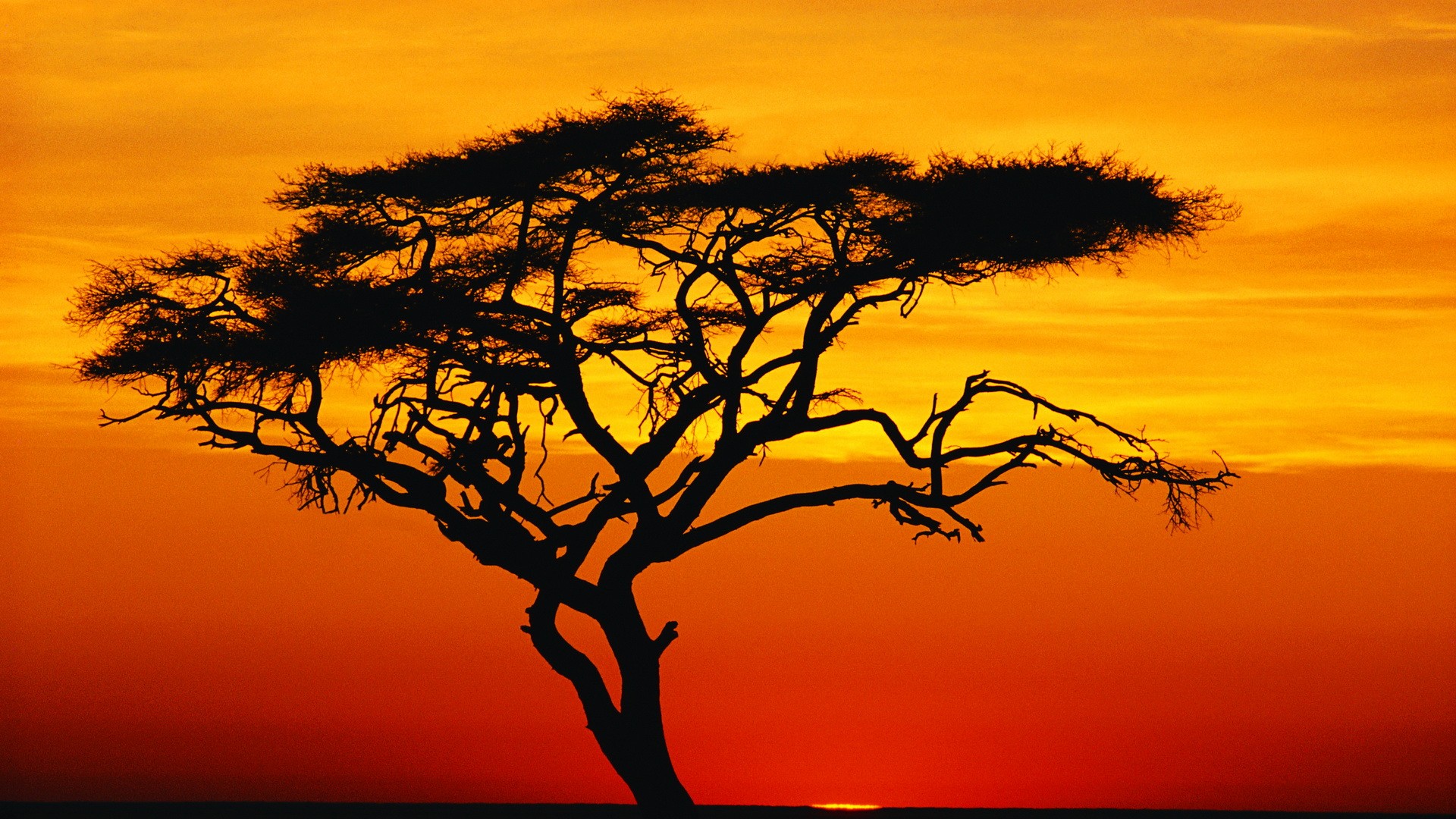 Maps of the African Continent

Africa is a continent of the Earth, separated from Asia, northeast, from the artificial Suez Canal and surrounded by the Atlantic Ocean, the Indian Ocean and the Mediterranean Sea. Third continent after Asia and America, along with Eurasia forms the so-called “Ancient Continent.” Crossed by the equator and the tropics of Cancer and Capricorn, it is characterized by a wide variety of climates and environments ranging from deserts, to savanna and to rainforests.
The term Africa means “African land”, a name of some people living in North Africa near Carthage.

The Afri name is generally related to the Phoenician afar, “dust”, but a recent theory links it to the word ifran ifran (ie ifri n Qya), meaning “cave”.
Another important theory links the Greek name of the continent (Αφρική, Afrikè) to αφρός, afròs – foam of waves – similar to the ethics of “Attica”.
Other etymologies proposed for the ancient name “Africa”:
– the historian Flavio Giuseppe claimed that it came from Epher, Abraham’s nephew, whose descendants would invade Libya;
– from the Latin word apricum (“sunshine”) mentioned in Seventh-day Isidoro in Etymologiae XIV.5.2.