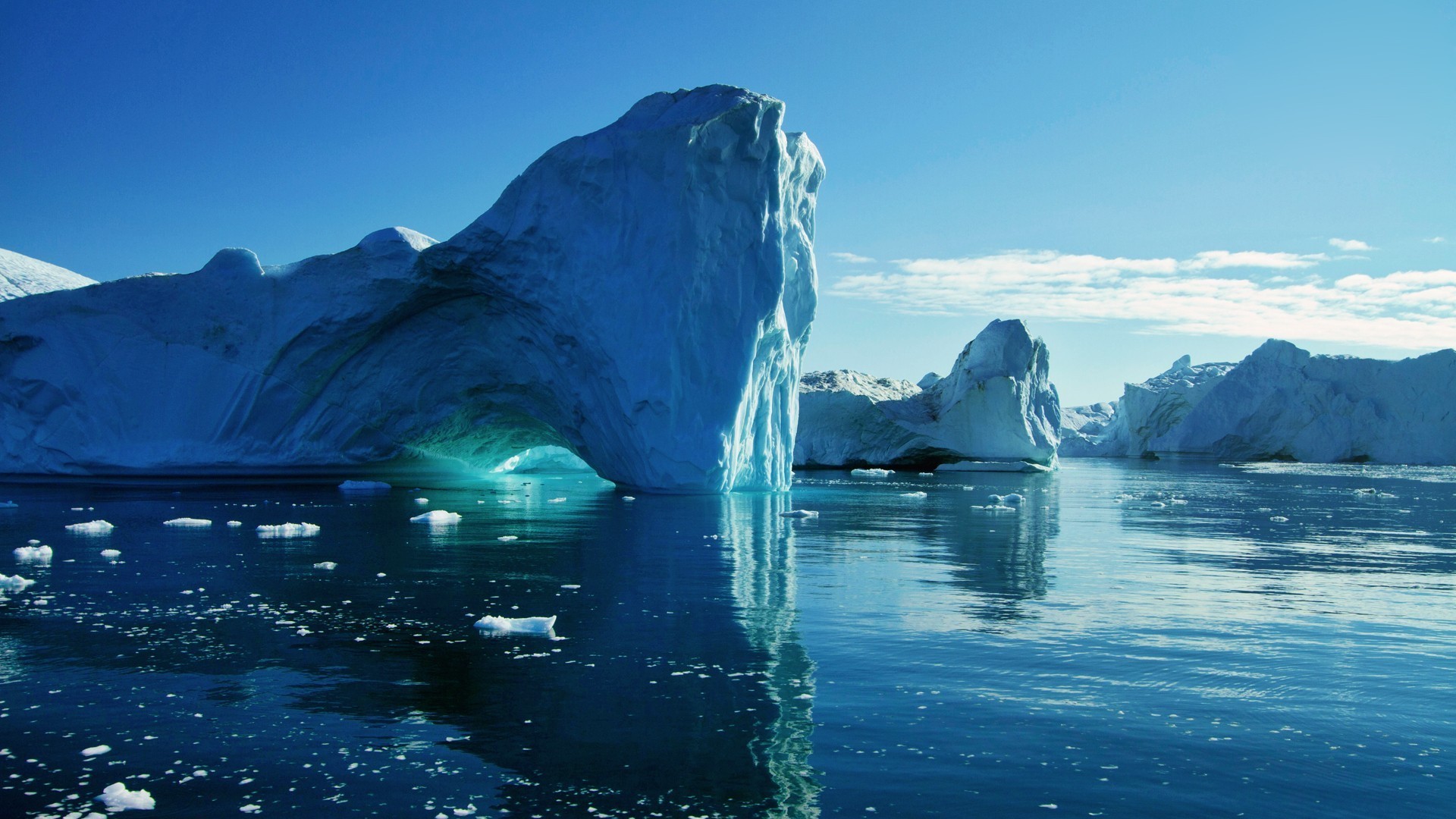 Geographical Map of the Antarctic Continent

Antarctica is the geographical region opposite to Arthur and the southernmost continent of the Earth. It includes the lands and seas surrounding the South Pole. 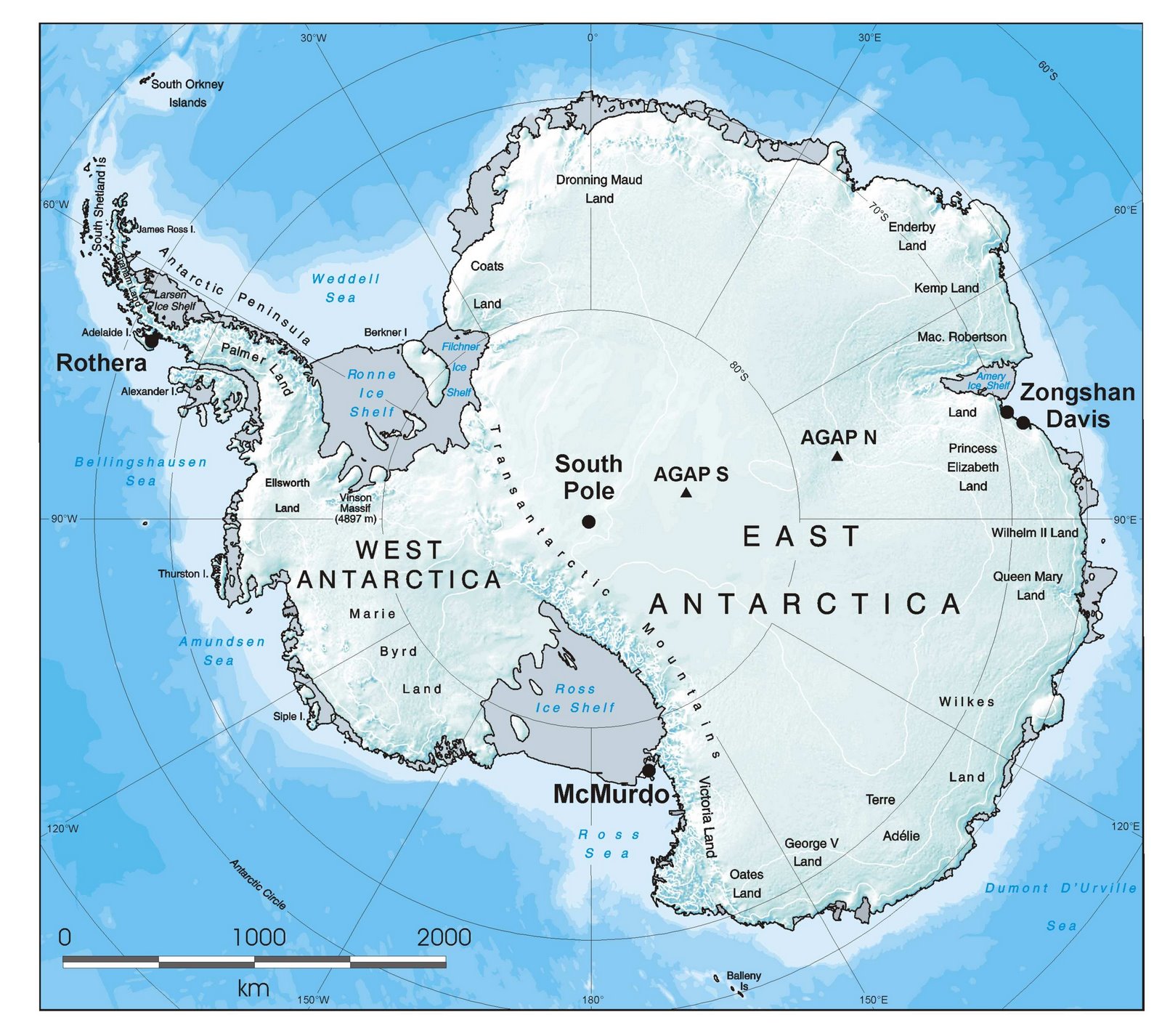 Located in the Southern Hemisphere at the south of Enlarge The Antarctic Polar Circle, surrounded by the Antarctic seas, with an overall surface of approximately 14 million km², is the fourth largest continent after Asia, Africa and America. 98% of the territory is covered by the glaciers of the Antarctic glacier, whose average thickness is 1,600 m, representing the coldest and inhospitable continent of the planet.