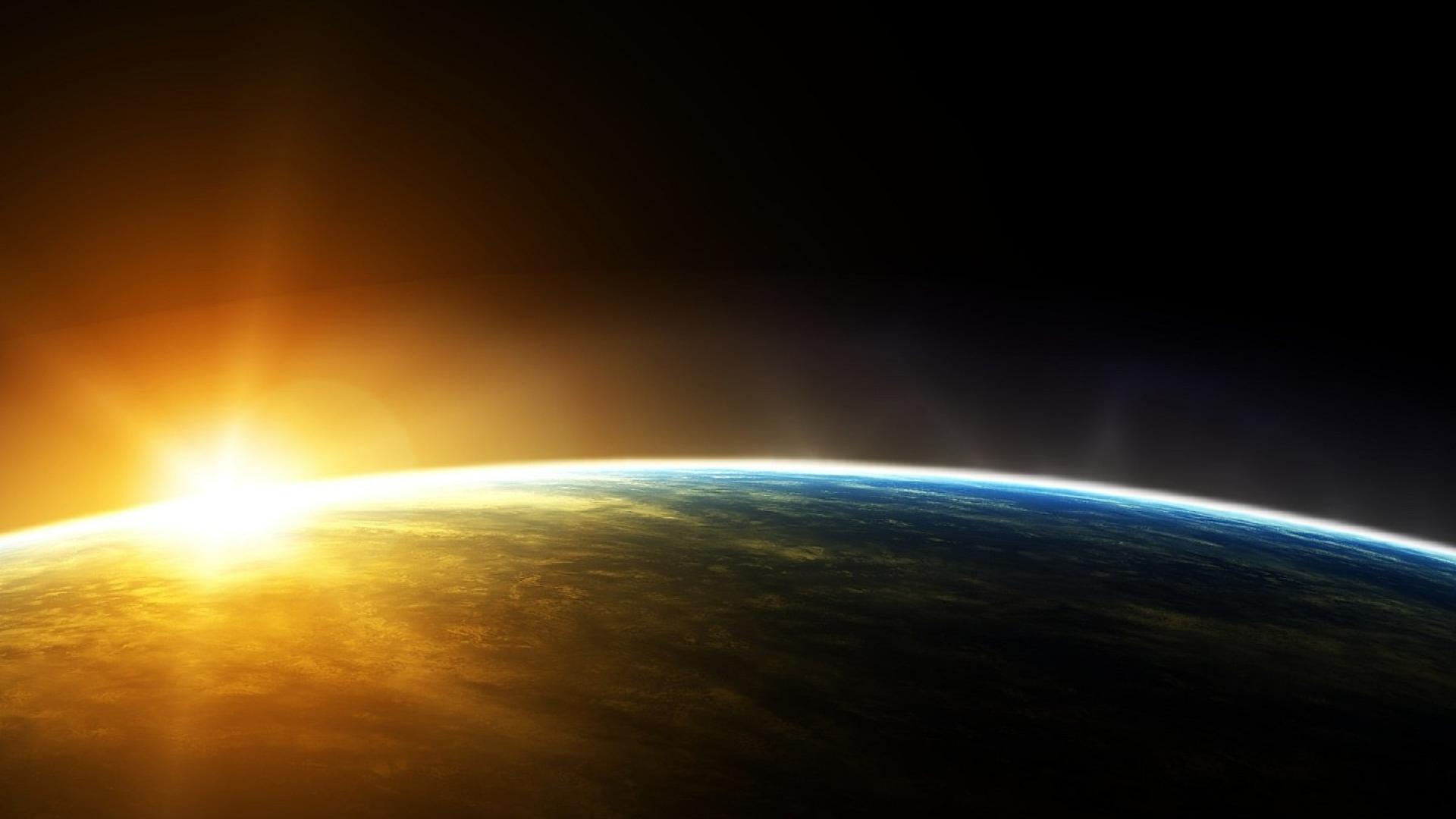 Time zones are “clusters” of the Earth’s surface, including two fixed meridians, which adopt the same conventional time, used for legal, economic and social purposes. Prior to their adoption in the various areas of the Earth, the local solar time (mean or true) was used. 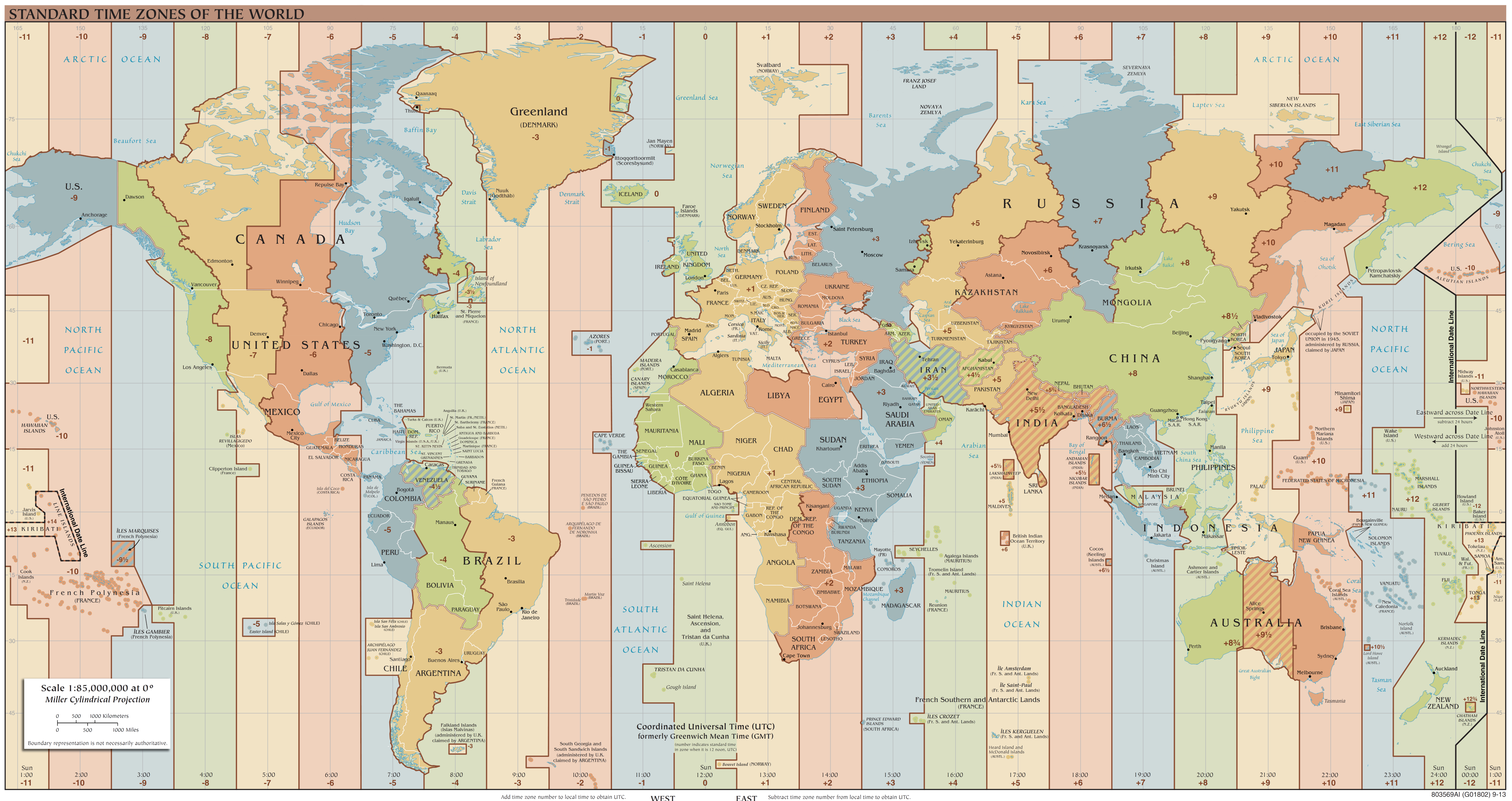 Time zones, unifying a band or zone in a time zone, allow you to set the times of a region or state on the average solar time of the central meridian meridian where the zone falls.
Most fusions deviate from Universal Coordinated Time (UTC) for a whole number of hours (UTC-12 to UTC + 12), but some have a deviation of 30 or 45 minutes (such as the Terranova time zone Is UTC-3: 30 and that of NepalUTC +5: 45). Some northern states use summer time for part of the year, usually changing the one hour time. The entry and use of daylight saving time is not the same for all states. Many time zones are distorted westward relative to the corresponding nautical time zones; This also creates a permanent legal time effect.