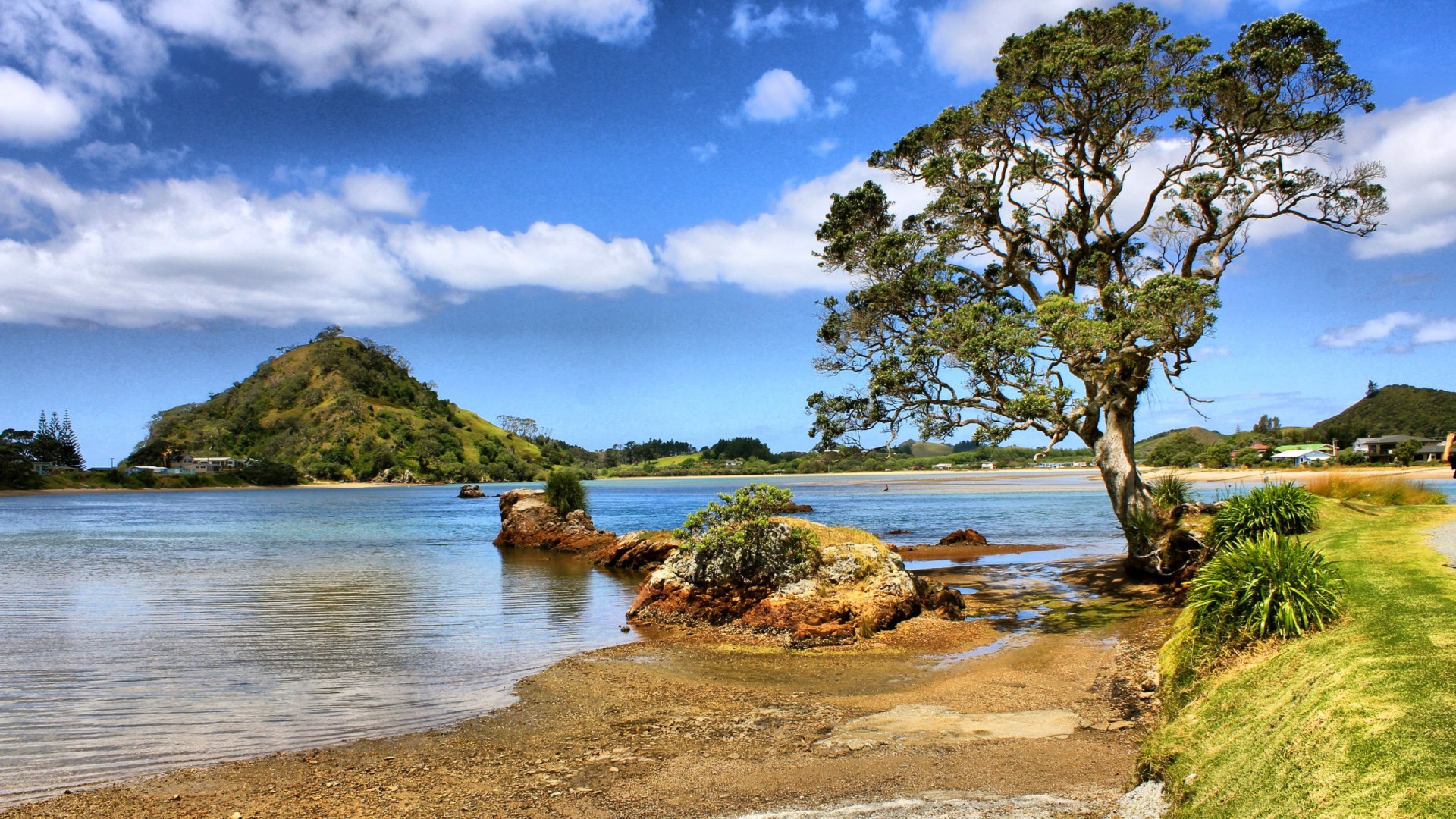 African Bioma – The vegetative forms present in Africa vary essentially in relation to the quantity and distribution of rainfall, since the low latitudes and therefore the absolute prevalence of hot and warm temperate climates make the heat factor less important, The difference between what is happening on continents at medium or high latitudes. 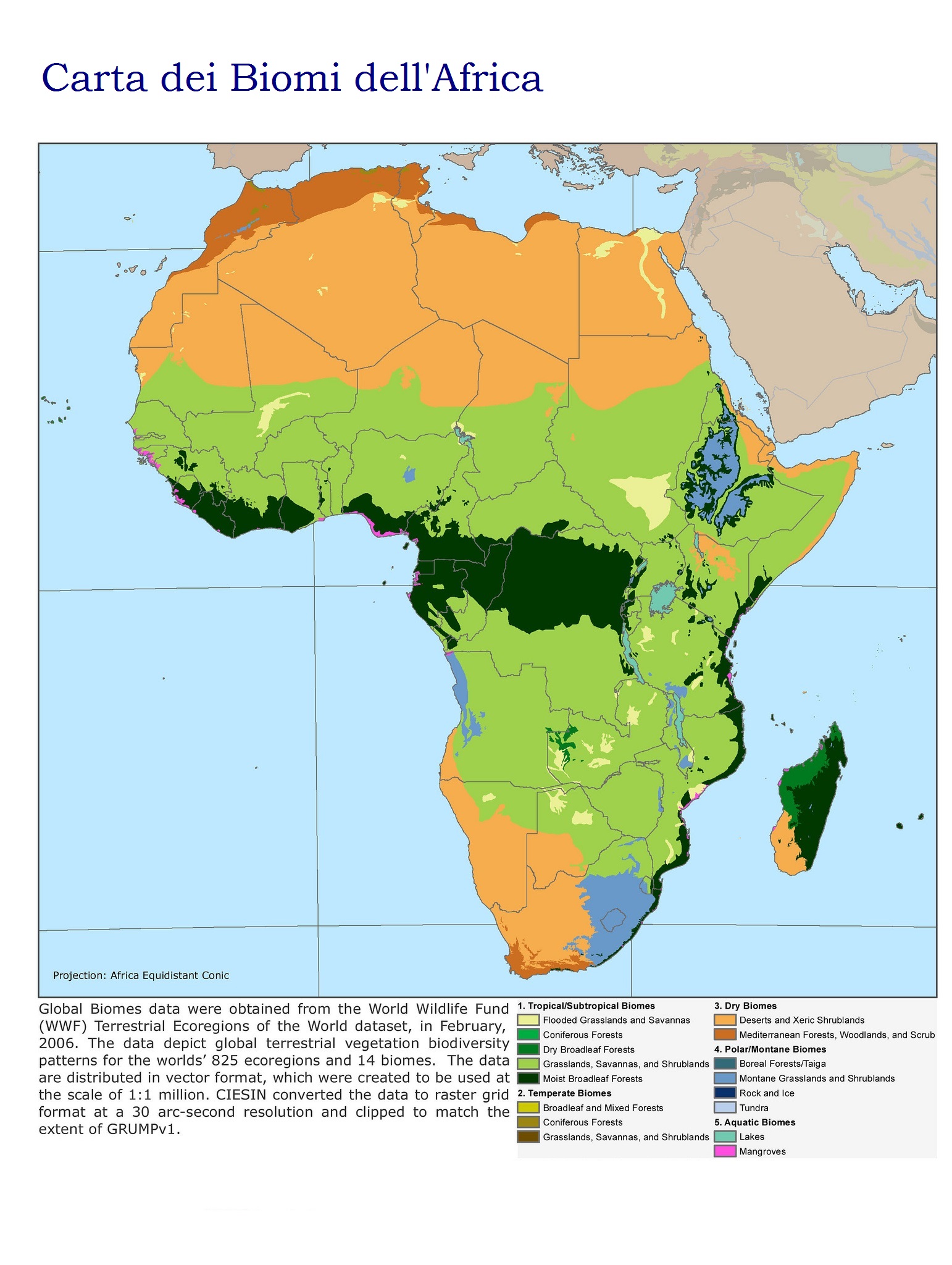 Areas where temperatures cause significant changes in vegetal cover are limited to the high mountain ranges of East Africa and, to a lesser extent, in southern Africa, where vegetational shapes can be observed characteristic of temperate climates or even as in some restricted areas Mountainous, cold or glacial climates. The flora of the sub-Saharan side of the continent belongs to the afrotropical ecosystem, while the Sahara desert is framed in paleartic ecosystem, along with much of Eurasia.

On large sections of the territory, the original vegetable mantle has been altered due to the increase in population density and the consequent increasing use of the land for agro-pastoral purposes. The whole Sahel region, characterized by a semiarid climate with irregular rainfall, has for many decades been subjected to intense exploitation by the herds of populations of nomadic shepherds who, in some cases, have caused a deterioration of herbaceous vegetation, beginning a process of desertification. Some climatic favorites, such as the plateau of the great lakes in eastern Africa, are burdened by a high demographic load that has led to almost total replacement of the original vegetable mantle with agricultural crops, which are increasingly extending to forest damage remaining.

However, there are still large areas of human activity, desert habitable areas, and some sections of savannah and tropical forest still today; These areas are now protected in vast national parks where tourism is intensely practiced.