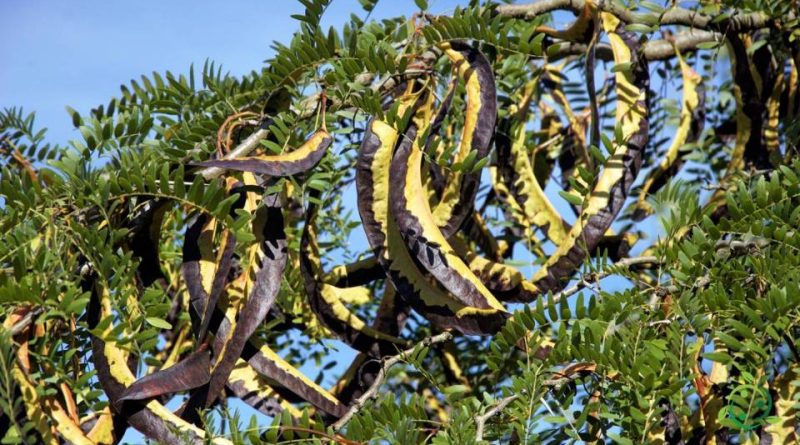 With the term mesophilic, in biology, we mean one with intermediate adaptation towards environmental factors.
The mesophilic species are represented by organisms that inhabit stations that are neither decidedly humid nor decidedly arid and that are devoid of particular adaptations to high and low temperatures.
The environment suitable for these species is defined as mesophilic, i.e. an environment that guarantees the survival of living organisms that have an average water requirement, which is halfway between the hygrophilic environment (suitable for organisms that need a lot of water, such as for example the plants that live near the rivers) and the xerophilous one, where drought dominates.

In general, mesophilic species are organisms whose optimal growth temperature is around 25-45 ° C.
Usually the term identifies a certain type of microorganisms that represent the most widespread ones.
Mesophilic species are widespread in very different environments: they range from the soil, to fresh water, to the sea, sewage, in animals and in the human body.
The optimum temperature of many pathogenic mesophilic species is around 37 ° C. however not all mesophilic organisms are pathogenic, many of the harmless ones find important use in the preparation of fermented foods such as cheese and yogurt as well as in the production of beer and wine.