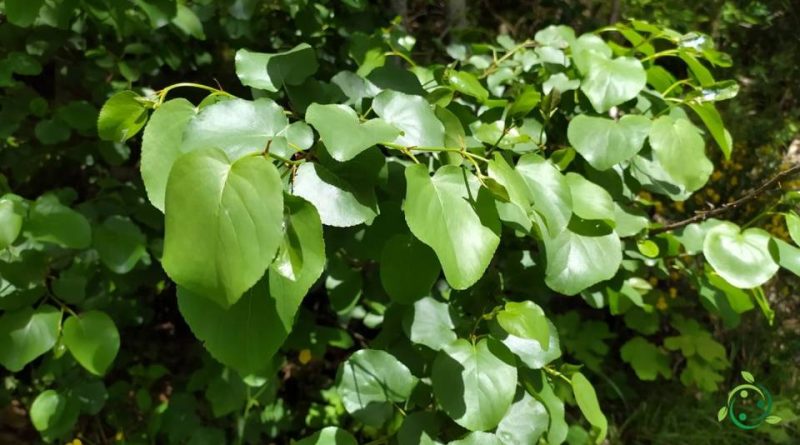 Reproduction of the Italian alder

The Italian alder (Alnus cordata (Loisel.) Duby) is a tree of the Betulaceae family, endemic to southern Italy.

Suitable breeding habitat –
The Italian alder is a plant native to Italy (present from Campania to Calabria) but today widespread, also for ornamental purposes, in all Italian regions where it is found as allochthonous, with the exception of Piedmont and Valle d’Aosta where it is absent. It occupies a territory ranging from Sardinia (and Corsica) to the Campania and Calabrian-Lucan Apennines where, often, it forms riparian thickets.
In southern Italy it does not have a homogeneous diffusion. It is frequent in the Campania Apennines and on the Sila, it can be found with greater possibility, between 200-700 meters above sea level. It is frequently associated with other broad-leaved trees (from the oak to the beech belt), or forms riparian woods together with the black alder (Alnus glutinosa).
It is a heliophilic, mesohygrophilous plant (less linked to the humidity of the substrate than Alnus glutinosa, as long as there is rainfall greater than 1000 mm per year). It is found in mixed ripa populations (with black alder, willows and poplars) or mixed with beech. It easily settles in the cuts of beech and chestnut woods, and under sparse reforestation of Pinus laricio (as long as there is not too much competition).
Furthermore, this plant has also been introduced in other areas of the Italian peninsula and other continents.

Propagation –
Alnus cordata, as mentioned, is native to the warm temperate region of southern Italy, but also grows well in the cooler regions of the temperate zone. This plant requires an average annual rainfall of 1,000mm or more to thrive.
It prefers a sunny location in moist, fertile soil. It lives on poor and arid soils, even on gypsum, but prefers to vegetate near water.
From the pedological point of view it prefers a heavy soil and a humid situation and grows well in heavy clayey soils; it also tolerates very sterile sites.
It is a very ornamental and very fast growing plant, being able to reach up to 12 meters in height in 20 years.
It is very tolerant to saline winds, so much so that it quickly establishes itself in exposed positions.
The trees can be grown in coppice with rotations of 15 – 20 years to provide biomass, pulp, fuel, etc., or they can be grown as tall forests and cut down when they are 70 – 80 years old for timber.
It should be remembered that this species has a symbiotic relationship with some soil microorganisms, these form nodules on the roots of plants and fix atmospheric nitrogen.
Propagation, which encounters some difficulties, can take place by seed: it is sown in an unheated seedbed as soon as it is ripe and covered with a thin layer of soil.
Even seeds that are sown in the spring can successfully germinate.
The seed germinates in spring when the weather warms. When the young plants are large enough to be handled, they should be placed in individual pots and then transplanted in the summer, otherwise in the following spring.
It can also be propagated by mature wood cuttings, taken as soon as the leaves fall in autumn, outdoors and in sandy soil.

Ecology –
Alnus cordata is a plant that finds its ecological optimum in impluvium or near water courses, in deep soils, rich in nutrients and rather humid, as long as they are not asphyxiated and free from stagnation; it can tolerate moderate climatic aridity better than other alders (black, in particular); in general, however, it requires annual rainfall of at least 1000 mm.
It is a heliophilous and mesophilic forest species of mountain and submontane areas, vegetating in purity or in association especially with chestnut, Turkey oak, beech, from the plain to about 1300 m.
It is a plant of easy propagation, due to the abundant production of light and volatile seeds, favored in affirming itself by the rapid youth growth, it acts as a recolonizer in areas subject to movements of the soil or affected by the passage of fires, competing successfully against other species. Thanks to the presence in the roots of nitrogen-fixing bacteria, it is considered a soil-improving species. Among other things, it has the advantage of a low flammability.
Its wood is suitable as a work material, unsuitable as a fuel, although it can provide a decent quality coal. It is particularly suitable for permanence under water, as it does not deteriorate for a very long time. Until a few years ago, not being hygroscopic, it was widely used to pack packaging (in particular crates for fruit and vegetables). Nowadays it is used for plywood and in the paper industry.
For therapeutic purposes, its leaves, young branches and buds can be used: the properties are astringent, antirheumatic, febrifuge, diuretic, anti-inflammatory; also galactofuge in women, preventing the secretion of milk. Useful is the use of glycerine macerate against headaches, migraines, dizziness and labyrinthitis.
It should be emphasized that, since ancient times, especially in the Celtic tradition, these trees have assumed a symbolic meaning linked to water, whose bodies were considered “doors” or passages between the world of the living and the afterlife. Druidic medicine was convinced that the currents of positive energy of living beings, vibrating through those plants and the water they prefer, brought healing to the body and spirit of humans.
At one time, different colors were obtained from alders, symbolizing fire (the red from the bark), earth (the brown from the ramuli) and water (the green from the flowers).