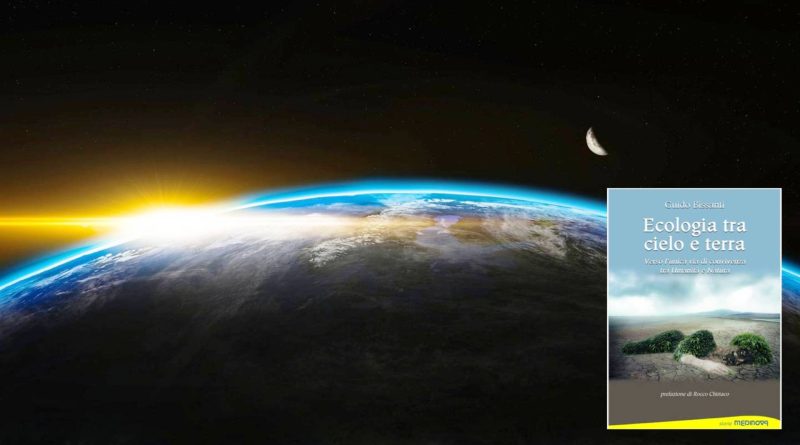 The integral ecology of Guido Bissanti *

The barricades in the square / you do them on behalf of the bourgeoisie / which creates false myths of progress. These prophetic verses by Franco Battiato, dating back to 1980, when the sixty-eight myths had not yet completely crumbled, can accompany access to the book Ecology between heaven and earth by Guido Bissanti, published by Medinova and presented in one of the cultural events, that dot the Sicilian summer, in the evocative setting of the Garden of the Sanctuary.
Compared to the mainstream version of the problems relating to the health of our planet, this one by Bissanti is a counter-current essay that highlights the failure of the Enlightenment conception of nature enslaved and raped by man acted by the demon of capitalist accumulation. The author attacks “the false myths of progress” represented by a technology split off from any form of humanistic thought and at the same time identifies in spirituality the basic element that has failed in the relationship between man and nature. Through an examination of the great religions from Christianity, to Islam, Hinduism, Buddhism, Taoism, Shintoism, Bissanti demonstrates how all are animated by sacred respect, by fear of panic, towards the forces of nature that in some cases they assume the identity of the same divinity. In the religious dimension, man has an intimate and sacred relationship with nature, in the universe of modern technology the relationship has become parasitic and destructive. It is certainly no coincidence that Hans Jonas, the philosopher who with the Principle of responsibility gave us the summa of ecological thought, is also one of the leading scholars of ancient Gnosticism in the world.
The Enlightenment treated religion as a childish and obscurantist expression of a primitive humanity that had to redeem itself in the light of the goddess of reason. However, it did not generate a culture capable of understanding man in his totality. Guido Bissanti, who is an agronomist, researcher, university professor, essayist with various works to his credit, is not the first time that he has tackled the relationship between spirit and matter in the scientific field, but in this study he does so in a specific way, deepening the connection. with ecology. “Ecology” he writes “is based on an economy shared by everyone (from the most microscopic beings to the great phenomena of nature); the liberal economy makes subjugation, exploitation, mercantile colonialism (and more) its creed and its bible. 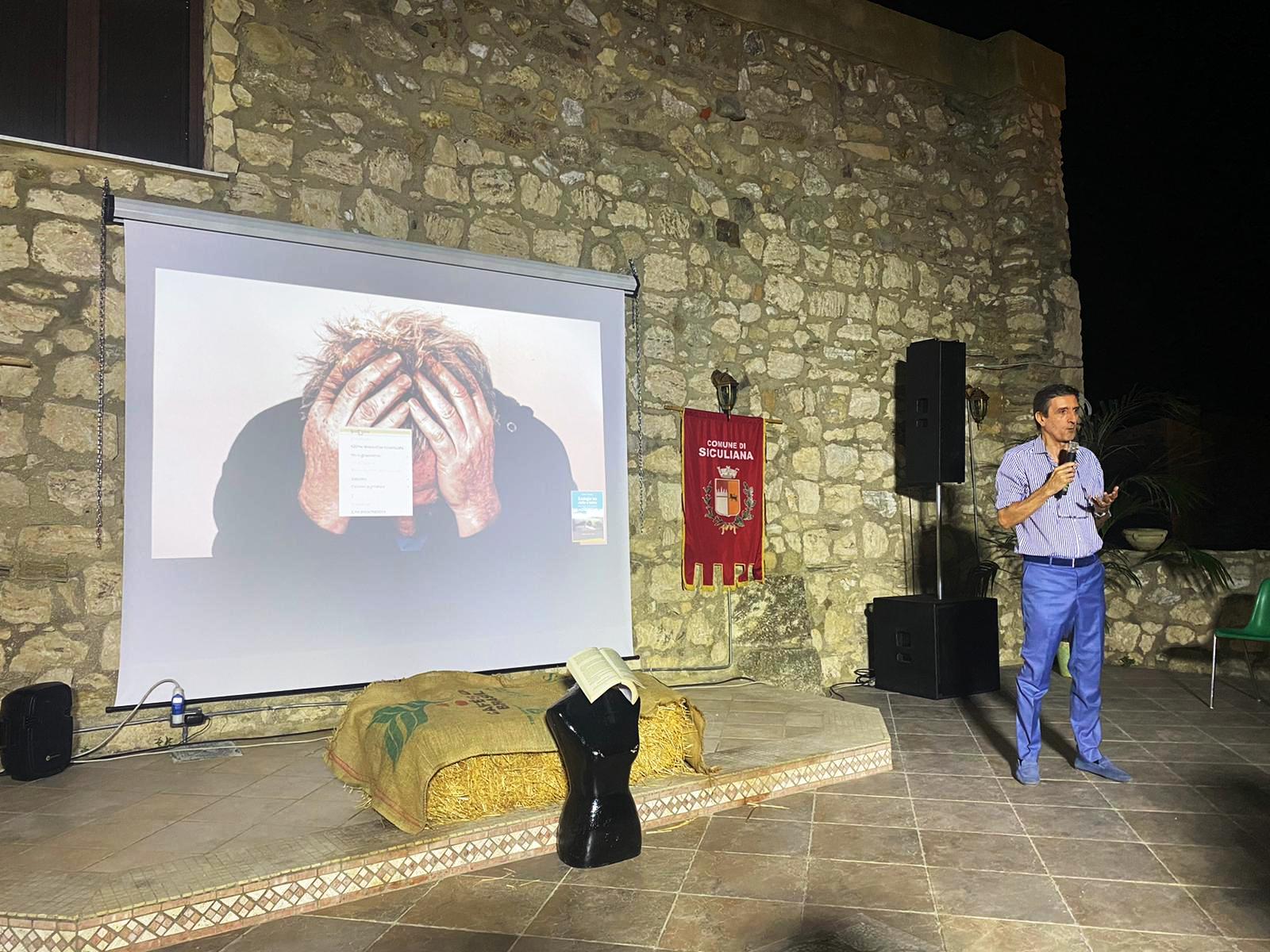 The economic sciences of liberalism are the negation of science. ” The ecological problem is an economic problem and if we endorse an anarchist economy, free from any limit or restraint, even nature becomes its victim and with it man also succumbs. And spirituality? It is undoubtedly the most stimulating part of the essay. Comparison of liberalism and spirituality. The spiritual man has absolute mastery of himself, and this is not tolerable for the frenziedly dominant and pervasive liberalism. The man of the third millennium must make spirituality an intrinsic value of his own existence if he is to survive the devastating fury of liberal nihilism. It is spirituality to resist the seduction of commodifying and commodified matter; it is spirituality to move the epicenter of being into the transcendence of the body, which has now become the sensorial and sensual fetish used by power to empty man of any knowledge of freedom and sovereignty over himself. Today everything that is real is replaced with the mental image of him proposed by an invasive and totalitarian power. Waking up from this massive hypnosis means entering a dimension from which you can observe the moves of the domain without being swallowed up. This, in terms of individual activity, the message deducible from the pages of Ecology between heaven and earth, an essay that despite and despite the continuous references to Catholic thought in the form of Pope Francis’ encyclicals, maintains a high profile of radical contestation of the current policies adopted by the West.
Guido Bissanti is keen to say that he is not a politician and does not intend to engage in politics, because he would distract him from his studies and his research; this fidelity to his own vocation or faith in himself allows him to speak irreducibly anti-system truths with the nonchalance or almost with the modesty of someone who is talking about something evident and within anyone’s reach. It’s better that way. In his How the Titanic? (Aracne Editrice), we read: “A science that does not become, itself, observed, risks serving, as unfortunately happens more and more often, the interest of the powerful and not of humanity. Today we are witnessing a dangerous and misleading scientism that has a devastating effect on the minds of the weak. The same effect that the state religion had in past centuries. Science has become power, it has been transformed into an instrument of domination and arrogance and we are witnessing more and more an unprecedented scientific bigotry. ” These are words, written in 2015, of which in the last two years we have been able to verify the terrifying reality and which give the measure of the seriousness of the speech carried out by our agronomist writer.

* Book review: Ecology between heaven and earth by Diego Guadagnino

One thought on “The integral ecology of Guido Bissanti”