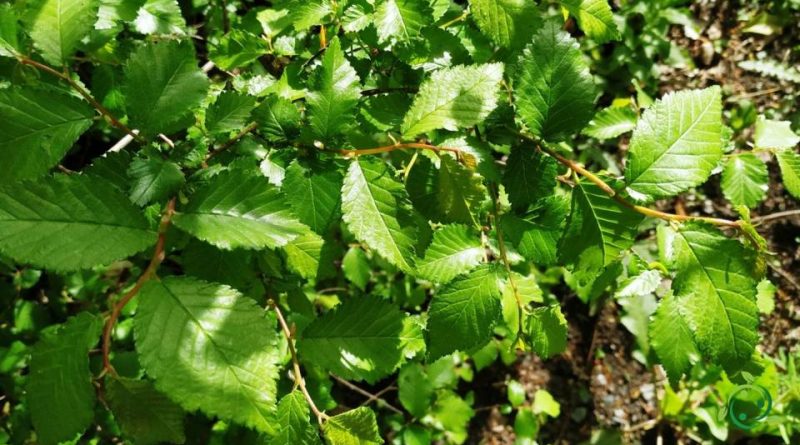 Suitable breeding habitat –
Ulmus minor is a plant widespread in continental Europe and Mediterranean Asia; it was also introduced in North America.
Its natural habitat is represented by woods and uncultivated land. It is also found along the shore of streams and streams. It shows good tolerance to cold and drought.
In Italy it grows at altitudes between 0 and 1,200 meters and is quite widespread in mixed lowland mesophilic woods, with Quercus robur, Carpinus betulus, Alnus glutinosa. It prefers fresh, deep, fertile soils but also grows on clayey ones.
It often colonizes abandoned crops in mid-mountain and hill areas. Unfortunately, for some decades a disease of fungal origin spread from Asia, graphiosis, has been decimating the oldest specimens. However, scientific research has made it possible to develop a variety of specimens that show resistance to this disease.

Propagation –
The field elm in Italy is present in all regions, preferring hill altitudes between 400 and 600 m. More rarely we find it above 1000 m, where the mountain elm is best suited.
In the past, it was one of the tree species that were part of the Padano climate wood. It grows in woods, hedges, riparian areas, and is often grown in gardens and along paths.
For cultivation it likes loose soils, rather deep and fresh, however it adapts to grow also on clayey soils.
This plant can be propagated by cuttings in spring and autumn. Choose strong branches that are more than 0.5 cm thick and cut them into lengths between 15 – 20 cm in length. Both the upper flat cut and the horse’s ear-shaped lower cut must be kept. The planting distance should be about 20 cm and only a small part of the branch should protrude from the ground. Subsequently, the soil must be covered in a compact manner and watered. Trimming will take about a month to root, so adequate watering is needed to promote survival during this time.

Ecology –
The field elm is a plant native to central-southern Europe and the Caucasus region. In Italy it is frequent in every area up to 1,000 meters. The spread of graphiosis, a fungal disease, has significantly reduced its presence.
Its habitat is that of woods, scrubs, hedges, uncultivated, along the streets where it blooms between February and April.
It is a tree with a very hard and resistant wood. Locally, in the past, it was widely used for the construction of work tools and in shipbuilding.
Although the species is particularly suitable as an ornamental essence (beautiful foliage and resistance to pollution the strengths) locally it has only rarely been used for this purpose. This is probably due to the frequent outbreaks of graphiosis. The pathology affecting elms, caused by the Ophiostoma ulmi fungus spread by bark beetles, causes early wilting of the plant in spring which can soon lead to the death of the tree.