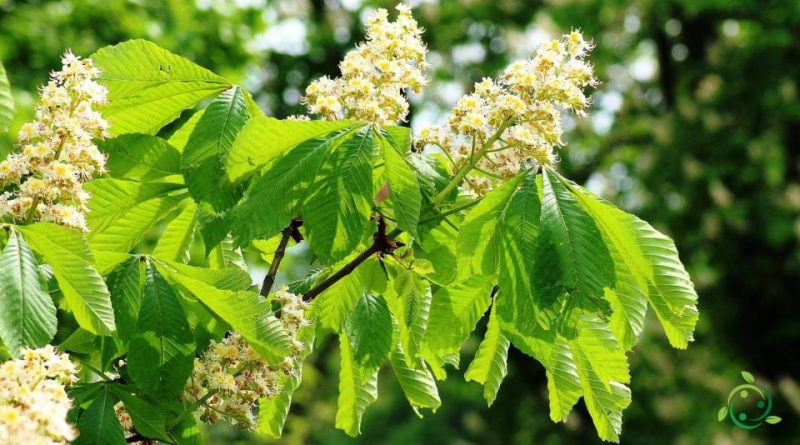 Reproduction of the horse chestnut

The horse chestnut or Indian chestnut (Aesculus hippocastanum L., 1753) is a tree of the Sapindaceae family, present in much of Europe.

Suitable breeding habitat –
The horse chestnut is a tree native to Eastern Europe (Balkan Peninsula, Caucasus); it was introduced in Vienna in 1591 by Charles de l’Écluse and in Paris, by Bachelier, in 1615.
In Italy it was imported from Mattioli, from Constantinople, where the fruit was used in veterinary medicine administered to horses; it was always Mattioli who described the properties of the fruit in his Commentaries.
In Italy it is cultivated in all regions, especially in the central-northern ones, from the plain up to 1200 meters above sea level; in many regions it is present as a random allochthonous.
Its habitat corresponds to the climatic zone of the beech (warm sub-zone from the Fagetum according to the classification of the Pavari).

Propagation –
Aesculus hippocastanum is a long-lived and rustic plant that tolerates low temperatures and has no particular needs in terms of soil, even if it grows best in fertile soils. It is not very resistant to soil salinity and to atmospheric pollutants, to which it reacts with redness of the leaf margins and premature drying of the leaf.
This plant is widely used as an ornamental species in avenues or as an isolated plant. Create a very large and dense shadow area.
Propagation occurs by seed.
The seed has very limited viability and should not be allowed to dry out. Stored seeds need to be soaked for 24 hours before sowing and even after that this may still not be viable.
When sowing it is advisable to place the seed with the “scar” facing downwards.
For a better germination it is advisable to stratify the seeds at 4 ° C for 4 months as soon as they are harvested.
The seed germinates almost immediately but must be protected from the elements.
The seedlings develop a large taproot after germination and therefore, if grown in containers, these must have sufficient space for root development.
The transplant must then be carried out with all the earthen bread in spring.

Ecology –
The horse chestnut is a tree found in many areas of Europe and in Italy in all regions up to an altitude of 1200 meters.
This tree is used in parks, gardens and avenues where, with its grandeur, it creates vast areas of shade.
It tolerates low temperatures and adapts to many types of soil, but it does not tolerate drought, salinity and high levels of atmospheric pollution, so much so that, to such stress, it reacts with more or less extensive leaf redness.
Unfortunately, it is an endangered species as since the late 1980s, in central Europe, the plant has been threatened by an insect, the Cameraria ohridella, a small miner moth observed for the first time in 1984 in Macedonia. This small insect causes a browning of the leaves already in the months of July and August and sometimes even a complete defoliation of the foliage. The early fall of the leaves leads to a weakening of the tree. The female specimens of this insect, just 5 millimeters long, prefer to lay their eggs especially on Aesculus hippocastanum which has white flowers.