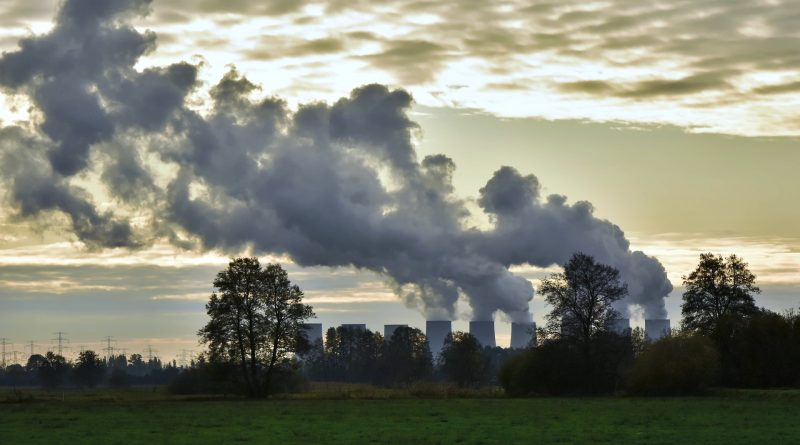 The term carbon dioxide capture and sequestration (or storage) or CCS (Carbon Capture and Storage) refers to the geological confinement process of the carbon dioxide (CO2) produced by combustion processes. It is a technology, and consequently a strategic plan to cope with the growing concentration in the atmosphere of CO2 of anthropogenic origin, a greenhouse gas that contributes to the current global warming.
Beyond the types of capture (or seizure), it is interesting to note that this activity does not only involve the industrial and transport sector but, overall, the entire socio-economic system including, of course, the agri-environmental one.
In this sense, it is recalled that this strategy originates from the Kyoto Protocol and finds, among others, a methodology of political orientation in the 2030 Agenda and in the European Green Deal.
In this regard, as part of the European Green Deal, one of the objectives agreed under the EU climate legislation is to reduce greenhouse gas emissions by 55% by 2030 compared to 1990 levels, so EU-wide climate neutrality to be achieved by 2050. Carbon removals (i.e. removing CO2 from the atmosphere and storing it by various means, for example through trees and plants as well as protecting carbon-rich soils ), can play a crucial role in achieving climate neutrality.

The Commission Communication on Sustainable Carbon Cycles, adopted on 15 December 2021 as part of the 55% Ready package, aims to contribute to the development of sustainable carbon sink solutions. It also represents a first step towards a certification framework for carbon absorption, which will be the subject of a legislative proposal.
Following this determination, at European level, Agriculture Ministers endorsed conclusions on carbon sequestration in agricultural soils, which are based on the agriculture and forestry part of the Commission communication entitled “Sustainable carbon cycles” , with the aim of encouraging agricultural practices that help capture carbon from the atmosphere and store it in soils or biomass in a sustainable way. Such practices may include, in agriculture, the planting of hedges or trees, the cultivation of legumes, the use of catch crops and cover crops, conservation agriculture and the maintenance of peat bogs, and, in the context of forestry , afforestation or reforestation.
In this direction, objective recognition criteria are being developed, through incentives to farmers and foresters as a complement to the common agricultural policy, coming from both public and private resources, in order to encourage them to adopt these climate-friendly practices.