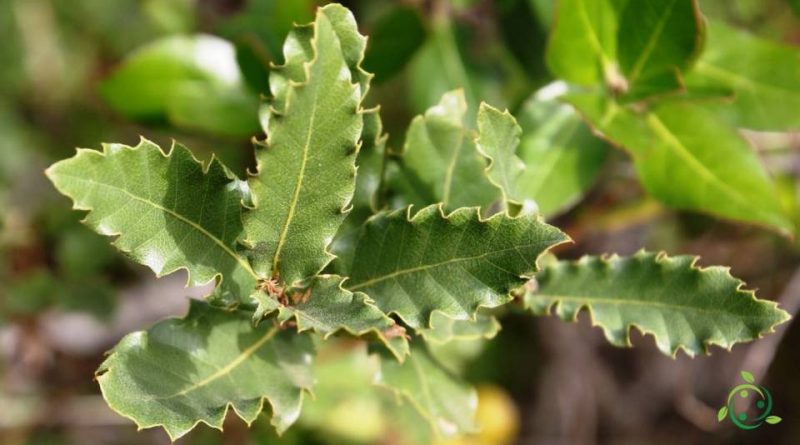 Reproduction of the Macedonian oak

The Macedonian Oak (Quercus trojana Webb, 1839) is a tree of the Fagaceae family native to south-eastern Europe.

Suitable breeding habitat –
Quercus trojana is a plant widespread throughout the trans-Adriatic area, but in Italy it is present only in Puglia (on the Murge) and in Basilicata (in the Murgia Materana area): In the rest of the Mediterranean it is widespread in the Balkans, in Turkey and in the islands .
The particular presence of fragno on both the Apulian and Balkan Adriatic coasts has often been cited as evidence of a past connection of the Apulian region with the southern coasts of the Balkans, although there is no further confirmation and scientific evidence in this regard.
The most suitable habitat in which this plant grows are the calcareous soils, where it often lives in symbiosis with fungi and other plants, from sea level up to about 600 meters above sea level.

Propagation –
The Macedonian Oak is a heliophilic and rather thermophilic species which, however, does not like too arid environments.
It grows mainly on calcareous soils but in Puglia it is also found on well humified, deep and fresh red soils, with a subacid reaction, with a moderate content of phosphorus and potassium.
Like all oaks, it propagates by seed which must be collected immediately after harvesting. Germination occurs immediately and the resulting seedling has deeply lobed primary leaves. The lobes are triangular, very different from the definitive leaves. The Fragno is rarely cultivated for ornamental purposes, which is a shame since not only is it suitable for small contexts that could not accommodate other oaks of first or second size, but it is also a very beautiful plant, as a habit and for the contrast. that the dark hair offers on the wrinkled bark.
There are three subspecies of this species:
– Quercus trojana subsp. euboica (Papaioannou) K.I.Chr .;
– Quercus trojana subsp. trojan;
– Quercus trojana subsp. yaltirikii Ziel., Petrova & D. Tomasz ..

Ecology –
Quercus trojana is a semi-evergreen tree native, as mentioned, to south-eastern Europe and typically Mediterranean.
In Italy it is found in Puglia (Murge and Salento) and in Basilicata (Matera) where it grows in association with other species of oak such as holm oak (Quercus ilex), downy oak (Quercus pubescens), Turkey oak (Quercus cerris), oak spinosa (Quercus coccifera) forms quite dense woods.
This species, present on both Adriatic shores, would testify to the presence of a land connection existing between the heel of the boot and the Balkan Peninsula in the Miocene (from 26 to 12 million years ago), in a period of general lowering of the level of the sea ​​due to the expansion of the ice caps (glaciations).
According to other scholars, however, the presence of the Fragno in Puglia has “historical” reasons, linked to the colonization by one of the noblest Mediterranean peoples of antiquity: the Greeks. Navigators by vocation, they used these trees for the construction of their boats, so after a first phase of only importing the logs from the motherland, they began to cultivate it on site, so as to more easily dispose of the timber they needed for the ships.
In the region straddling Lucania, it forms pure or mixed woods in the Murge region for about 450 hectares, in marginal areas not affected by the cultivation of vines and olives. These are formations generally governed by coppice and in which cattle grazing is often practiced, mainly cattle. These formations are periodically used to collect the wood and are structurally impoverished by cutting shifts that are too close together. These areas, due to their naturalistic interest, should certainly be preserved with protection interventions.
Quercus trojana fossils have also been described in the fossil flora of the Kızılcahamam district in Turkey, dating back to the lower Pliocene period.