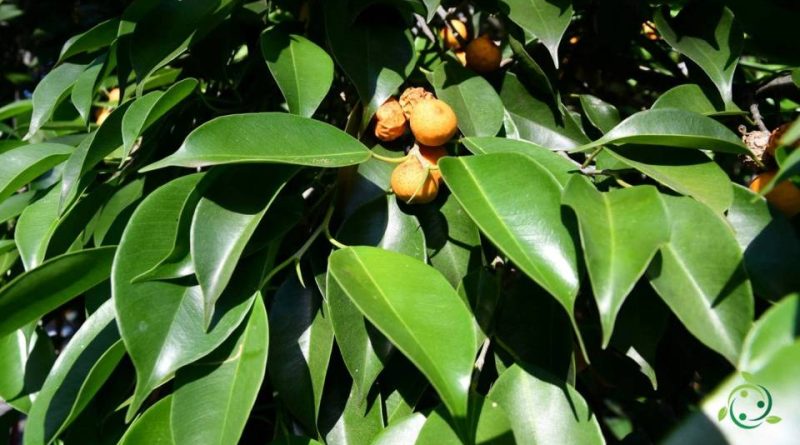 Reproduction of the weeping fig

Weeping fig (Ficus benjamina L., 1767) is a plant of the Moraceae of Asian origin commonly grown in pots in apartments.

Suitable breeding habitat –
Ficus benjamina is a plant native to Asia and Australia.
This plant has a large range of origin that includes India, southern China, Southeast Asia, Malaysia, the Philippines, northern Australia, and the islands of the South Pacific.
The species is also naturalized in the West Indies and in the states of Florida and Arizona in the United States.
In its native range, its small fruits are distributed by some birds.

Propagation –
Ficus benjamina, both in its places of origin and in tropical areas in general, is grown as a large tree for decorating parks and tree-lined avenues.
In temperate zones, on the other hand, it is a very popular house plant.
This plant requires a warm humid climate and a luminous position but not direct sunlight, regular watering more abundant in summer and reduced in winter; in the summer it benefits from the open air in a shady position; it fears dry environments and likes frequent spraying on the leaves.
It is not advisable to keep the plant in environments where the temperature can drop below 10 ° C; it must be fertilized twice a month in the summer with liquid fertilizers; if the plant tends to thin out the leaves in the lower area, it is possible to resort to topping in spring.
When the roots have completely filled the pot, it is advisable to repot the plant in spring using well-drained universal soil.
The multiplication generally takes place by cuttings or by layering but can also be propagated by seed that is placed in an unheated seedbed, after which, as soon as the young seedlings have formed, they are placed in individual pots, where they will be grown for a year and transplanted. in the following spring with all the earthen bread.
It should be borne in mind that this plant has three varieties which are:
– Ficus benjamina var. benjamina;
– Ficus benjamina var. comosa;
– Ficus benjamina var. naked.

Ecology –
Ficus benjamina is a plant that, in its native range, grows in mixed forests near villages at altitudes between 400 and 800 meters in southern China or in low and medium altitude primary forests in the Philippines, mainly along rivers and streams with sandy to calcareous soils.
In other areas, such as Antioquia, Colombia, the species grows in the premontane wet forest and in the climatic zones of the tropical wet forest.
It is grown as an ornamental houseplant in Missouri, Florida and other states of the United States but also in Europe and other areas.
Ficus benjamina generally prefers low altitudes. In North America it grows to 0-10 m, while in Bolivia the species grows between 0 and 500 m, in China between 400 and 800 m, in Panama up to 1000 m and in Antioquia up to 2000 m.
This plant thrives in fertile, moist soils in full sun but can tolerate drought and a wide range of soils, including clay, loam and sand, as well as well-drained, with pH levels ranging from acid to alkaline.
Where this ficus was introduced as an ornamental, it often naturalized and became a weed.
It is known to be invasive in Cuba and parts of Asia-Pacific and has been listed in the American Lands Alliance’s “worst” invasive plant species in the United States.
It has naturalized beyond its native range in places including the Galapagos Islands, Australia, and the United States.
The species tolerates shade, drought and a wide range of soil types; it can regenerate itself by aerial roots, cuttings and seeds and grows rapidly creating a dense cover that prevents any growth underneath, while its large and strong root system invades gardens and can lift sidewalks and roads.