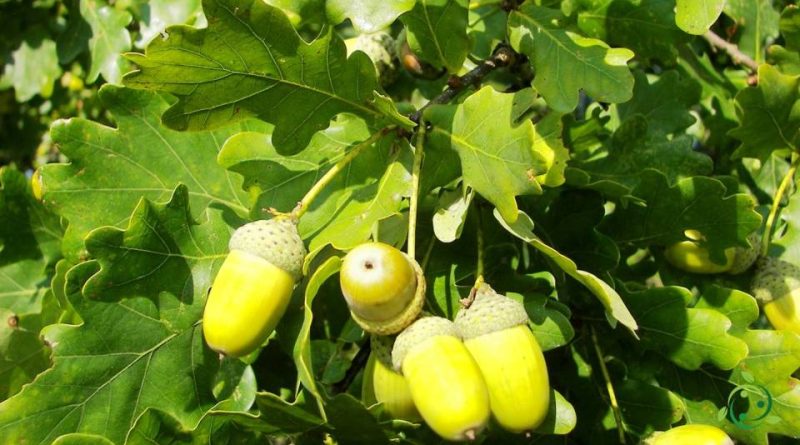 Reproduction of the common oak

The common oak (Quercus robur L., 1753) is a deciduous tree of the Fagaceae family.

Suitable breeding habitat –
Quercus robur is the most widespread oak in Europe, and its range extends from Portugal to the Middle East (Anatolia, Caucasus, Iran) and the Urals, to the north it can be found as far as the British Isles and the south and west coast of the peninsula Scandinavian. In Italy it is present on almost the whole territory, mainly in the center north, it is absent in Sicily and Sardinia.
Its growth habitat is commonly in continental European areas, often in woods, reaching an altitude of 800-1000 m. It is able to adapt to different types of soil, although it prefers deep, fresh, clayey, acidic and well-irrigated ones.

Propagation –
The common oak is a tree that reaches considerable size, with slow growth (which determines its rare use as an ornamental plant). It is a plant that resists winter frosts well and requires high temperatures in the summer, as well as a fair amount of light exposure.
To cultivate Quercus robur, acorns are sown within two months of harvesting. It should be remembered, in fact, that the seed quickly loses vitality if it is left to dry. It can be kept moist and cool during the winter, but it is best to sow as soon as it is ripe in an outdoor seedbed, although it must be protected from predators, such as: mice, squirrels, etc. Small quantities of seeds can be sown in deep pots in an unheated seedbed.
This is because, unlike other oaks, the acorn emits the radicle as soon as it is buried, while the aerial part of the seedling sprouts in early spring. The plants that are born are planted after two or three years but no longer.
The plants, in fact, produce a deep taproot and must be planted in the open field as soon as possible, in fact the seed sown in situ will produce the best trees.

Ecology –
The common oak is a plant that constitutes important habitats for the life of other living beings, especially animals. Numerous insects live on leaves, buds and acorns. The latter, then, constitute an important source of food for various small mammals and some birds including the jay (Garrulus glandarius). In the Padan oak woods, for example, the herbaceous layer hosts botanical species including: the Solomon’s seal of the woods (Polygonatum multiflorum), the hairy canapetta (Galeopsis pubescens) and the wild asparagus (Asparagus tenuifolius).
From the silvicultural point of view they are trees that love the light and that are cultivated in the form of high forest according to shifts that currently range from 160 to 200 years, therefore decidedly onerous and demanding. Since young oaks are sensitive to frost, snow pressure and damage from hoofed game, oak woods need quite intensive care. Furthermore, they tend to easily form suckers or epicormic branches.