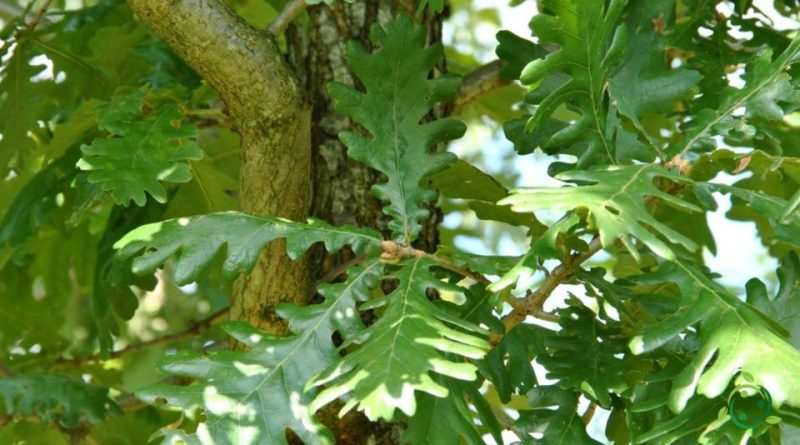 Reproduction of the Hungarian oak

The Hungarian oak (Quercus frainetto Ten.) Is a tree of the Fagaceae family native to south-eastern Europe.

Suitable breeding habitat –
Quercus frainetto is a plant native to south-eastern Europe with a range extending to northern Anatolia; in Europe it is found in Bosnia, Hungary, Albania, Macedonia, Romania, Bulgaria and Greece.
In Italy it is present from Tuscany downwards and is frequent above all in southern Italy, at altitudes ranging from sea level up to 800-1000 m.
This species grows mainly in wooded areas to form an association with Turkey oak and its habitat and that of lowland and hill woods with a temperate climate, with preference for acid soils.

Propagation –
The Hungarian oak grows in temperate environments and in Italy it is found from the center to the south, particularly in southern Italy, while in Europe it is widespread above all in the Balkan area. The tree does not tolerate flooding and high limestone content in the soil, which, in contradiction with its name, does not make it suitable for the soil of modern Hungary, where the soil is generally very rich in limestone and therefore in that place the plant it is scarcely present.
As for its propagation, this occurs by seed which rapidly loses vitality if it is left to dry out. The seed can be kept moist and cool during the winter, but it is best to sow it as soon as it is ripe in an outdoor seedbed, although it must be protected from various predators, such as: mice, squirrels, etc. Small quantities of seeds can be sown in deep pots in an unheated seedbed.
The plants produce a deep taproot and must be planted in the open field as soon as possible, in fact the seed sown in situ will produce the best trees.
For this reason, young plants should not be left in the nursery for more than 2 growing seasons without being moved as, subsequently, the transplant becomes more problematic due to the formation of the taproot.

Ecology –
Quercus frainetto is a plant from southeastern Europe.
In the Italian habitat it is found, in the center of Tuscany in the Maremma, but it becomes more and more frequent from Lazio to Calabria.
In Montecastrilli, in the province of Terni, an almost pure population is reported (Contoli and Spada 1974) but it is not certainly natural.
It is normally found in the Lauretum up to Castanetum, at altitudes varying from sea level in Tuscany to 800-1000 m above sea level, in sub-mesophilic formations associated with Turkey oak, Downy oak and in some cases with Beech in depressed beech woods or in ascent on the southern slopes.
In Tuscany, at the northern and western limit of this beautiful quercina species, it is found in mixed relict woods in Cerro (Arrigoni 1974) is present in the southern part of the region in small nuclei separated by human intervention and occupying a particular niche ecological; in the Grosseto Maremma in the Albenga and Fiora basins, between Capalbio, Marsiliana, Manciano, Poggio buco, Ponte S. Pietro, Pescia Fiorentina and an isolated nucleus is located beyond the Albenga north of Poggioferro along the Senna ditch.
They have a notable naturalistic, phytogeographic and landscape value, with high forests that near Manciano are found with the presence of Beech; these are woods with a thermohygrophilic character and recognized in the association Pulicario odorae – Quercetum frainetti (Arrigoni) Ubaldi et al 1990 in the order Quercetalia pubescentis Br. Bl.
In the central Apennines we find it in the recognized Sicilian Teucrio alliance – Quercion cerris Ubaldi 1998 em. Scoppola and Filesi 1995; they are intermediate subacidophilous oak forests between Erythronio – Quercion petraeae and Quercion frainetto; in the warm sub-Mediterranean belt of the Tyrrhenian side.
For the rest of the southern Apennines, it is found in the Quercion frainetto Horvat 1959 alliance, in the context of mixed submontane and low mountain oak forests at Farnetto and Cerro in the supramediterranean belt.
This species, in Italy, has many problems of renewal, because it is very sensitive to competition with other plants, a characteristic behavior of species that occupy particular ecological niches and which are located at the limit of their range, has an extraordinary rapidity of growth, second only to Chestnut if kept in coppice.