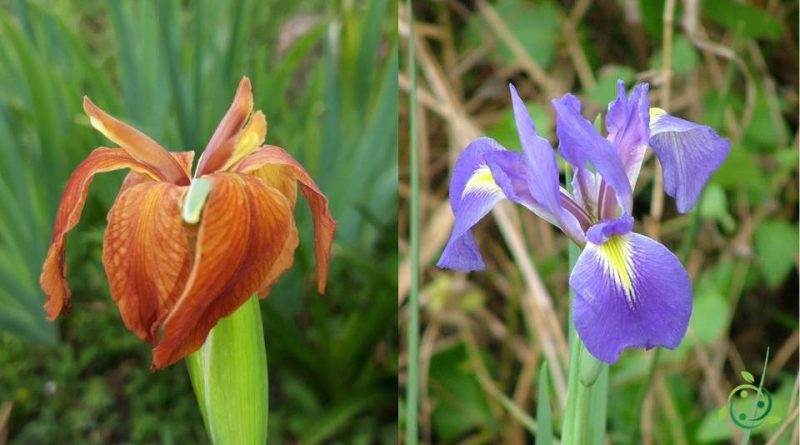 The term introgression, in biology, means the permanent incorporation of genes and / or organelles of one species within another species following extensive hybrid backcrossing phenomena that often give rise to various intermediate hybrids.
The introgression process can have the following consequences:
– the fusion of different species,
– the transfer of genetic material and therefore the increase in genetic diversity,
– the formation of new species.
Introgression is a different process from hybridization, as the latter is not necessarily accompanied by introgression. In some cases, in fact, individuals can be sterile and hybridization does not lead to a permanent genetic exchange, so that the frequency of hybridized species can overestimate the rate of introgression. Furthermore, introgression generates a complex shuffling of parental genes while hybridization produces individuals with intermediate characteristics, from a genetic point of view, between the two parental species.

The phenomenon of introgression seems to be fairly widespread in animals and in particular in plants.
Furthermore, a more common “local” introgression is distinguished, characterized by a gene flow that extends only a short distance from the hybridization area, and a more rare “dispersed” introgression, in which the gene flow is more widely spread. .
Although this is a phenomenon that normally occurs in nature, it seems to be promoted in areas that are highly disturbed by natural or man-made causes.
However, the evolutionary meaning of introgression has long been the subject of discussion.
A case of introgression is, for example, that of crossing the American plants Iris fulva and Iris hexagona, resulting in hybrids that have a high degree of sterility. From the re-crossing between the hybrids and the parental species, other hybrids are formed which, crossed again with Iris hexagona, introduce numerous gene combinations of Iris fulva into this species.