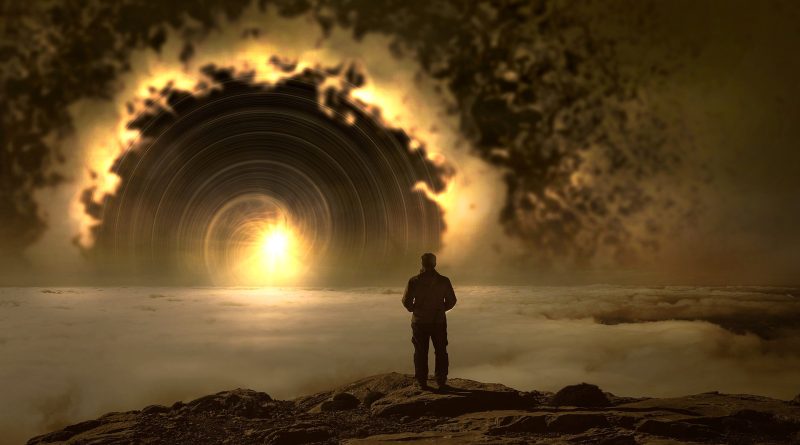 The third millennium has presented itself with a series of questions that require solutions that are not simple, both for the global scope of the phenomena and for the complexity of the variables involved.
Issues that cannot be resolved separately but with a systemic approach that allows them to act as a cure that heals the entire planetary organism (including humanity).
Social, environmental and energy crises are recalled by the great program that is now known as Agenda 2030 for Sustainable Development; an action program for people, the planet and prosperity signed in September 2015 by the governments of the 193 UN member countries. A large action program for a total of 169 ‘targets’ or milestones.
The novelty of this program is more methodological than content. The contents have in fact been known for years: problems such as the fight against hunger, desertification, biodiversity decrease or social rights are certainly not new in the political agendas but it is the connection between the various problems that Agenda 2030 tries to solve in a different way. that is, with an overall approach.
Against the background of the solution to all these emergencies, there is obviously a minimum common denominator which is nothing more than the underlying question.
Humanity is faced with the need to change its growth paradigm by putting itself in sync with ecological models and principles.
Put simply, it means that human (and therefore political) organizational models must be perfectly synchronous with ecosystemic ones, activating a long-term coexistence. Easy to say, more complex to do.
Yet at the basis of this dynamism we need to identify the conflicts between the two models in order to find the most suitable solutions.
The conflict between the two models is simply of a thermodynamic nature (social emergencies are also an effect of this); Human Ecosystem and Natural Ecosystem vibrate on two different levels; to put it in proper terms: they are not polarized.
This lack of polarization is based on the mass and energy management model of the two systems.
The natural one tends to the realization of closed thermodynamic systems while the social one has progressively evolved (especially with this primordial globalization) towards open thermodynamic systems.
For the sake of clarity, closed thermodynamic systems are those that work with a lower mobility of the mass (remember that any mass in order to be moved requires an amount of energy that is much higher the longer the distance is); open thermodynamic systems are those that use (with the same energy) a greater mobility of mass.
Closed thermodynamic systems have a much higher system efficiency than open ones.

The gradual economic globalization of our world (a phenomenon that has been accentuated in recent times) has gradually affected the planetary thermodynamic system, operating an ever greater opening of the same to the detriment of the efficiency of the processes, producing rates of increasing entropy with evident negative repercussions on stability physical and social aspects of our world.
The transition from the linear economy (adopted so far) to the circular one is the object of the solution to the question but this alone is not enough.
It is necessary to act precisely on the economic thermodynamic model.
We need to dematerialize (as far as possible) our social models, which is achieved by reducing the displacement of the masses (principle adopted in the so-called zero kilometer) and closing thermodynamic systems as much as possible. Let us immediately specify that a closed thermodynamic system does not correspond to a physical closure of borders or to policies of this magnitude but to a model in which one is freer to transfer and transform energies but one is more bound to have masses transferred and transformed (docet thermodynamics).
The solution, which we hear from many sides, of the so-called Energy Transition is not the perfect solution as this condition concerns itself with the gradual passage of the energy production model (from fossil to renewable) but faces it too superficially (or does not tackle it at all) the transfer of the masses. And here, as some would say: the donkey falls.
The real crisis is not of an energetic nature since, if we wanted to make simple calculations, we have surplus of it (see above all the solar one) but it is of a material nature, both in terms of availability and in its transfer.
The Ecological (and therefore also energetic) Transition, as I recently argued, during a conference, solves only 10% of the question; in order to solve the entire equation, the presence of a variable that is still poorly calculated and which involves human models (or if you want lifestyles) which are complex thermodynamic models, is needed.
Modern civilization, and better still, the future one, must be dematerialized; that is, it must vibrate on a plane in which the transfers of energies are allowed (of any kind, certainly not least the intellectual one) but those of the masses are limited.
All this, of course, has significant socio-political and ideological repercussions and since politics is the compendium or sum of all human disciplines (or at least it should be) we cannot agree with any policy that tackles the issue so simplistically.
Indeed, as has often been said, not an Ecological Transition but an Ecological Conversion is needed; an integral function is needed in which, within the equation, not only the new unknown (human ecology) is established but, as indicated by Agenda 2030, with its 17 goals and 169 targets, the entire conversion towards this new model.
The same infrastructural, transport, connection, network and community policies will have to be organized on these principles if we truly want to be credible.
On the other hand, it is not the political career or the enrichment of some economic or banking power at stake but the destiny of the whole world.
Take or leave.