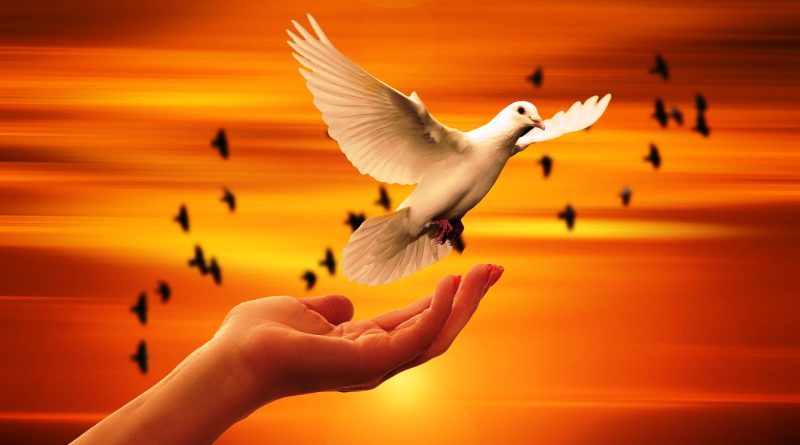 To address the issue of politics in general, with all its historical and current repercussions, with the wars it generates, with all the massacres and injustices, etc., it is necessary to understand in its depth the world system of which we are a part. integral, with its Laws and Principles.
This understanding leads us, indisputably and inexorably, to establish how history, especially that of recent times, considerably influenced by a globalization of processes and phenomena, has considerably interfered with this System.
This interference is linked to two different organizational models: on the one hand that of Nature and on the other that of the current Society.
Placing, as in an equation, that of Nature (subjected to rigid and immovable laws of physics and thermodynamics) is blocked and immovable, it is evident how the economic (and therefore social) system, in order to have to interfere in such a consistent way, has responded to rules and laws often diametrically opposed to these principles.
Recall that the climate crisis (which is not the only crisis) is of a thermodynamic nature, linked to a socio-economic model that produces too much entropy (material and social).
The decrease in biodiversity, the phenomena of loss of fertility and desertification, social emergencies, large migrations, etc., are only the effect of this cause.
For this reason it is necessary to re-establish, even before talking about economy, security, food and energy sovereignty, as well as any other sector, the foundations of politics (which are nothing more than the compendium of all planetary thermodynamics), i.e. the principles on to move.
In this sense, we must immediately clear the field of shadows and doubts.
The economy of Nature (just see the scientific works of scientists of the caliber of I. Prigogine and others) is based on the maximum fragmentation of skills and roles and on their maximum participation and sharing. Which, translated into political terms, means having to get out of a liberal (and therefore political) system that makes concentration, large structures, prevarication and colonialism its creed.
A creed that subjects and subjects to itself production systems, commercial exchanges, social organizations (see hyperbolic increase in metropolises and progressive emptying of inland areas and small towns), causing a degradation of Nature (of which we are an inseparable part) due to the increase of entropy and therefore (given that the arrow of time is linked to this) decrease of the future history available.
A belief that creates a continuous imbalance between the parties which, unfortunately and often, is remedied with revolutions and wars.

The liberal economy was written by a non-science, which denies the identity and dignity of humanity and nature, and it is up to us to rewrite a different economy (whose beginnings can be seen in the concept of its circularity and the criteria of integral ecology) where safeguarding diversity, fragmentation (we also think concretely of small artisans, farmers and commercial activities, etc.), of sharing networks, energy and food sovereignty, etc. become the new center of politics.
Where the right to the dignity of life of each person, in sharing, is the center in which to breathe the air of the new policy.
Politics has failed, dragging us dangerously into quicksand from which perhaps we can still get out under conditions that we no longer analyze single and separate issues but the great integral of Life, with its rules (from which there is no escape – as a scientist said: Physics is bastard, and therefore does not forgive).
In this sense, the concepts related to rights, quality, safety, etc. they translate from the plan of the linear economy system (a thermodynamic paradox) to that of the circular economy and its rules, with all the cultural, ideological and political repercussions.
We need to get out of an economic paradigm that has polluted consciences and thinking to the point that we ask for Peace but we do not understand that it is a concrete act, a way of being, of behaving, which involves each of us even before affecting the great interests and political powers.
We must disarm this economy, this (as John Paul II defined it) culture of death.
We ask for peace but we think in liberal terms, we want justice but we do contrary acts, with our behaviors, with our reasoning, with the way we consume and demand rights unanchored from the duties of reciprocity.
In this sense, the environmental crisis is such because the cultural model of this civilization and therefore the socio-economic system is in crisis. That liberalism that cannot solve human problems with various corrective measures, implementing updates of the type used in software, with the various versions; it is necessary to rewrite new rules which, in fact, mark the end of this economic-financial ideology and, with it, of an era.
In this sense, the ecological question is even first a question of global justice; an equity that must respect human rights and environmental rights at the same time, as they are subject to the same law. This is why we cannot resolve the humanitarian emergency, even before the ecological and climatic one, without rewriting the economic rules which, in fact, are only the ultimate manifestation of ideological and socio-political rules.
If we do not disarm this crazy economy, no crisis, no war, no disarmament will be possible because we will continue to feed (thermodynamically) a turbid source that pollutes us, takes away purity, dirties us, taking away all human dignity and freedom.
Let’s ask for Peace but let’s do it in the correct way: let’s cry out for everyone to be disarmed and, even before that, let’s start disarming this economy of death.