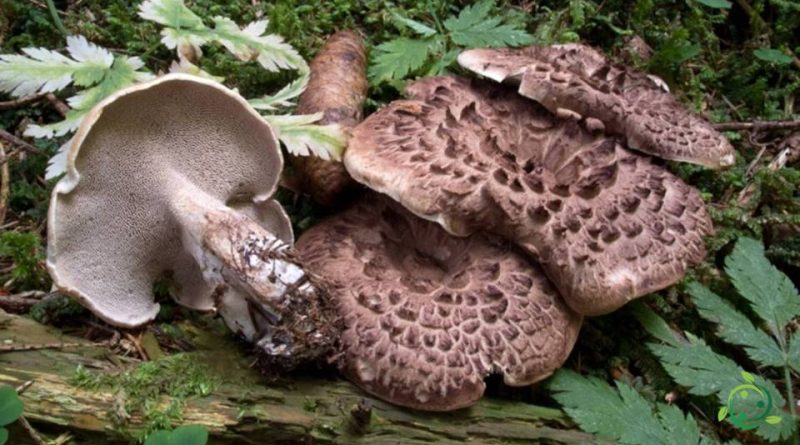 With the term imbricate, a term coming from the Latin ìmbrex, ìmbricis = embrice, tile, in botany refers above all to plant organs, such as leaves, petals, scales or bracts and of the relative prefoliation when they tend to cover the one the atra like the scales of a fish or like the tiles of a roof.
This phenomenon occurs in some species such as: Juniperus, Thuja, Selaginella, etc.
The term imbricate is used in pre-floration when one piece is external, that is, it covers the edges of neighboring ones, another is internal, that is, it has the edges completely covered, and the intermediate pieces are covered on one side and cover on the other; this characteristic occurs in some rosaceae such as: Pirus, Malus, etc.
Or it can be imbricated as in the case of the lilium which has small cataphylls and which look like scales.
In Mycology it is a term used to designate a hat (or its cuticle) decorated with characteristic coarse and superimposed scales.
This term is also used to describe the growth of partially overlapping specimens grouped in colonies: a fairly frequent situation among shelf lignicolous fungi.