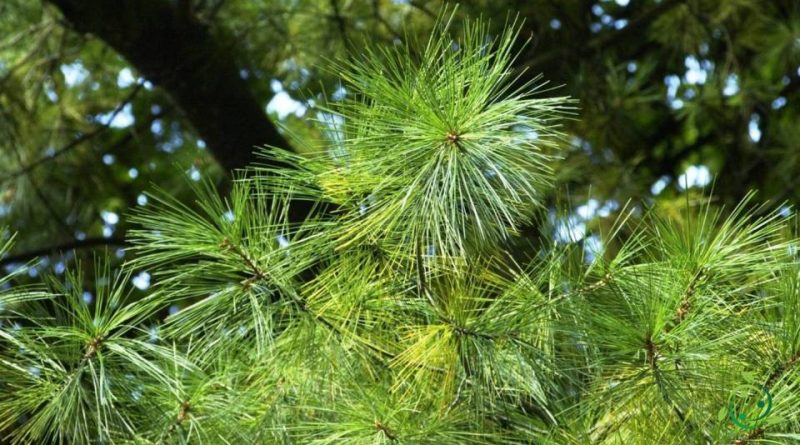 Reproduction of the Eastern white pine

Suitable breeding habitat –
The Eastern white pine is a plant native to the eastern regions of North America and was introduced in Europe starting from the eighteenth century and had a great diffusion in the first half of the twentieth century, in particular in Italy, in order to supply raw material to the industry of paper. Even today, residues of vast plants are found in many hilly and mountainous areas.
Originally much of north-eastern North America was covered by forests of Pinus strobus, but following intensive deforestation in the 1700s and 1800s only a fraction of the original trees remained. Currently the Pinus strobus is present in the north from the Newfoundland peninsula to Minnesota, going south along the Appalachian chain to the northern part of Georgia.
The habitat of this plant is that of well-drained soils and cool, humid climates, but it sometimes grows also in swampy areas and rocky plateaus.

Propagation –
Pinus strobus is a very cold-resistant plant, able to tolerate temperatures down to about -35 ° C when completely dormant.
Like other pines, it requires a sunny position and sandy or gravelly soils, however light, and well drained.
It is a plant that is intolerant to air pollution.
Propagation occurs by seed but remember that cones take two growing seasons to mature and therefore to produce seeds. At this point they open and the seed falls to the ground towards the end of the summer while they are still attached to the tree.
For sowing it is advisable to sow the seed, as soon as it is ripe, in single pots in an unheated seedbed if this is possible otherwise at the end of winter. A short stratification of 6 weeks at 4 ° C can improve the germination of stored seeds.
The transplant in the open field must be carried out as soon as possible to avoid the formation of a too extensive root system.
Trees should be transplanted when they are small enough, between 30 and 90 cm; in fact it is recommended to do this when they are about 5 – 10 cm tall.
It is also advisable to make a vegetable mulch, at least for the first two years, to avoid the growth of weeds and to protect the young plants from the cold.
Pinus strobus can also be propagated by cutting. This system is only successful if these are taken from very young trees under the age of 10 years. However, the cuttings are usually slow to grow.

Ecology –
The Eastern white pine provides food and habitat for numerous wildlife.
Songbirds and small mammals eat seeds of this plant while other animals feed on the foliage; the bark is eaten by various mammals.
The northeastern pine forests of the range can support a rich community of nesting birds.
Bald eagles, as well as other birds and other fauna, build nests and shelters in the Pinus strobus.
Young black bear cubs use the large trees of this species to climb and find a safe haven.
The plants of this plant are used to form protective belts.