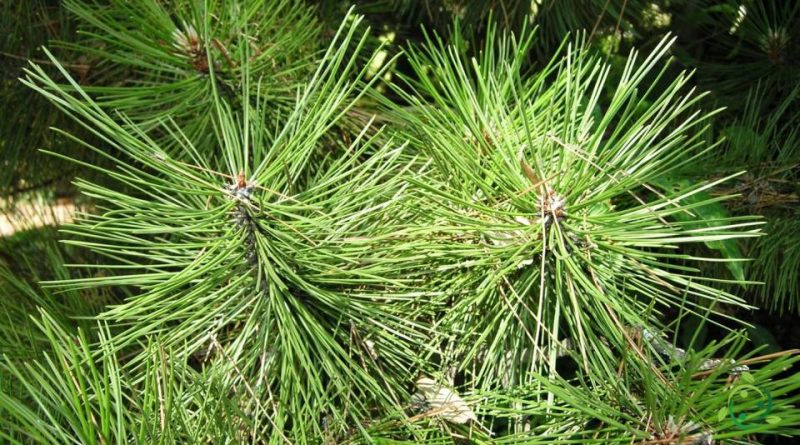 Reproduction of the Bosnian pine

The Bosnian pine (Pinus heldreichii H. Christ 1863) is a conifer of the Pinaceae family widespread in the mountains of south-eastern Europe.

Suitable breeding habitat –
The Bosnian pine is an evergreen tree widespread in southwestern Bulgaria, Bosnia, Albania, North Macedonia, Serbia, northern Greece (Mount Olympus) and locally in southern Italy.
In Italy it is rarely present and it is also the oldest national species of secular plant; in the Pollino National Park, on the Calabrian side, where a few thousand pines have been found, it has been certified that the longest-lived reached the age of 1230 years in 2018, becoming in effect the oldest tree in Europe .
It finds the optimal conditions for growth on the arid and sun-exposed slopes of the limestone reliefs between 1,000 and 2,000 meters above sea level. Above the phytoclimatic zone of the Fagetum it forms open woods. Often isolated individuals clinging to rocks are encountered.

Propagation –
The Bosnian pine is a plant that also resists frost, snow and strong winds well. On the slopes of the mountains of the southern Apennines, particularly in the Pollino massif, it manages to live where other species could not. It can tolerate temperatures down to around -25 ° C when fully dormant.
It grows well on poor, sandy or gravelly, light and well-drained soils and requires a sunny location to develop at its best.
Pine cones take two growing seasons to mature.
Propagation occurs by seed. Sowing should be done as soon as the seed ripens in single pots in an unheated environment or, otherwise, at the end of winter. In this last case, a short stratification of 6 weeks at 4 ° C can improve the germination of the stored seeds.
The transplant must be carried out as soon as possible to avoid the extensive formation of roots which tend to break.
Trees should be planted in their permanent positions when they are small enough, between 30 and 90 cm but it is best to transplant them already when they have reached 5 – 10 cm. it is also advisable to make a mulch to protect the young plants from the cold and weeds.
Propagation can also be done through cuttings. This method can only be successful if these are taken from very young trees under the age of 10 years. Single leaf fascicles with a short shoot base should be used. Cuttings are usually slow to grow.

Ecology –
Pinus heldreichii is a species of the Balkan flora that in Italy grows in a small area between Basilicata and Calabria, in the Pollino National Park.
It is a wreck that is found from the lower vegetation belt, where it mixes with evergreen sclerophyllous vegetation, up to the alpine vegetation belt beyond the closed formations of Fagus sylvatica, where it is made up of very ancient populations, isolated and large trees that grow in spaces open between the rocks. The ecophysiological and dendrochronological characteristics of the Pinus heldreichii population that grows on the western slope of the Serra di Crispo (Monte Pollino), between 1800 and 2000 m a.s.l., have been studied in recent years.
In situ ecophysiological surveys show that the reduced conditions of atmospheric vapor pressure deficit, due to the humid currents coming from the western Tyrrhenian Sea, allow the trees to escape the summer drought. When the summer diurnal climatic conditions are optimal, Pinus heldreichii shows a remarkable photosynthetic activity and adaptation to high irradiation.
Fortunately, to protect this species, anthropogenic pressure and grazing have considerably reduced after the establishment of the Pollino National Park.