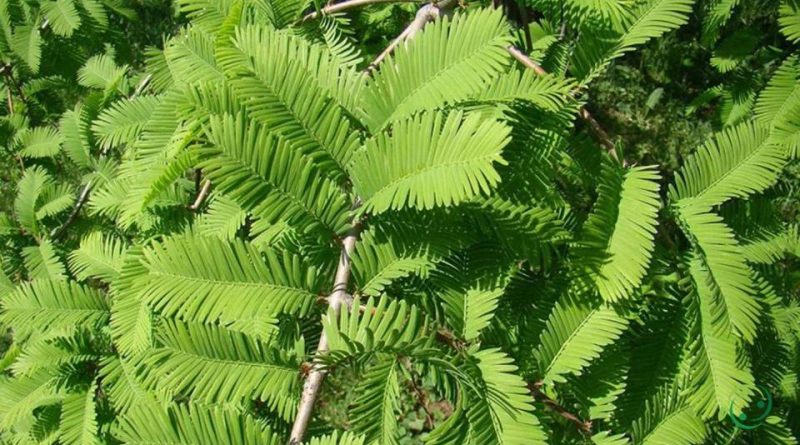 Reproduction of the Dawn Redwood

The Dawn Redwood or Metasequoia (Metasequoia glyptostroboides Hu, Cheng) is a conifer, the only living representative of the Metasequoia genus, of the Cupressaceae family.

Suitable breeding habitat –
The Dawn Redwood, in its natural state, is limited to a small portion of China, in the provinces of Hubei and Sichuan in a habitat characterized by ravines and river banks in humid environments with a moderate climate on acidic and mountainous soils, characterized by yellow soils .
This plant was only known from the fossil record until it was discovered in the wild in China in 1941.

Propagation –
Metasequoia glyptostroboides is a slow growing tree in shallow dry or chalk soils but faster growing in moist or wet soils.
It can also grow in soil with a pH up to 3.5 but requires a sunny position and likes areas sheltered from the wind.
This species is very cold hardy when dormant, tolerating temperatures down to around -30 ° C. However, it can suffer damage from late frosts in the spring.
Propagation can take place by seed which must be sown at the end of winter in a cold seedbed. Once the young seedlings have emerged, it is necessary to wait for them to reach the size to be handled to transplant them into single pots and grow them in a cold greenhouse for their first winter.
The definitive transplant must be carried out in late spring or early summer, after the last foreseen frosts.
It can also be propagated by semi-mature wood cuttings, in mid-summer in an area sheltered from the sun. Finally, mature wood cuttings can be prepared to root in late autumn in a shady environment.

Ecology –
In its natural state, Metasequoia glyptostroboides is present in a small portion of China.
The genus Metasequoia was first described in 1941 by the Japanese palebotanist S. Miki, based on fossil remains. That same year another botanist discovered living specimens with the same characters as Miki’s fossils: the new species was called M. glyptostroboides and has since been widespread in botanical gardens and nurseries all over the world.
It was thanks to the efforts of Arnold Arboreum that the seeds of the Metasequoia were collected and distributed to North American and European botanists, even reaching Italy, where the first specimens were germinated in the Borromeo Botanical Garden, on the Mother Island of Lake Maggiore and in Borghetto. of Valeggio sul Mincio in the province of Verona which rises in the valley of the Mincio river, at the foot of the Visconteo Bridge.
Based on the measurements of the trees from its natural area, the maximum height can be just over 50m.
As the tree is recently introduced and there are few adult specimens, the potential properties of the wood are not yet known.