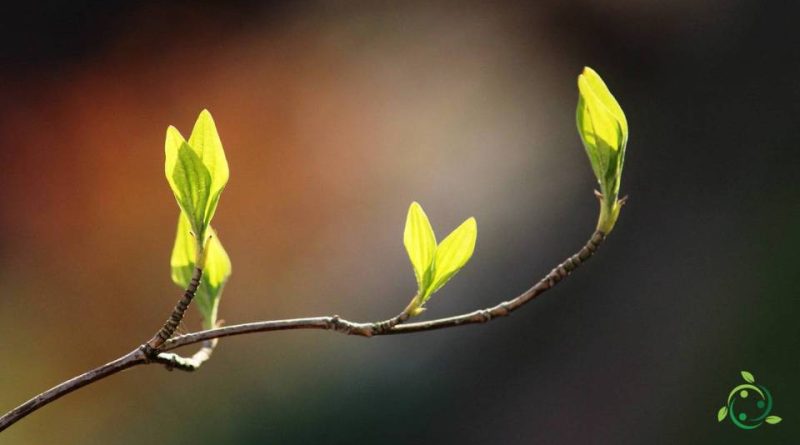 With the term phototropism, in botany, we mean the reaction of the organs of a plant, by growth or by position, to the direction of light.
The term phototropism comes from the Greek phós, light, and trépestai, to move.
The phenomenon of phototropism was first described in 1864 by Julius Sachs who also discovered the phototactic response.
Julius Sachs exposed the plants to different lights and saw that they responded to blue light, later Darwin with his son also made some experiments discovering in 1880 that it was only the apical part that “saw” the light. The phenomenon of phototropism has also been observed in aquatic plankton.
In general we have:
– positive phototropism when the response is towards the light;
– negative phototropism when it is in the opposite direction.

Furthermore, when this behavior is observed in stems and leaves, we speak of active phototropism, while for the roots, which behave in an opposite or even neutral way with respect to light stimuli, we speak of negative phototropism.
Phototropism is determined by the orientation of biological organisms, or parts of them, with respect to a light source.
In most cases it is used with reference to plant organisms. The mechanism of phototropism allows plants to access the best possible radiation to ensure photosynthesis. It can be observed, for example, in the curvature of a shoot towards the light stimulus.
Phototropism is mediated by the lateral distribution of auxin (plant hormone responsible for growth by distension) in association with PIN-proteins transporters (concentrated on the lateral surfaces of cells). The photoreceptors responsible for sensitivity to (blue) light responsible for phototropism are flavoproteins: Phototropin 1 and Phototropin 2; they are localized in the coleoptile or in the leaflets of the shoot. Auxin is synthesized at the apex and undergoes basipetal (top to bottom) transport from cell to cell. If the illumination does not come from above, the auxin instead of spreading itself evenly will move to the non-illuminated side. Accumulation of this hormone will result in increased growth on the shaded side, resulting in bending towards the light.