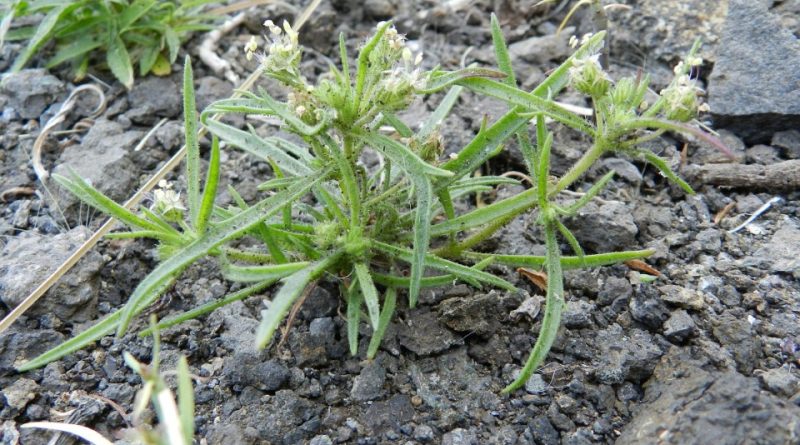 Psyllium or pulicaria plantain (Plantago afra L.) is a herbaceous species belonging to the Plantaginaceae family.

Etymology –
The term Plantago comes from plánta, sole of the foot: similar to the sole of the foot, referring to the size of the leaves of the greater plantain.
The specific Afra epithet comes from Afri the inhabitants of Africa: African.

Geographic Distribution and Habitat –
Psyllium is a plant that grows mainly in southern Europe, North Africa and the Middle East and, in any case, widespread in the Mediterranean basin.
In detail, it is present in Eritrea, Ethiopia, Sudan, Egypt, Tanzania, Saudi Arabia, Yemen, the Canary Islands, the Mediterranean basin and eastwards as far as Pakistan.
It is present in Italy with two subspecies, in Liguria and in all regions of central, southern and insular Italy.
Its habitat is that of pastures and arid uncultivated, sometimes in clearings of open woods, on generally sandy soils, dry in summer, from sea level to about 900-1,150 m, with optimum in the Mediterranean belt. 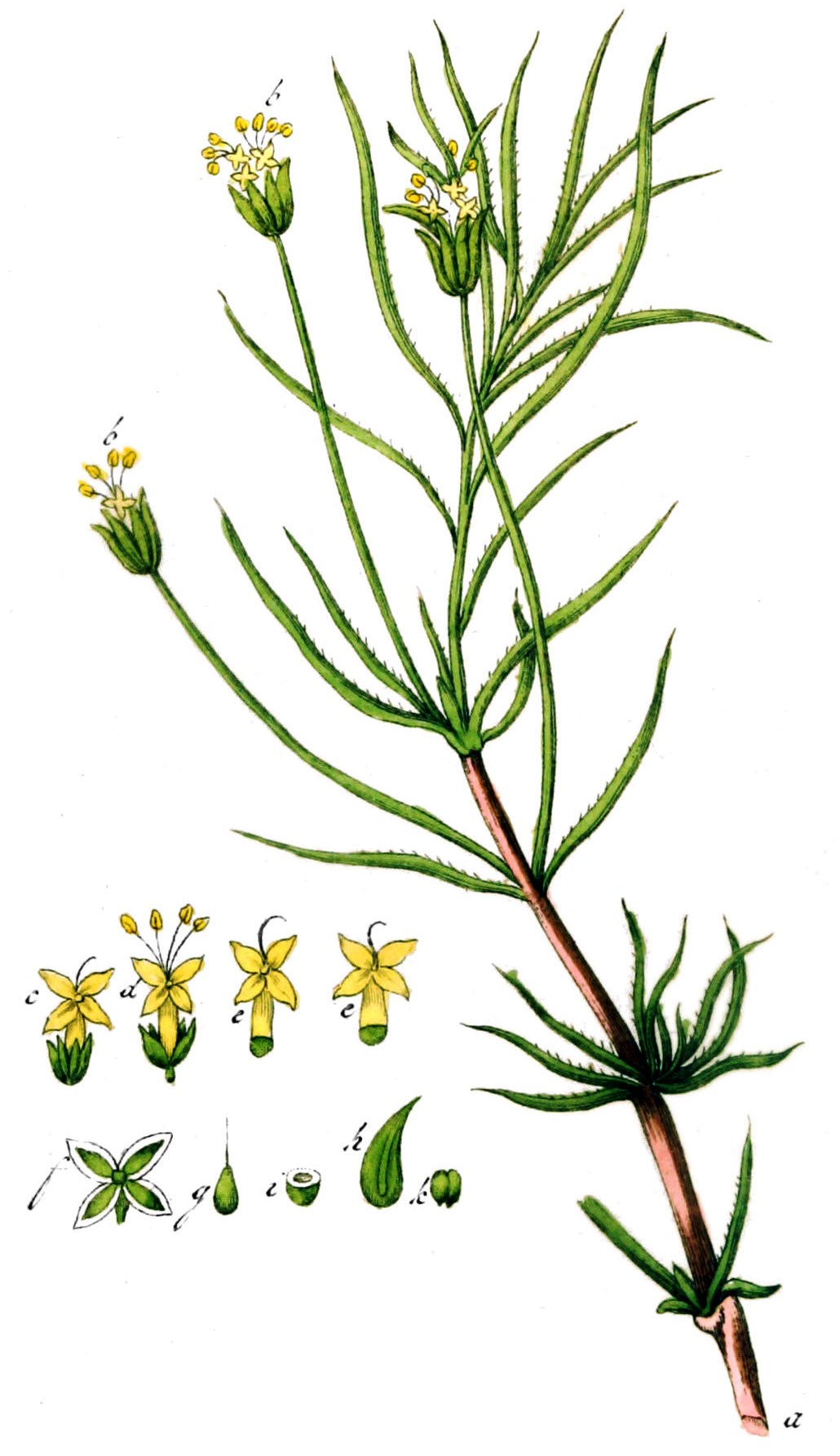 Description –
Plantago afra is a herbaceous annual plant, more or less branched, which has glandular and pubescent hairs particularly in the upper part.
The leaves are opposite, linear to linear-lanceolate, 1.5-8 x 0.1-0.5 cm, whole or with few teeth.
The inflorescences are present at the upper axilla of the leaves; the peduncles are 1–6 cm long; tips 0.5-1.5 cm long; bracts more or less closely ovate, 3.5–5 (–8) mm long, pubescent. The lobes of the calyx are the same, 3-4 mm long. the corolla has a 3.5-4 mm long tube.
The flowering period is from January to June.
The fruit is dry and dehiscent (pyxium) of 3-4 x 1.8-2.2 mm, glabrous, with 2 seeds of 2.5-2.7 x 1.2-1.7 mm, shuttle-shaped, canalicular on the inside, smooth, reddish-brown.

Cultivation –
Plantago afra is a plant that grows spontaneously or that is grown mainly for its seeds which are an effective and harmless natural laxative.
It is a plant that grows on sandy and arid soils but which benefits from better fertility conditions and in sunny areas.
Propagation occurs by seed.

Customs and Traditions –
Plantago afra is a plant that is grown mainly for its seeds which are an effective and harmless natural laxative. The seeds, small, black, tasteless and odorless, contain a mucilage that swells and increases in volume upon contact with water. The gel that is generated in the intestine in this way increases the volume of the fecal mass, softens its contents and mechanically stimulates peristalsis, facilitating emptying and defecation.
The seeds were already known to the ancients, which contain potassium salts and mucilages, were used as a laxative by letting them swell by maceration in water.
The main active ingredient of this plant is the aucubin glycoside, but it also contains polyphenols, mucilage polysaccharides, vitamin C, silica, potassium and zinc.
The mucilage also has anti-inflammatory and soothing properties on the mucosa, and is therefore indicated in colitis and irritable colon. Plantago afra seeds are generally indicated for chronic constipation and have no known side effects. If taken simultaneously with other drugs they can hinder its absorption. The seeds (also in the form of cuticle) are the only part of the plant on the market, while in family medicine the leaves are also used, with functions similar to those of the Plantago major and Plantago media congeners. They can be used as an external remedy for insect bites and minor burns.

Preparation Method –
Psyllium seeds are used which, being rich in mucilage, swell and increase in volume when in contact with water. In this way a gel is obtained which increases the volume of the fecal mass in the intestine.
Before use, the seeds must be left to swell by maceration in water. In contact with water, in fact, the seeds open completely and increase in volume up to 30 times compared to their dry form.

One thought on “Plantago afra”