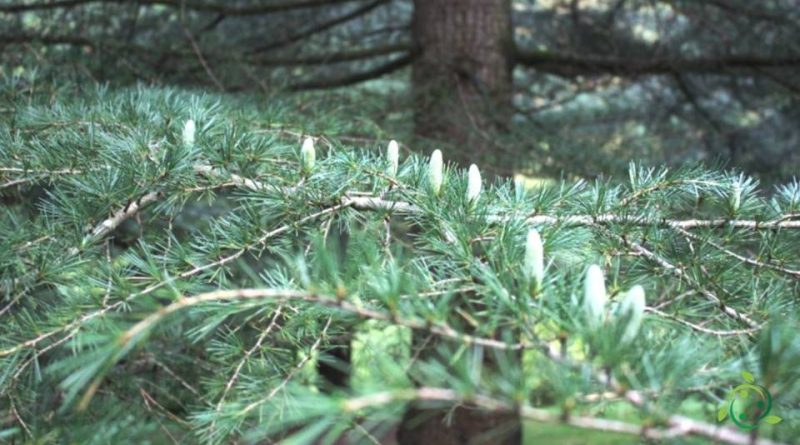 Reproduction of the Deodar cedar

The Deodar cedar (Cedrus deodara (Roxb. Ex (D.Don) G.Don, 1830)) is a conifer native to the western side of the Himalayas, widespread in the eastern part of Afghanistan, in northern Pakistan, in Kashmir , in the northwestern states of India, Tibet and Nepal.
This plant was also introduced in Europe at the beginning of the 19th century.

Suitable breeding habitat –
Cedrus deodara, as mentioned, is a plant present in an area that includes: Afghanistan, Tibet, Nepal, Pakistan and India (Himachal Pradesh, Uttarakhand, Jammu-Kashmir) up to southwestern China.
Its habitat is that of a variety of soils such as above all alpine lithosols, in various types of woods, sometimes forming pure formations in the driest areas of the Himalayas, at altitudes from 1,300 to 3,300 meters.

Propagation –
For the propagation and cultivation of Cedrus deodara it should be borne in mind that this plant, in its natural environment, grows between 1,300 and 3,300 meters above sea level. and bears fruit at the age of 40.
Even if its habitat is the Himalayan one, it is not a very cold resistant plant, being able to tolerate short periods with temperatures down to about -10 ° C when it is completely dormant.
The plant also grows well on most soils, being also very tolerant to drought when it establishes itself; it grows in very calcareous soils, with a clay-sandy texture in full sun.
It can vegetate in hot and dry areas with less than 400 mm of rain per year, but also in areas with cool summers and up to 2000 mm of rain.
Finally, it does not like atmospheric pollution but it is quite resistant to the wind.
For propagation it is possible to start from seed.
The seeds should be collected from the cones in winter and kept in a warm room until they open; sowing must be carried out as soon as possible in the cold.
In addition, a short cold stratification of one month improves germination rates.
After sowing it is advisable to always keep the pots moist, taking care not to wet the young plants; they must therefore be kept in a well-ventilated area.
As soon as the seedlings reach a manageable size, they should be placed in single pots and grown in a cold greenhouse for their first winter; the transplant is then carried out in the open field in late spring or early summer. It is advisable to protect the seedlings from the winter cold in the first two years of life.
Another multiplication method can be the agamic one by means of cuttings of terminal shoots which can be planted in a greenhouse in late autumn; however the rooting percentage is low.

Ecology –
Deodar cedar is a plant that grows in deep, well-drained soils. High atmospheric humidity is favorable. At higher altitudes it forms forest populations in which the C. deodara plant is associated with a wide range of conifers and some broad-leaved trees. The species present can be Pinus wallichiana, Taxus baccata, Picea smithiana, Abies spectabilis and Abies pindrow, as well as species of Quercus, Rhododendron, Acer, Corylus, Aesculus and Betula. At somewhat lower and drier altitudes (precipitation less than 1000 mm / year, mostly in the form of snow) formations are commonly found with Pinus gerardiana, Quercus ilex and Juniperus excelsa subsp. polycarpos.