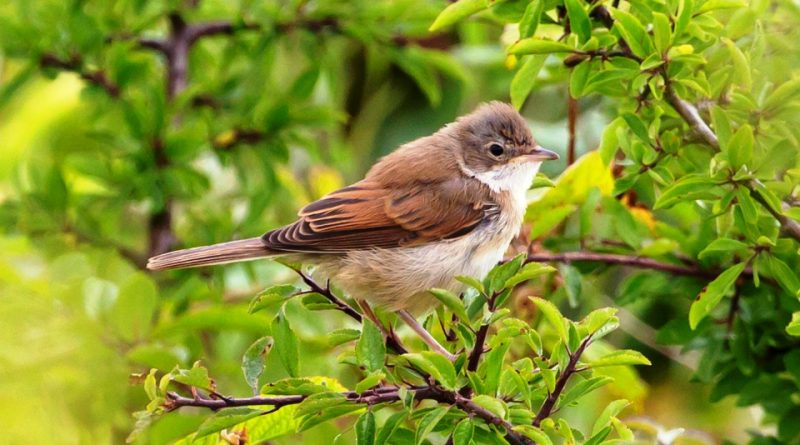 The common whitethroat (Sylvia communis Latham, 1787) is a bird belonging to the Sylviidae family.

Geographic Distribution and Habitat –
The common whitethroat is a common and widespread bird that reproduces throughout Europe, except in northern Scandinavia, and in much of temperate western Asia. It is a small, highly migratory passerine bird that winters in tropical Africa, Arabia and Pakistan.
In fact, in the winter months it emigrates to the center and south of the African continent. In Italy it abounds in summer and during the passing ages.
Its habitat is that of open countryside and cultivation with the presence of bushes, shrubs and thorny plants for nesting. 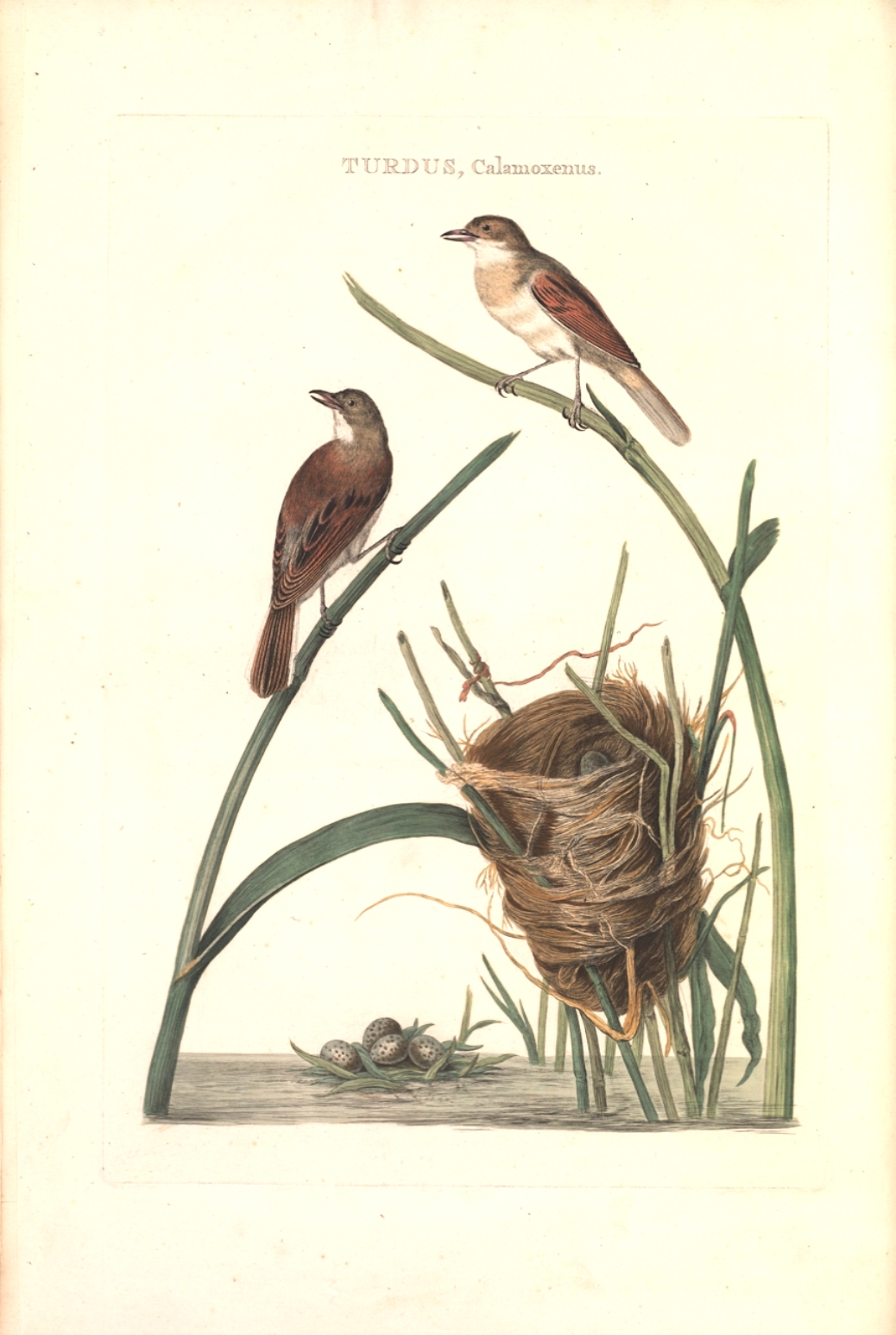 Description –
Sylvia communis is a small bird with an average length of 14-17 cm, a wingspan of 21-25 cm, for a weight of 12-17 g, with slight sexual dimorphism.
The upper part of their body is greyish-brown with ruddy wings and a milky underside.
The throat has a whitish patch and a whitish ring around the eyes.
The legs are beige in color and the tail is relatively long.
The male has a gray tuft while the female has a brown one.
The call of this bird is usually a fed fed or a void void.

Biology –
Sylvia communis is a bird that reaches sexual maturity after the first year of life.
This species builds its nests with blades of grass, hair and roots and it is the females who take care of them; the nests are well hidden among the stubble, low shrubs or brambles at a short height from the ground. The females lay 4 to 5 (3 – 7) eggs and the brooding time ranges from 11 to 12 days.
Both the male and the female take turns in the brood of eggs.
The young, naked, remain for 12 – 13 days in the nest.
Not infrequently, cuckoo eggs are also found in this bird’s nest.
These birds can be up to eight years old.

Ecological Role –
Sylvia communis is a migratory bird that travels long distances and has its winter point of presence in North Africa.
It is a species that feeds on insects, spiders, invertebrates but also feeds on berries and other berries.
Unfortunately this species, like those of many birds whose habitat is open and open countryside, in cultivated areas, is decreasing with decreased population in many areas. The causes are probably related to the decrease in insects and other small invertebrates linked to the massive use of pesticides.

One thought on “Sylvia communis”