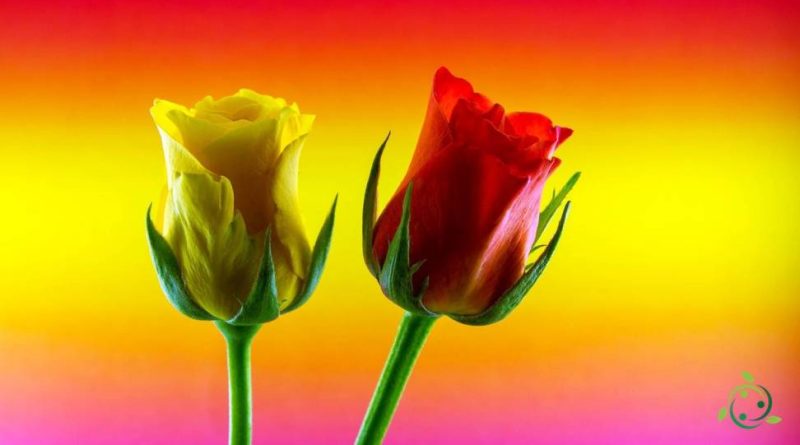 The term phenotype means, in biology, the appearance and physical constitution of a living being; that is, the set of its morphological characters.
The term also means the manifestation of a single somatic trait or character, such as color or height.
The term phenotype derives from the Greek phainein, which means “to appear”, and týpos, which means “imprint”.
The phenotype is therefore, in genetics, the set of morphological and functional characteristics of an organism determined by the interaction between its genetic constitution and the environment. The phenotype indicates both the specific expression of a gene and the set of characters of a given organism: it therefore includes all the products or all the manifestations of the genes of a living being such as the amino acid sequence of its proteins, the activity of its enzymes, its morphology and its behavior.
The term phenotype is used in association with the term genotype, where by this we mean the complete genetic constitution of an individual or a living organism, which is only partially expressed in the body of the living being.
Ultimately, the phenotype is what characterizes the physical appearance of a living being; the genotype, on the other hand, is the genetic information contained in it, which generated the phenotype; only a small part of the genotype is expressed in the phenotype.