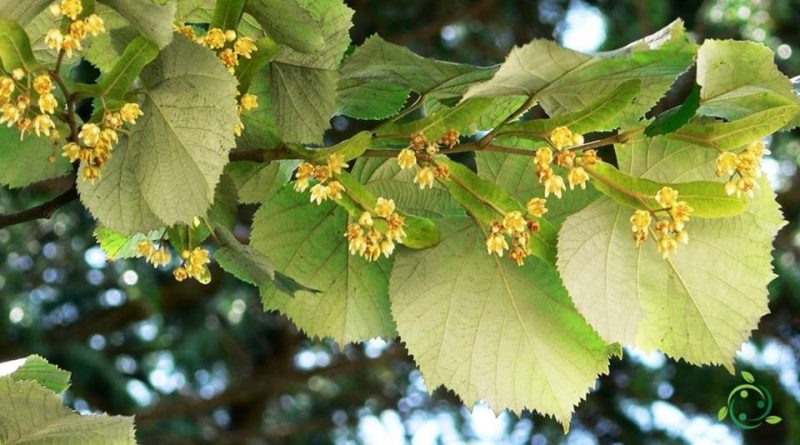 How the silver linden is grown

The silver linden (Tilia tomentosa Moench) is a plant of the Malvaceae family, native to south-eastern Europe and south-western Asia, present from Romania and the eastern Balkans to western Turkey, where it grows at moderate altitudes.
In Europe it was imported around the middle of the eighteenth century and today it is one of the most common trees in city parks and road trees in cities.
This plant has very fragrant, hermaphrodite, yellowish-white flowers, gathered in pendulous inflorescences at the end of a common peduncle about half welded to a membranous wing-shaped bract that contributes to the dispersion, by means of the wind, of the fruits consisting of ovoid capsules, with 5 slightly protruding ribs, indehiscent and each containing 1 to 3 seeds.
The flowering period is between June and July.

Cultivation –
The silver linden is a plant that propagates by seed after scarifying with acids, followed by vernalization (one month at high temperatures followed by 3-6 months at low temperatures).
Planting can take place a year later on medium-textured and well-drained soils, with bare root seedlings. Alternatively, successive transplants can be used, grown on substrates composed of peat and pumice in equal parts, of 2-4 years of age, usually at the end of winter. After planting and taking root, it usually does not require frequent irrigation, given that on average 2 or 3 a year are sufficient.
The fertilization of this plant must be carried out at the time of planting directly in the hole with well humified organic substance and, subsequently, in the period of the end of winter, always with organic substances to be mixed with the first soil conditions.
It is a plant that does not require ordinary pruning, except in the juvenile phase in case it is necessary to help the plant to assume a globose, pyramidal or ovate shape depending on the needs.

Uses –
Tilia tomentosa is a tree which, thanks to its resistance to pollution and drought and frost, is highly appreciated in road trees and in city parks. The wood is suitable for carving, inlay, sculpture, parts of musical instruments and for the creation of various objects.
It is also an appreciated medicinal plant; in fact, from the gems, one of the most effective natural remedies against anxiety is obtained.
The infusion obtained from the flowers of T. tomentosa is antispasmodic, diaphoretic and sedative. This may be attributable to the presence of pharmacologically active benzodiazepine receptor ligands.
A widespread belief is that nectar from this species contains mannose, which can be toxic to some bees. This is incorrect; the sight of numerous comatose bees found on the ground at the time of flowering is rather the result of the scarcity of nectar sources in late summer in urban areas.