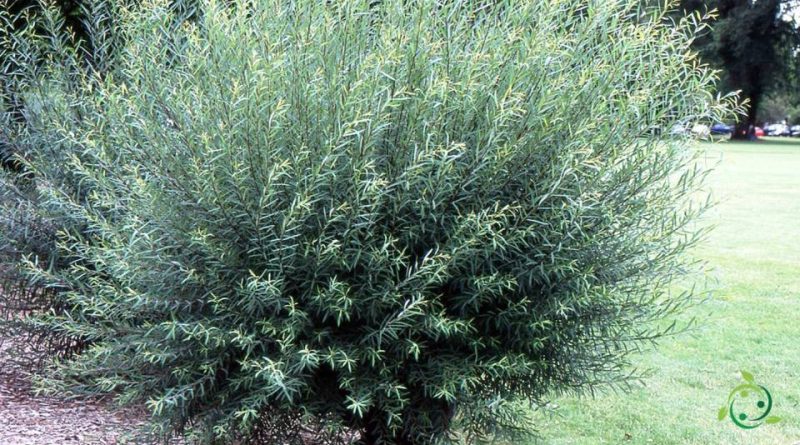 How the purple willow is grown

The purple willow (Salix purpurea L., 1753) is a small dioecious and deciduous tree of the Salicaceae family widespread in central-southern Europe, north-western Africa, western Asia and the Iberian Peninsula.
It is a moderately thermophilic riparian plant and is one of the most active colonizing species of river beds and humid soils near streams and sunny areas.
It has erect male flowers, with 2 stamens welded together, so as to simulate only one, purple-violet, yellow and then black anthers; the feminine arched and dense, sessile. Hairy biocular capsule of 4-5 mm. flowering occurs in early spring.

Cultivation –
For the cultivation of the purple willow it should be taken into account that it is a plant that grows in Europe, Western Asia up to Siberia and North America. Its natural habitat is represented by areas of wet forest and the bed of rivers, streams and streams. Vegeta at altitudes between 0 and 600 meters.
For the cultivation of Salix purpurea, it should also be considered that it is a tree that loves sunny areas, it adapts to almost all soils, even if it prefers sandy ones, as long as there is a little water available, at least for the first year when its roots are not yet too developed.
As far as reproduction is concerned, it is a plant that easily propagates by cutting; the cuttings are prepared by taking 50-60 cm branches, placed in the ground, taking care to leave out at least 10 cm; at this point, just a little water will be enough, in the event that the soil will tend to dry out too much.
The red willow, like other willows, is in fact an easily rooted species that sometimes it is enough to leave a bundle of willows resting on the ground to find them rooted in a short time. You can also proceed by placing some branches in a bucket of water for a couple of weeks to find them then rooted.

Uses –
The bark of Salix purpurea contains an active ingredient, salicin, which has anti-fermentative, febrifugal, astringent and antirheumatic properties.
The branches are used to make woven baskets and objects.
It is also a species used in the consolidation of gravel beds and river banks or all those unstable substrates, close to the water.