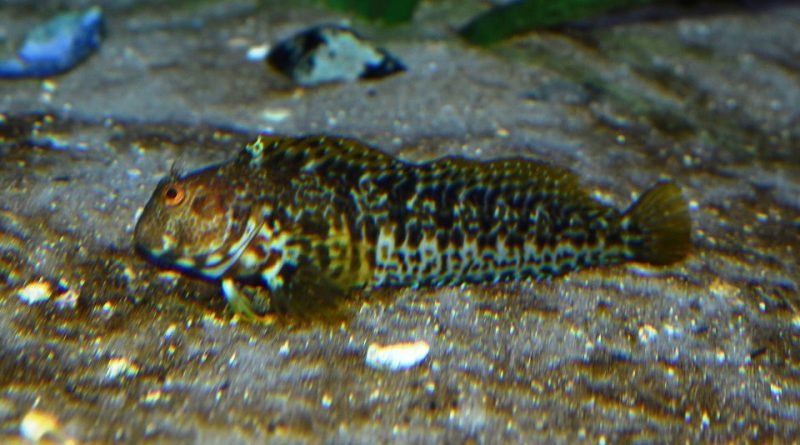 Geographic Distribution and Habitat –
Parablennius sanguinolentus is a fish found in the eastern Atlantic Ocean from the Bay of Biscay to Morocco.
It is widespread in the Mediterranean Sea, especially in the western basin, in the Black Sea and is common in the seas of Italy.
Its marine habitat is that of depths rarely exceeding one meter, in sheltered rocky areas. 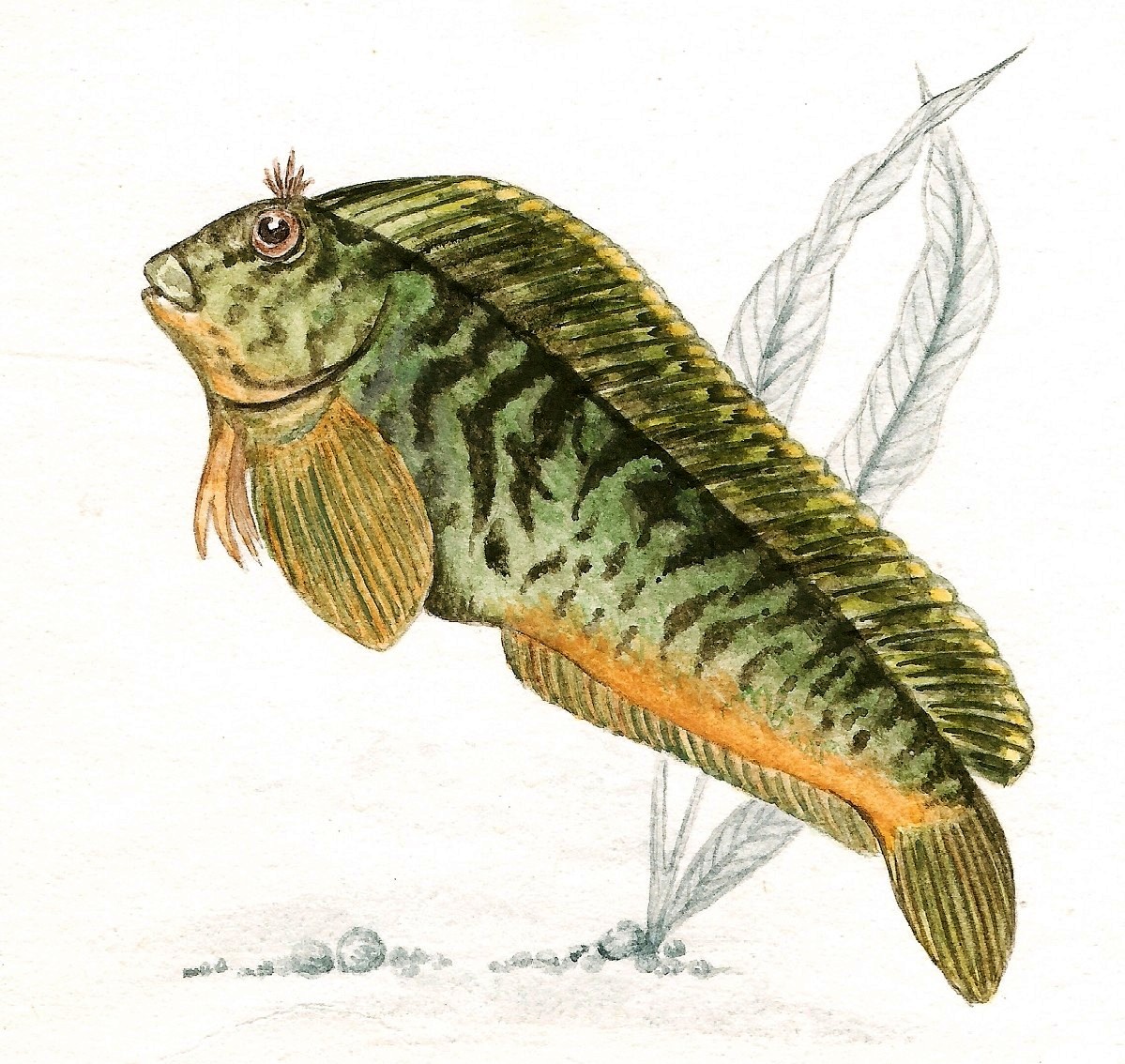 Description –
The Parablennius sanguinolentus is a fish that can reach 20 cm in length but with an average of the adult individuals around 15 cm. Specimens reaching the 30 cm can be found very rarely but they are always female.
It has a variable color in grayish tones on which light and dark vermicular spots and stripes stand out. There are red spots on the pectorals and on the tail. The anal fin often has a black margin, with white tips of the rays. In the dorsal one there is almost always a black spot between the first two rays.
The body is large, pot-bellied in the front and flattened to the side in the back.
The skin is smooth, free of flakes and covered with mucus.
The head is rounded, the profile of the muzzle is curved anteriorly (not truncated). The eye is surmounted by a very short fringed dermal appendage.
The mouth is small and has 34-38 teeth above, behind which there are two sketched canines, one on each side. Below the upper ones there are 32 teeth similar to the upper ones and these are also followed by two canines, which, with the mouth closed, fit into the upper jaw.
It has a single dorsal fin, of fairly uniform height, with a slight indentation between the spiny and soft rays, and ends at the caudal peduncle to which it connects with a small membrane.
The anal fin is lower than the dorsal and is connected to the caudal peduncle by a short membrane. The pectorals are broad and as long as the head. The ventral ones are filiform. The caudal fin is rounded.

Biology –
The Rusty blenny has its reproduction cycle in the period between April and July. The eggs are laid under the stones or in the empty valves of lamellibranchs and controlled and guarded by the male.
The larvae that are born are pelagic.

Ecological Role –
The Parablennius sanguinolentus is a species that, as mentioned, lives in coastal waters at low depth, between the stones and the ravines of the rocks where it lets itself be approached even if it always remains suspicious.
This species feeds almost exclusively on algae, although according to some authors it is also carnivorous.
It is caught with pots and balance nets, in coastal trammel nets. Easily bite into hooks.
Furthermore, no data are available on its state of health and distribution as a species.