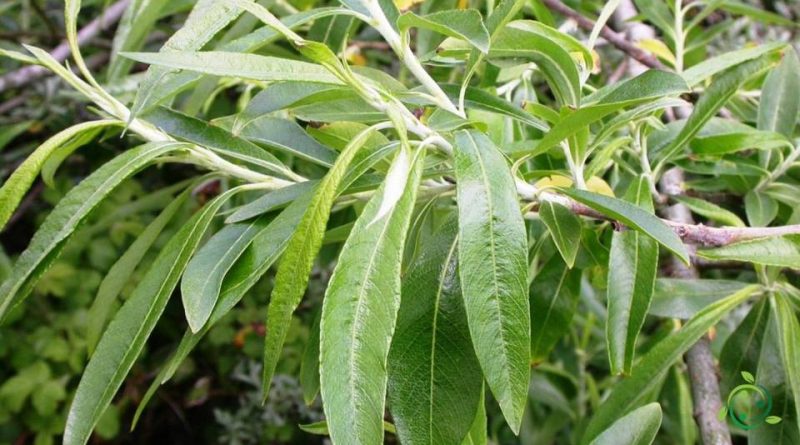 How the basket willow is grown

The basket willow or common osier (Salix viminalis L.) is a plant of the Salicaceae family that grows in an area between central-northern Europe and Siberia. It has been introduced in Italy since ancient times as a wicker plant and today its cultivation has been largely abandoned and remains in small groups, especially in the southern sector of the Po Valley.
This plant has monoecious flowers: the male ones in curved catkins, with 2 stamens and yellow anthers; the female ones in curved and pedunculated catkins. The fruit is an ovoid capsule, pubescent, with seeds provided with hair.

Cultivation –
For the cultivation of the basket willow it should be taken into account that it is a fast-growing plant and that it must be cultivated on fresh, fertile and humid soils.
The plant multiplies by seed but also by woody or semi-woody cutting in April or by layering or offshoot in July.
One method, which was used above all in the past by peasants was simply to take some branches (i.e. branches of the plant with a diameter of 3-4 cm, about 2 m long, without side branches) and try to root them by planting them directly in the ground. for about a third of their length, taking care to keep the soil moisture high.
For the planting of the young in the open field, it is necessary to wait for the period of autumn or even spring.
This willow, being used as a wicker plant, is pollarded in winter, to increase the production of the branches, which are used for the construction of baskets or used to tie the vines. Being a fast growing plant it must be fed accordingly.
Due to its small size, the Wicker Willow is also suitable for cultivation in pots, on large sunny terraces, where it gives its best between winter and spring, both for the bright color of its branches and for the subsequent flowering. .

Uses –
Salix viminalis is a plant that has always been used for the production of wicker, for its young, very long, straight, resistant and flexible shoots. It is pollarded to increase the production of the branches, which are used for the construction of baskets or used to tie the vines.
It is therefore also cultivated for the production of wicker suitable for making baskets, mats and various objects, known by the vulgar name of “vetrice” or wicker.
From an ecological point of view it is a plant known for its ability to accumulate heavy metals such as: cadmium, chromium, lead, mercury, selenium, silver, uranium, zinc and petroleum hydrocarbons, organic solvents, MTBE, TCE and by-products and ferrocyanide of potassium (tested on S. babylonica L.), which makes this plant particularly suitable for phytoremediation.