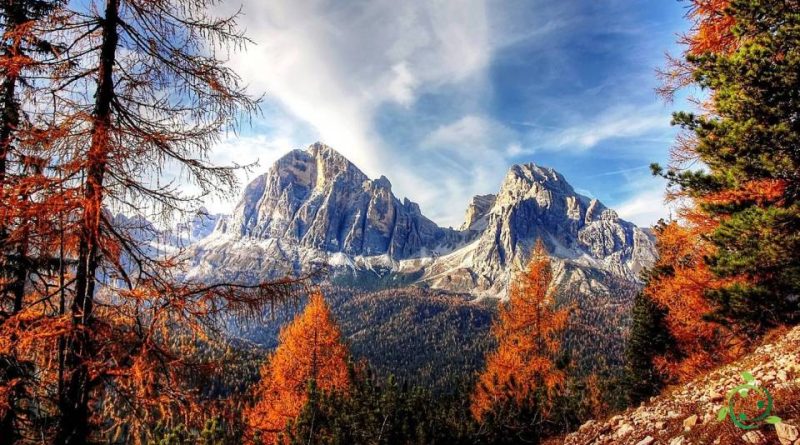 The vegetation belts are altimetric areas which, region by region, are characterized by the presence of typical floristic formations.
The vegetation belts are related to climatic diagrams or diagrams, which are representations of the basic climatic parameters, which typically are the average temperature and rainfall in a given location.
Chymograms are used to quickly and concisely represent the climate of a given location providing a clear and precise picture, easy to understand even for non-experts in the sector.
The vegetation belts are therefore related to the two most important climatic factors that most characterize the life of plants and which are:
– heat and temperature;
– rainfall.
The temperature and precipitation data are obtained from pluviometric diagrams which are graphs that are constructed according to the criterion of Gausse and Bagnouls, later modified by Walter and Lieth.