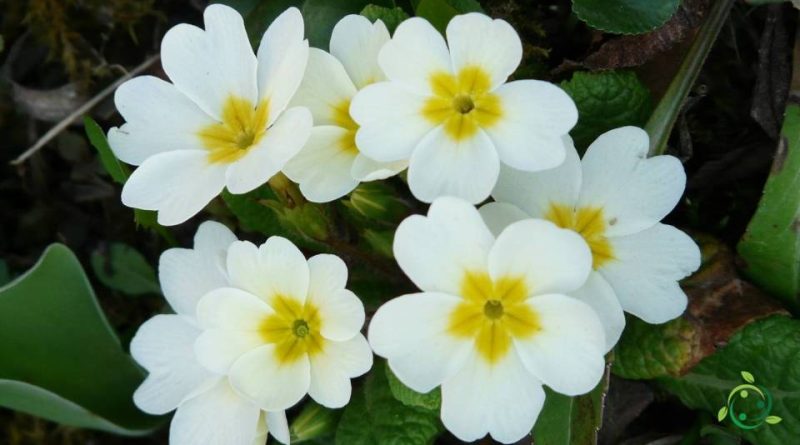 In botany, the term heterostyly refers to the presence in some species of plants of several categories of individuals (two in Primula and three in Lythrum and Oxalis), in which the stem filaments and styles have different length ratios.
In general, Heterostyly is interpreted as a way to promote cross-fertilization and occurs when individuals with styles of different length appear in the same species while that of the stamens and the height of their insertion also vary.
It was in 1862 Darwin who presented the concept of heterostyledness, relating to plants that have floral shapes that differ in height and arrangement of male and female structures.
A new study examined the seven precedents of those who noticed and observed the phenomenon, starting in the sixteenth century (as early as 1583, with the botanist Carolus Clusius, who introduced tulips to the Netherlands).

With regard to the phenomenon of heterostylism, the following possibilities are known:
– Dimorphic heterostylia (eg Primula vulgaris): phenomenon present in some species showing individuals with long-styled flowers, with short stamens inserted in the middle of the corolline tube and elongated style with visible stigma protruding beyond this, and individuals with short-styled flowers with inserted stamens and visible at the apex of the corolline tube and stylus about half of this length;
– Trimorphic heterostyly (eg Lythrum salicaria): with long-styled, short-styled and mid-styled individuals present in the same species.
Furthermore, when the flowers have styles of the same length we speak of homostyle, if in the same species appear homostyled and heterostyled flowers we speak of homoeterostilia (eg Menyanthes trifoliata).