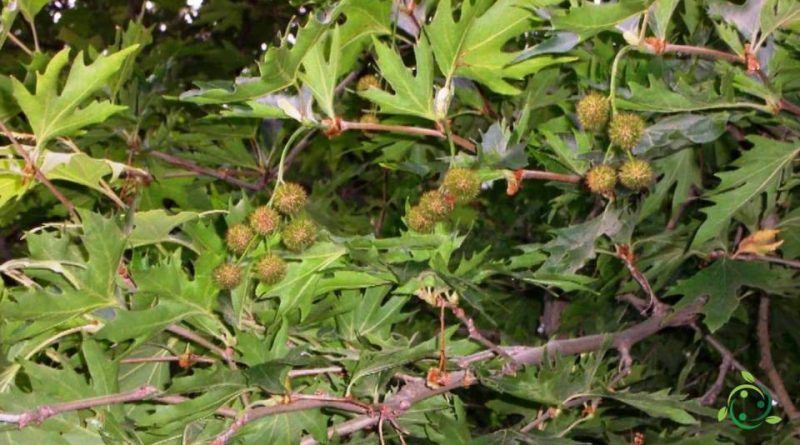 How the oriental plane is grown

The oriental plane tree (Platanus orientalis L., 1753) is a plant belonging to the Platanaceae family, native to the Eastern Mediterranean basin. This plant is found in the eastern Mediterranean, from southern Italy to the southern Balkans, on the one hand and passing through Anatolia goes as far as Afghanistan and the western foothills of the Himalayas while on the other it descends to the Palestinian region. In Italy it is not possible to accurately determine its range because man has made a great use of it thanks to its rusticity with regard to the soil.
The flowers of Platanus orientalis are very small gathered in separate clusters, the males yellow while the females reddish. The fruits are pendulous with a single peduncle that unites up to 6, they are dense and brown in color.

Cultivation –
The oriental plane tree is cultivated with high or low coppice, with tall stems only for ornamental purposes, also lending itself to drastic pruning; it resists well to parasite attacks. The protuberances of the trunk that are frequently observed are due to phenomena of “blastomania” with anomalous clusters of gems following physiological alterations.
The fundamental condition for its development is the presence of water, so much so that the eastern plane tree, like other plane trees, prefers alluvial, cool, permeable, deep soils and a preferably warm climate.

It is a plant with medium to high brightness requirements and is also resistant to winds including brackish ones. A fundamental condition for its development is the presence of water. In forestry it is cultivated with high or low coppice, with tall stems only for ornamental purposes, also lending itself to drastic pruning; it is a plant quite resistant to pest attacks.

Uses –
The oriental plane tree was widely used both for forest and ornamental purposes until the eighteenth century when it was replaced in use by the hybrid plane tree which is more rustic and fast growing.