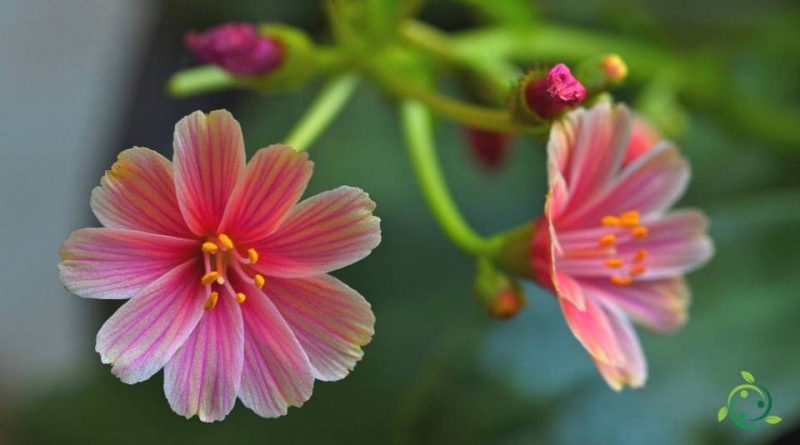 The term anthesis, which is synonymous with flowering, comes from the Greek ánthēsis “flowering” in turn derived from ánthos “flower”.
The term anthesis refers to that phenological phase in which a flower is completely open and functional. The term is sometimes used to indicate the beginning of the flowering event.
The anthesis obviously manifests itself in different ways, often spectacular, and for each plant in a different period.
Furthermore, the duration of the anthesis varies according to the species, the length of the inflorescence, the local conditions of temperature and humidity where the plant blooms.
As mentioned, the modalities are different, as for example in the Banksia species where the extension of the stem well above the upper parts of the perianth is involved with the anthesis.

The anthesis of the flowers is sequential within an inflorescence, so that when the stylus and the perianth are of different colors, the result is an evident color variation which gradually varies along the inflorescence.
The antesis can also be daytime or nighttime.
In diurnal anthesis flowers these generally have bright colors to attract diurnal insects, such as butterflies.
In the flowers with nocturnal anthesis the flowers usually have white or poorly colored flowers, which contrast more strongly in the night darkness. These flowers attract nocturnal insects, including many species of moths.
At the end of the anthesis phase, if the conditions are suitable, the plant passes to the phenological phase of setting, that is, the moment when the fruits begin to form.